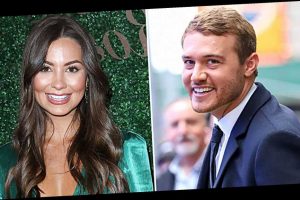 Barbara Weber’s wish for her son to be with Kelley Flanagan may come true after all. Peter Weber was spotted with the former Bachelor contestant in Chicago.

Photos of the pair at Chicago Riverwalk surfaced online on Wednesday, March 25. In the snaps, the 28-year-old pilot can be seen carrying the attorney, also 28. The sighting comes two weeks after fans learned during the season 24 finale that Peter was briefly engaged to Hannah Ann Sluss. 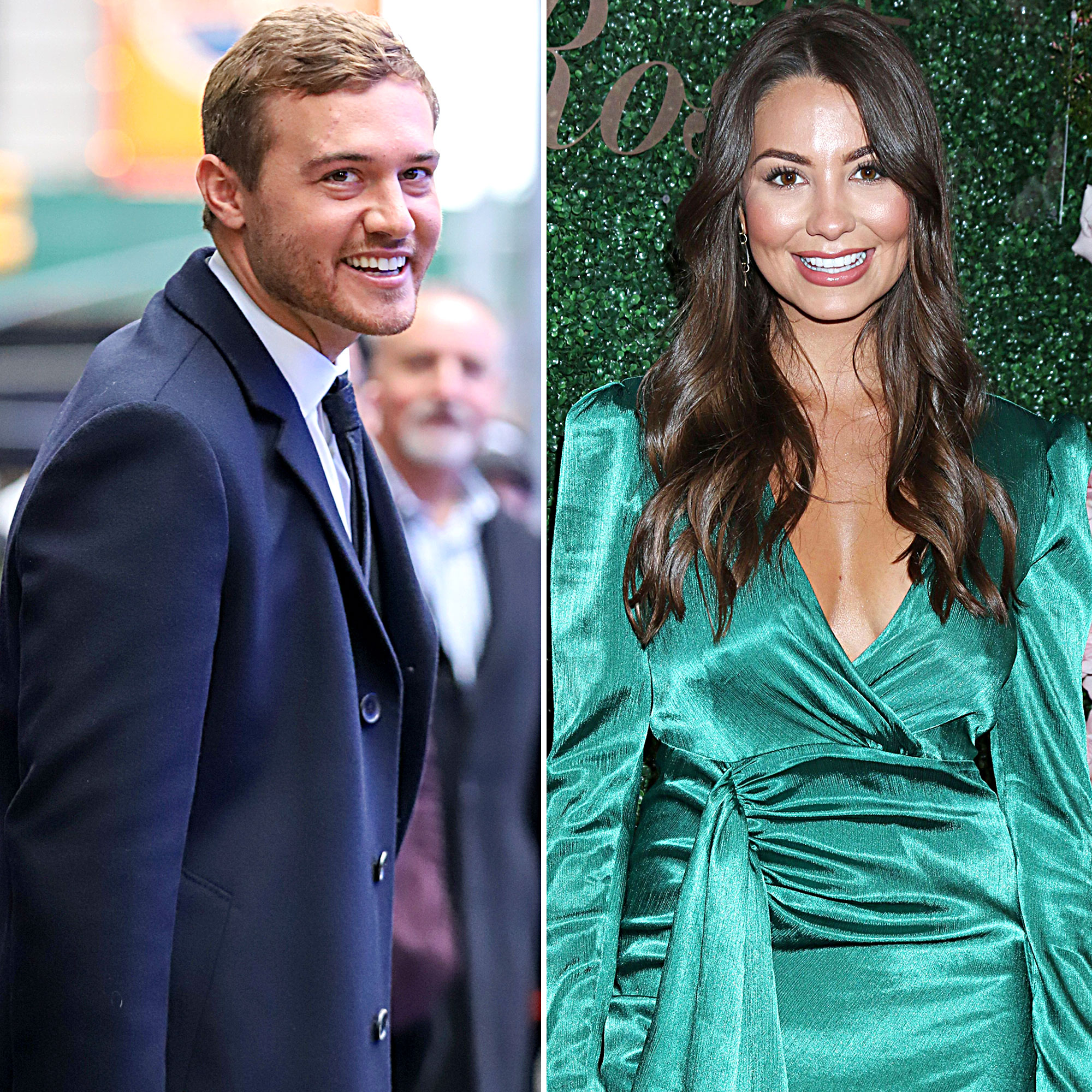 After Peter and Sluss, 23, split because he still had feelings for Madison Prewett, who left the show in the final week, the ABC star revealed he wanted to give his romance with Prewett, 23, another shot. Two days after the live finale on March 10, however, they confirmed they went their separate ways for good. 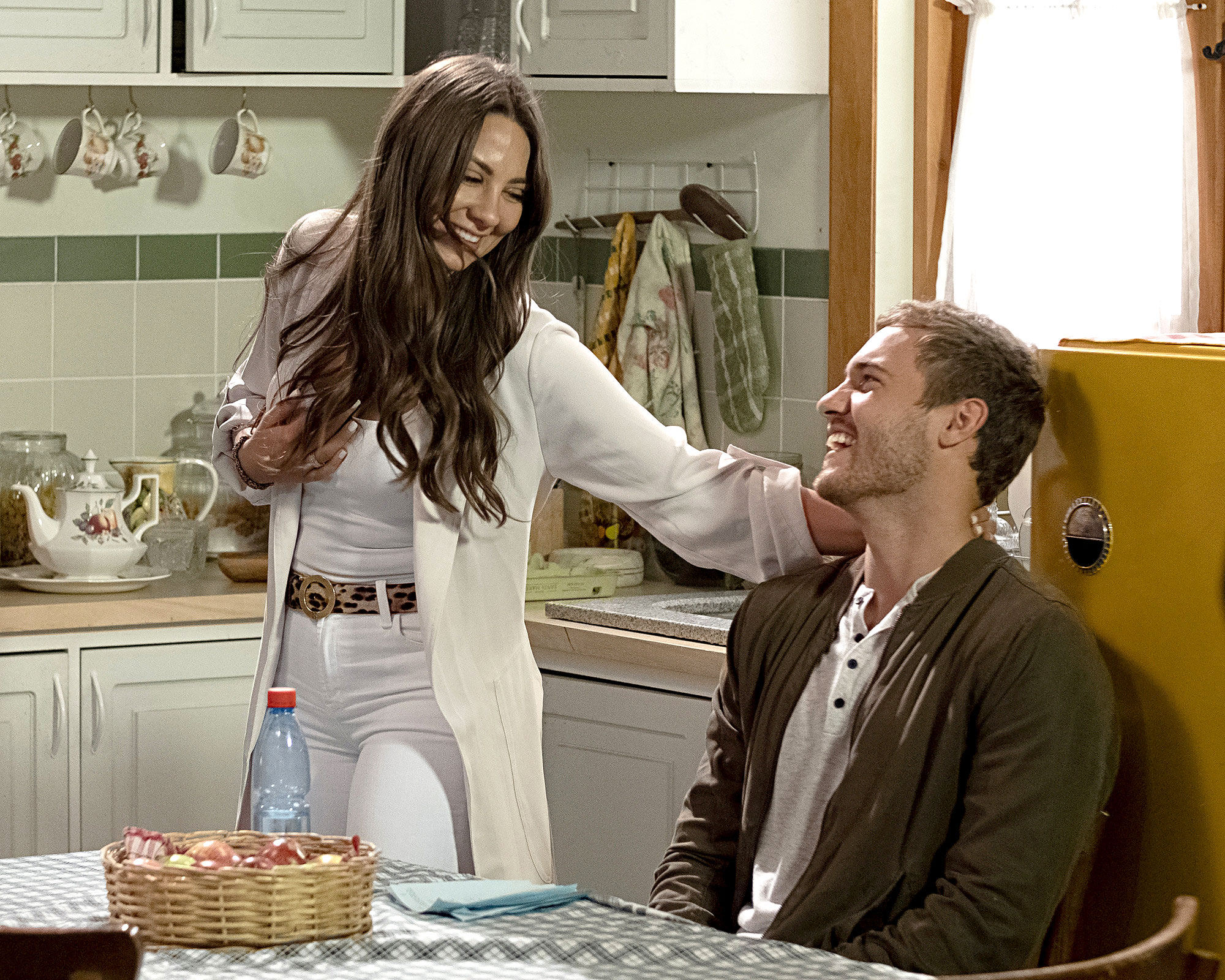 Flanagan, meanwhile, had a front row seat to the drama at the live taping — and after Peter’s mother made it clear she didn’t approve of Prewett during the episode, she told Flanagan that she was rooting for her all along.

“[Barb] waved to me in the stands and then she tried to pull me down and she asked one of the producers, ‘Hey! Can you go get her? I want to meet her!’” Flanagan dished to Us Weekly on March 12. “So one of the producers came and grabbed me and she just started hugging me profusely. … She was like, ‘You were my favorite since day one! I love you! You’re beautiful!’”

Flanagan wasn’t so sure at the time, however, if she would give Peter another shot.

“To be honest, I think that Peter needs to figure out his own stuff for quite some time I think that this whole process, maybe, got to him a little bit,” she told Us earlier this month. “I met Peter outside of the show and he was so sweet, he was amazing, and I think that the show may have gotten to him a little bit. Right now, I think it’s time for him to just reflect on himself and figure out his own stuff, what he wants, what Peter Weber really is and his wants and needs and stuff like that, but right now he should just focus on himself and do his own thing.”

It’s unclear when Peter left Los Angeles for Illinois, where Flanagan resides. Us previously confirmed that he was self-quarantining with his family at their California home amid coronavirus concerns.

END_OF_DOCUMENT_TOKEN_TO_BE_REPLACED

END_OF_DOCUMENT_TOKEN_TO_BE_REPLACED
We and our partners use cookies on this site to improve our service, perform analytics, personalize advertising, measure advertising performance, and remember website preferences.Ok