Downloads of Triller shot up over the weekend, but an insider says staffers have quit as Trump fans embrace the app 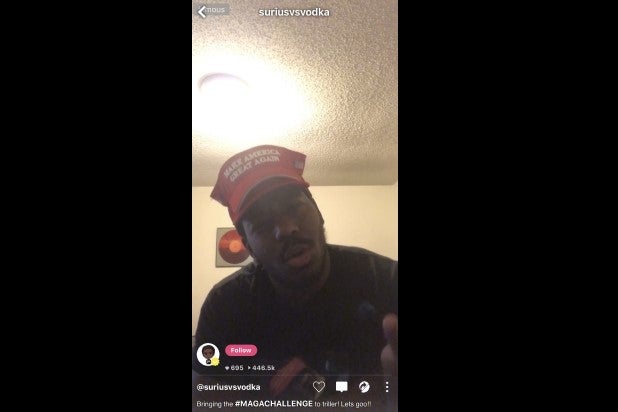 Triller saw a huge windfall from the #MagaChallenge contest, despite the discomfort by its staff. It is currently the tenth most-downloaded iPhone app in the photo/video category, and the individual close to the company said it now has about 70 million downloads.

The strife comes three weeks after the app saw a spate of positive press following reports it had raised $28 million in new fundraising.

Despite Triller’s recent influx of users and cash, it still has a long way to go before catching its chief rival, TikTok. The Beijing-based app, which specializes in short-form videos, has become a hit in the U.S., especially among teenagers. TikTok has been downloaded 124 million times in the U.S. and 1.5 billion times globally, according to data provided by Sensor Tower. Its popularity has drawn the attention of regulators, however, with the U.S. government recently opening a national security review into ByteDance, its parent company – and potentially giving competitors like Triller an opportunity to gain ground. 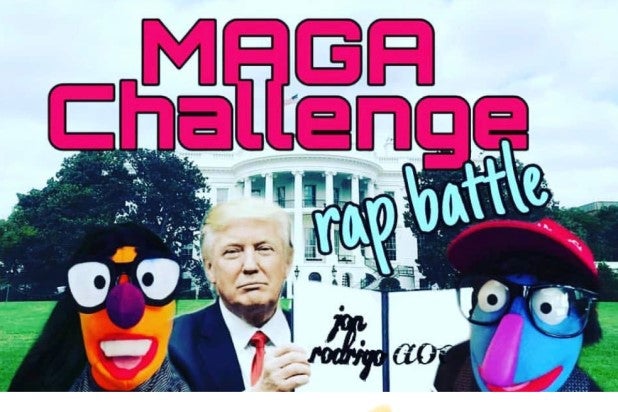 Another individual with knowledge of the company confirmed the tumultuous nature of the challenge, explaining, “Triller’s demo is roughly 13-18 year olds (Gen Y and Z), and predominantly from underserved, underrepresented communities. Given that demographic, one might imagine that both the users of the platform and those who work on the platform might feel uneasy about showcasing a politician that has an unfavorable view within those communities.”

Despite the internal turmoil caused by #MAGAChallenge, it’s hard to find any sign of it on Triller. The app’s search function fails to produce any results for the hashtag. The same goes for other searches related to President Trump and his go-to slogan. The #MAGAChallenge hashtag is also missing from Triller’s list of trending hashtags, which instead features topics like the #BigBootyChallenge and #FreshPrinceChallenge, where users dance to the classic TV show’s theme song.

Still, looking at other social platforms shows the hashtag has taken off since President Trump brought it up. On Twitter, #MAGAChallenge has been tweeted nearly 183,000 times in the last week; in the preceding 11 weeks, it was tweeted about 139,000 times, according to data provided by web analytics firm TrackMyHashtag.