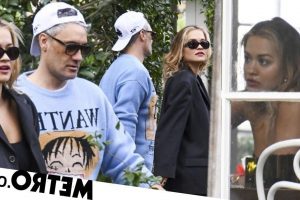 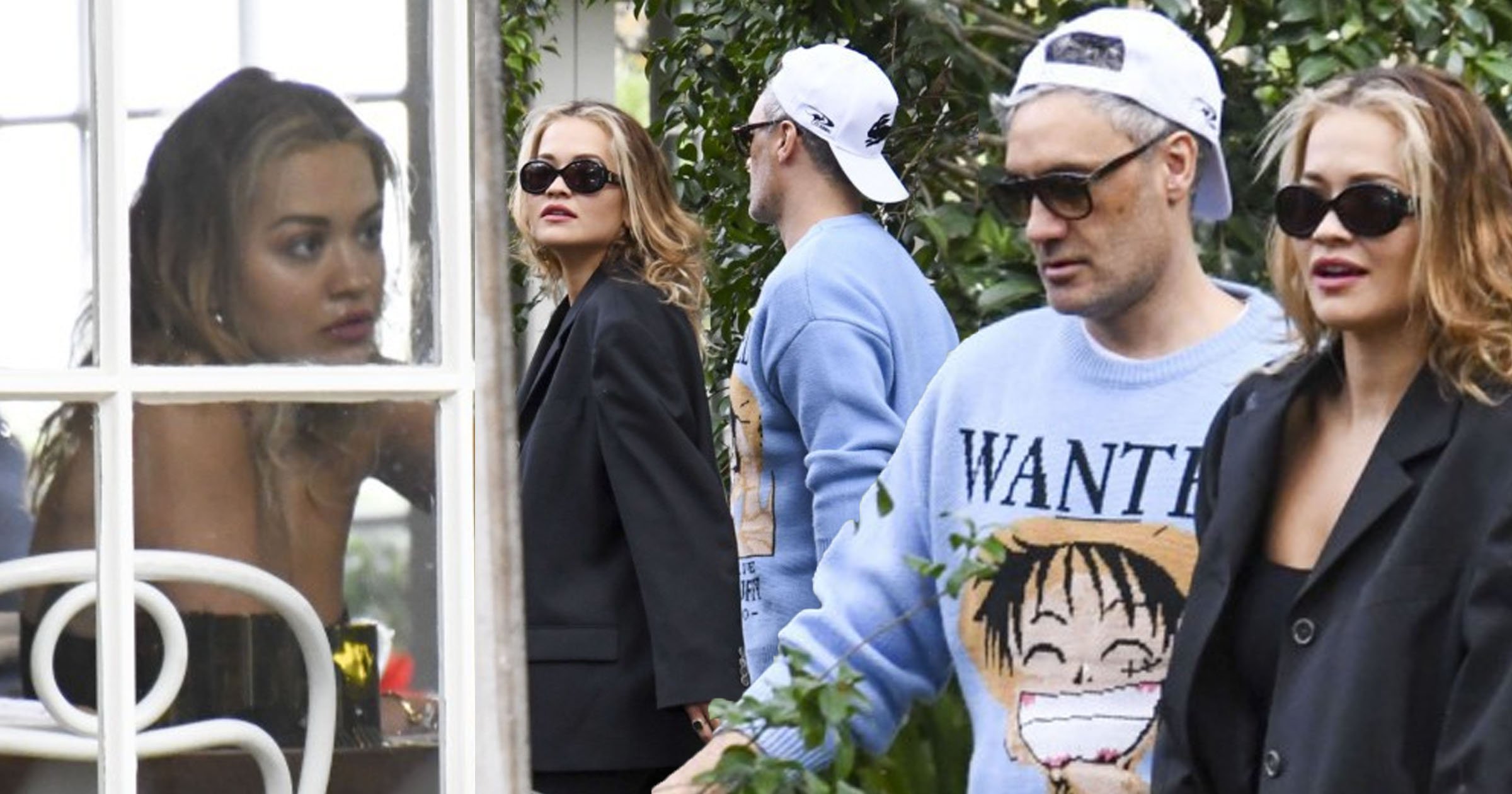 Rita Ora and Taika Waititi are pretty much inseparable these days after being spotted on another date amid the dating rumours.

The pair headed to Chiswick restaurant in the Woollahra suburb of Sydney, Australia this week following recent PDAs and cosy social media photos hinting at their new relationship.

As they enjoyed their lunch date, Rita and the Thor: Love and Thunder director looked pretty loved-up, walking close to each other and smiling while chatting away on the stroll.

At one point, they seemed to be engaged in an intense conversation as Rita looked intently at her rumoured partner during their meal.

The Anywhere singer rocked a trendy smart-chic look for the date with an oversized blazer, black trousers and a bandeau top, while Taika kept it very casual in a light blue jumper with ‘Wanted’ and an animated character on the front, teamed with a baseball cap worn backwards.

Just days ago, the rumoured couple were pictured looking particularly cosy as they held hands before enjoying a meal in the sunshine.

Rita, 30, and Taika, 45, first sparked the dating speculation in April when the pop star shared a photo of them cuddling on Instagram.

‘Good times, memories, random things on my phone and the ones I love.. #midweekupdate,’ she captioned the montage of various photos.

Although Taika’s face was turned away from the camera, it didn’t take long for eagle-eyed fans to notice it was him.

The pair are currently Down Under for work commitments with Rita filming The Voice: Australia, on which she is a coach, and Taika directing the next instalment of Thor starring Chris Hemsworth.

Their romance comes after Rita split from boyfriend Romain Gavras after six weeks of dating, with sources claiming they grew apart in lockdown.

A source told The Sun that they will ‘remain a close team’ despite no longer being together.

‘Sadly, with the lockdown restrictions, this is all just about them being apart from each other for so long, and now Rita’s work­ in Australia would have kept them apart,’ the insider added.

Romain, a French film director, was previously quoted in MailOnline as saying that the pair were still ‘very close’. He also described the I Will Never Let You Down singer as ‘an amazing person’.

If you’ve got a celebrity story, video or pictures get in touch with the Metro.co.uk entertainment team by emailing us [email protected], calling 020 3615 2145 or by visiting our Submit Stuff page we’d love to hear from you.