Rob Gronkowski Has Sax In Public At Wild Vegas Party

The future Hall of Famer turned all the way up at the JEMAA, The NoMad Pool Party at the Park MGM over the weekend … where Gronk decided to put a full SHOW on for the crowd. 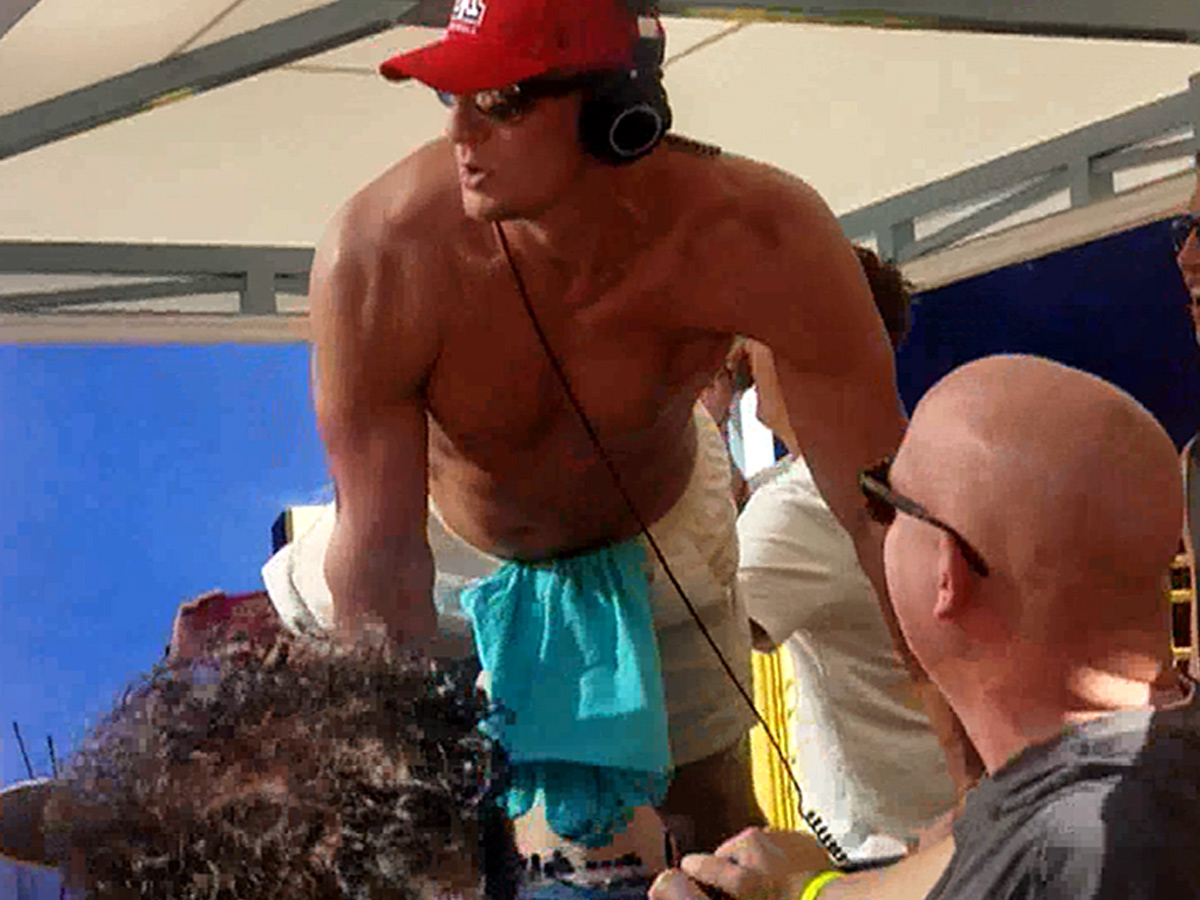 Someone gave him a sax — so he played it!

Someone told him to do push ups — so he did ’em.

Someone gave his brother a bottle of vodka — so he slammed it on stage! 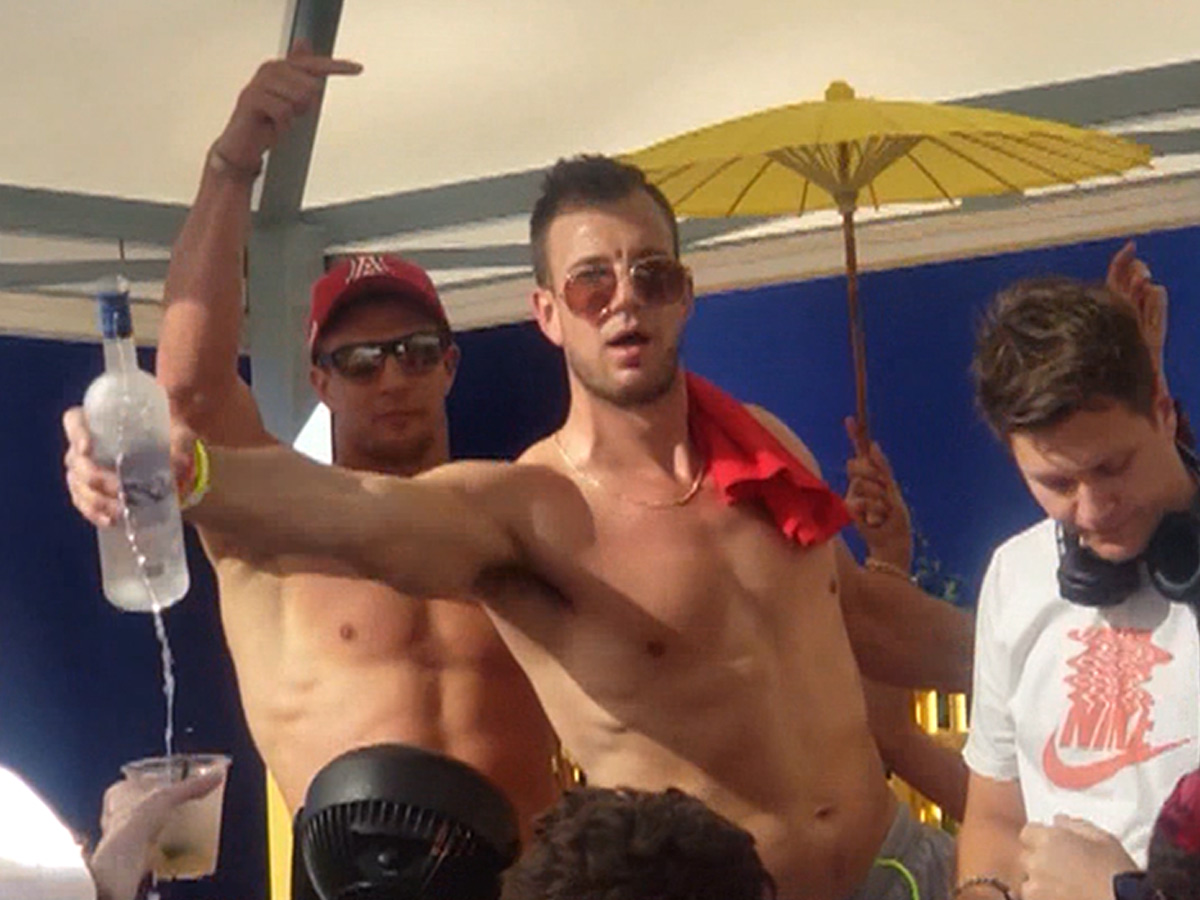 Rob’s bikini model girlfriend Camille Kostek was also at the party — and helped Gronk celebrate by handing him a beautifully-crafted retirement cake … which Gronk later smashed to pieces.

Sources at the party tell us Gronk’s group had a private VIP area stocked with champagne and Don Julio 1942 … because … well it’s awesome. That’s why.

Congrats on retirement Gronk — and remember to drink water! 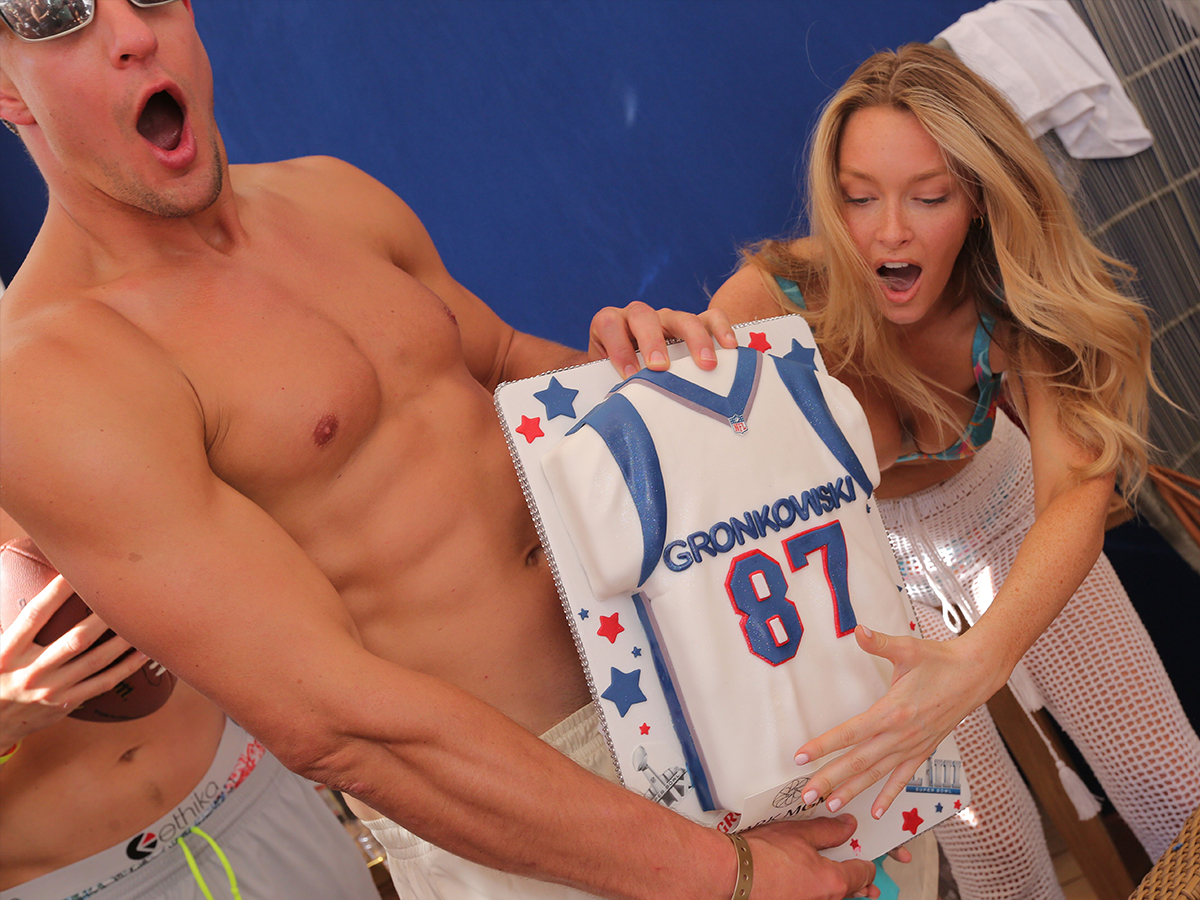