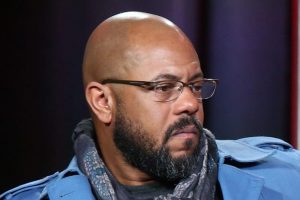 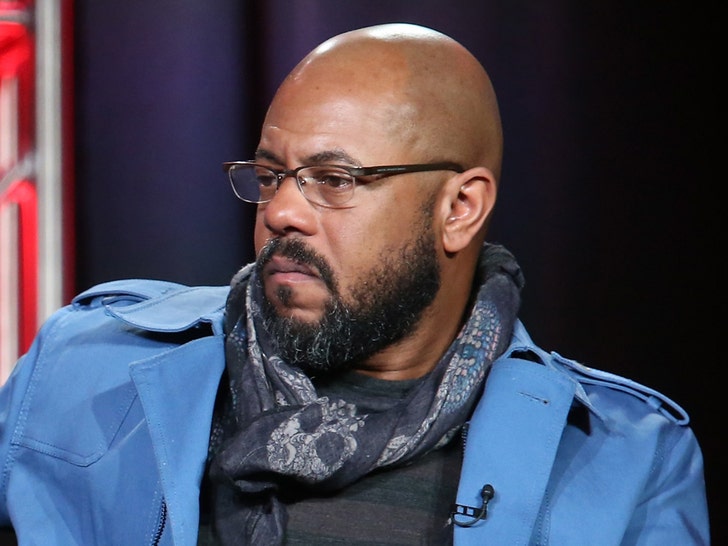 Rockmond Dunbar is taking Disney and 20th Century Fox to federal court over his ouster from “9-1-1” … accusing the studios of discriminating against him based on his race and religion.

According to the lawsuit, obtained by TMZ, Rockmond claims he was the only Black male lead actor on the TV show and his dismissal severely damaged his career.

In the docs, Rockmond claims he submitted paperwork seeking both a religious and medical exemption for the COVID-19 vaccine, and says producers assured him they wanted him to remain on the show and his schedule would be adjusted to accommodate him being unvaccinated. 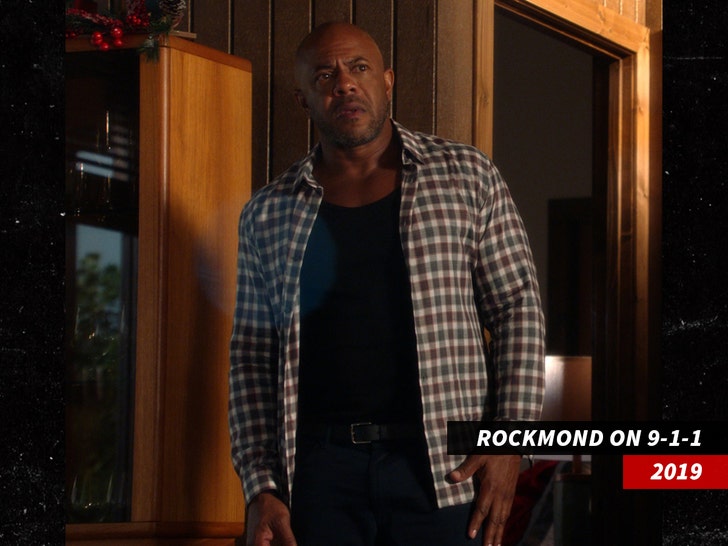 Instead, Rockmond claims he was barred from the set and assured his character’s storyline would show him leaving temporarily, keeping open the possibility for him to return down the road.

But Rockmond claims that never happened either … in his suit, he says Disney and 20th Century Fox fired him in retaliation and refused to pay him the hundreds of thousands of dollars he says he’s still owed.

What’s more, Rockmond claims the studios not only refused to accommodate his vaccine exemption requests, but also deliberately made it sound like he was an anti-vaxxer … and he says he essentially became persona non grata in Hollywood.

Rockmond’s going after the studios for money, and he wants an injunction barring the studios from discriminating against anyone based on race or religion when it comes to vaccination policies.

We reached out to Disney and Fox … so far, no word back.