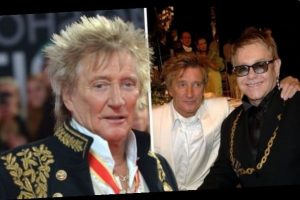 Sir Rod Stewart has become known for his support for the Glasgow based football club Celtic FC over the years. But while he has expressed his love of football, the singer has since admitted he has no plans of owning a club on his own as he fears he could lose his signature barnet.

While chatting to former footballer Harry Redknapp on his podcast, Rod opened up on how having seen fellow musician Elton John buy a club he is reluctant to do it himself.

Sir Elton became the chairman and owner of Watford FC during the 1970s and 1980s, a time when he released many of his now-iconic songs including Your Song and I’m Still Standing.

Elton was a lifelong fan of the team and worked alongside them for just over a decade.

During his time as chairman, the team reached the FA Cup Final in 1984. 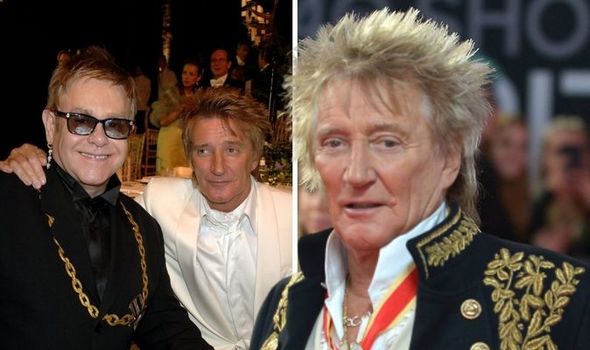 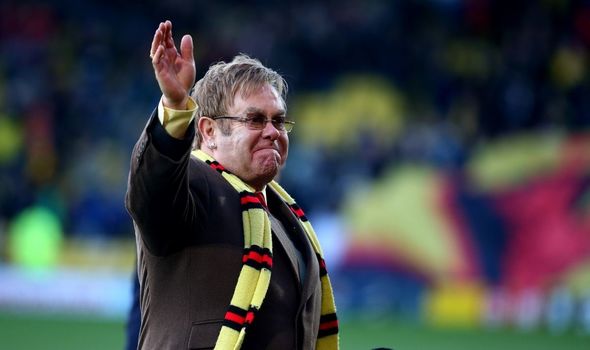 However, the singer later stood down as chairman and owner of the club in 1987.

Reflecting on his ownership of the club, Rod pointed out the position saw Elton go “bald”.

He explained: “Would I buy a club? No chance – I saw what it did to Elton.

“Elton went bald while he was at Watford. 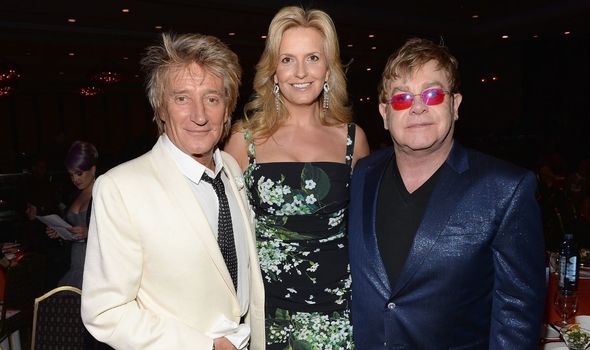 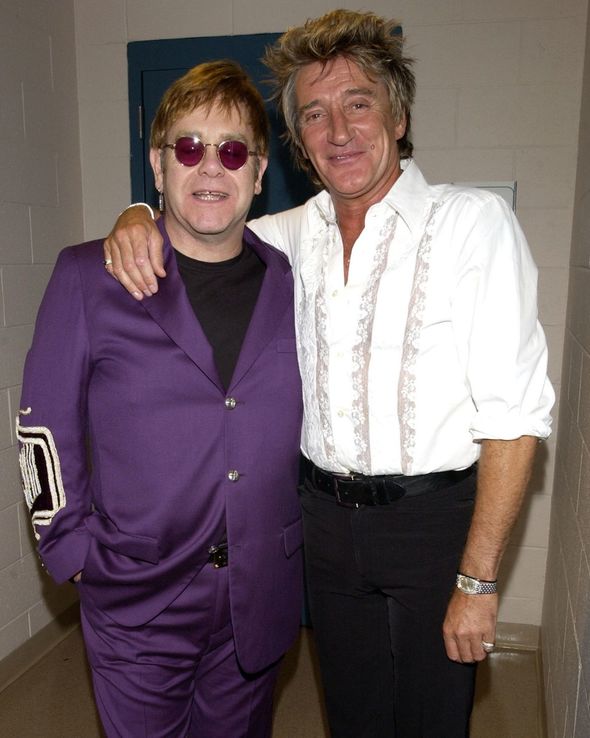 “He couldn’t kick a ball to save his life, Elton, but his heart was really in it.”

He continued: “No thanks, I’ll stick to being a supporter.”

Elton has previously admitted his time with the team allowed him to stay “grounded” at the height of his music career.

Talking to former Arsenal manager Arsene Wenger, Elton said last year: “It’s part of my life that gave me so much.

“When I was a big star and a big musician it grounded me, because people who go to football, they’ll tell you the truth.

“The fans will say, ‘I don’t like your new record, I wish you wouldn’t look like that’.”

He added: “They didn’t mean [anything]. It was just something that levelled me out.

“The passion of the crowds and the horrible things they said about me were part and parcel and it was wonderful.”

Later in the podcast, Rod opened up on his own support for Celtic F.C.

While talking to Harry, the father of eight admitted it was his Scottish-born dad who inspired his love for the team.

He explained: “I never really supported any London team.

“I went down West Ham a few times as a kid. But my heart was always north of the border because of me dad.”