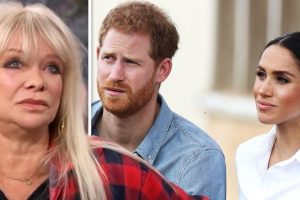 Jo Wood opens up about her split from ex-husband Ronnie

Ronnie Wood’s ex-wife Jo Wood has told how she’s “not bothered” about meeting Meghan Markle and Prince Harry after meeting Prince Charles years earlier. In an exclusive interview with Express.co.uk, the ex-wife of Rolling Stones legend Ronnie spoke candidly about her encounters with members of the royal family over the years.

If I meet them that will be lovely

Businesswoman Jo admitted she “wasn’t fussed” about meeting Harry and Meghan after multiple encounters with other senior members of the royal family.

“If I meet them that will be lovely. 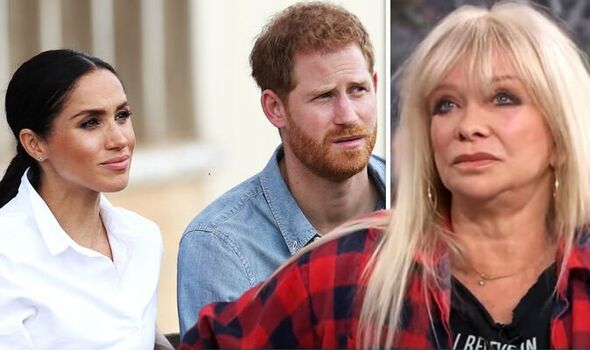 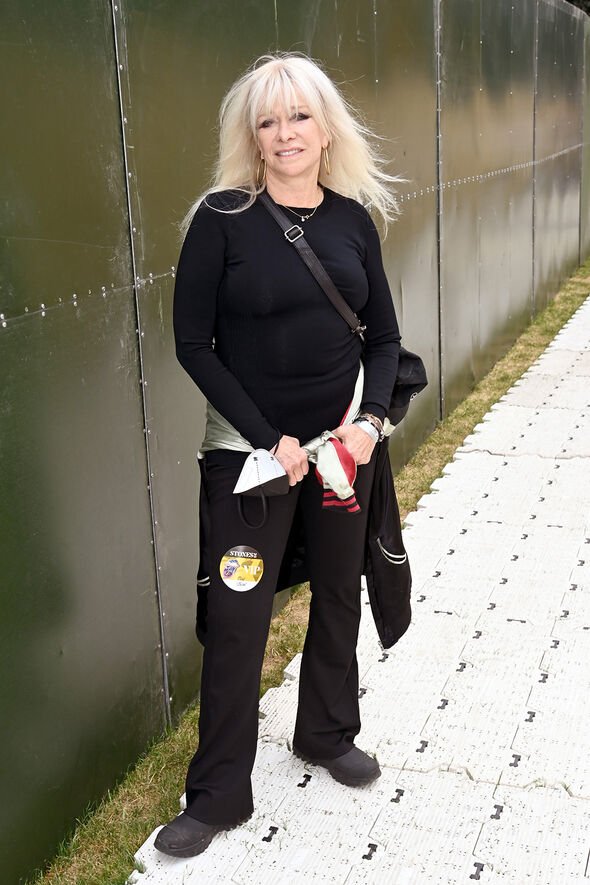 The star also reflected on her time meeting other members of the royal family as part of charity events.

Jo said: “I went with Ronnie, me and Ronnie met Prince Charles.

“We went to his house near the palace, I can’t remember what it’s called now, [it was] where used to live or where he lives.

“We went there with Patrick Holden, who was head of the Soil Association and we went there to discuss organics and organic lifestyles.” 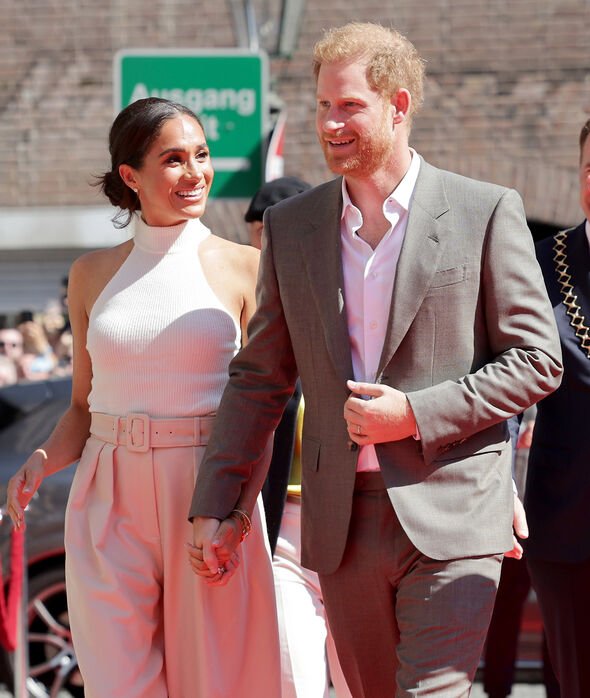 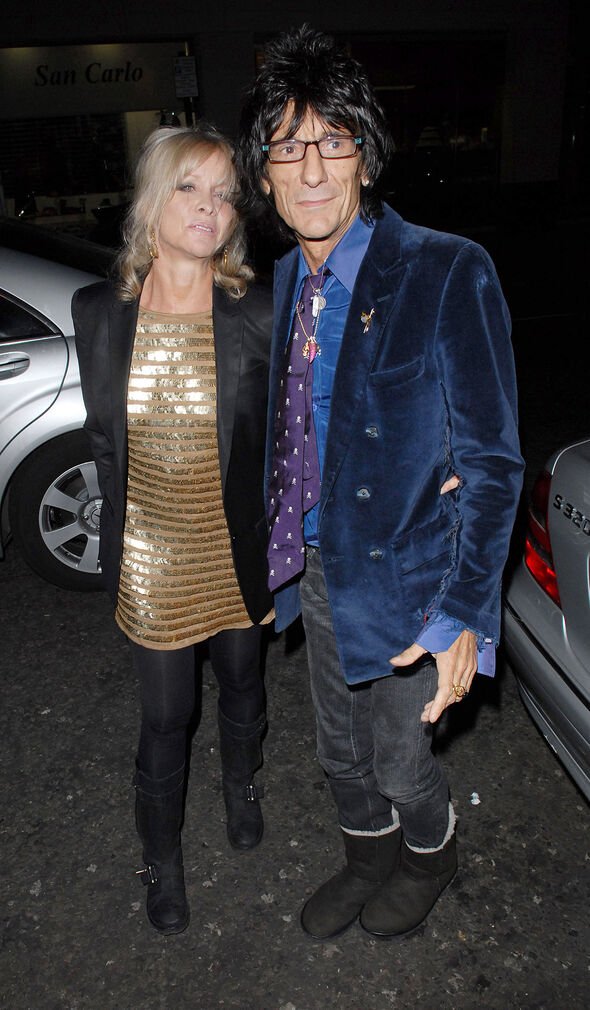 However, the former model revealed the Prince of Wales wasn’t the only royal she’d met.

“And then I met princess Anne,” Jo added.

She went on: “She was lovely. I did something for Oxfam, I [made] an eco Christmas tree.

“And she was there and was lovely.”

In January 2020, the Duke and Duchess of Sussex announced that they were stepping away from their royal duties and planned to split their time between the UK and North America, where they now live with their family in Montecito, California.

When asked about her thoughts on the couple’s departure to California, Jo told how the couple can do “whatever they want.”

She said: “They can do what they want, they’re young, they’re free.

It comes as Harry and Meghan are believed to be travelling to Balmoral Castle to be with the Queen.

They will be pulling out of a charity event in London where they had been chief guests to travel to Scotland.

The Monarch is confirmed to be under medical supervision, a statement from Buckingham Palace says.

It comes as doctors were concerned for her health following an evaluation this morning, however, they added that she “remains comfortable”.