Russian elites' kids protest Ukraine war: A look at who is taking stand against Putin 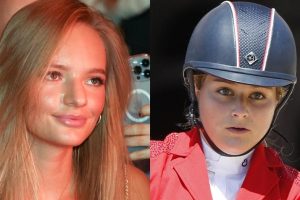 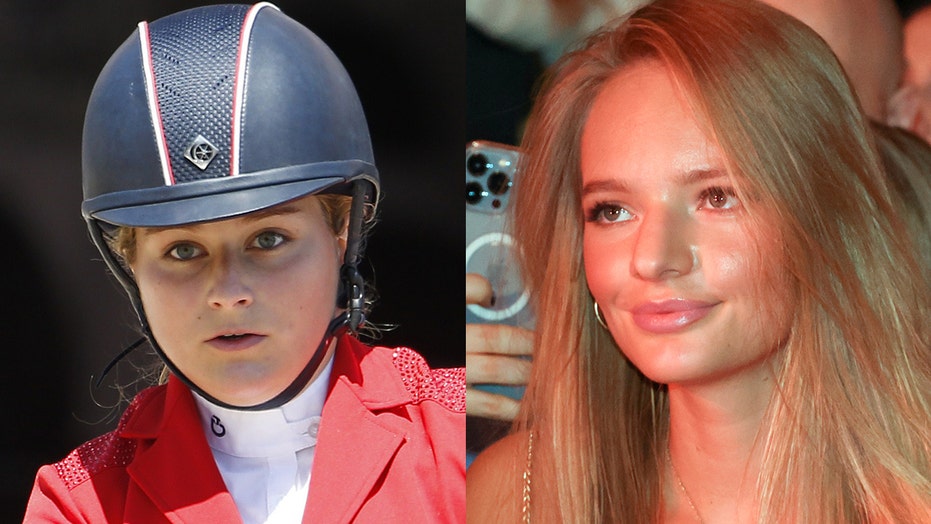 With the war in Ukraine continuing to push many of its citizens out of the country amid Vladimir Putin’s invasion, protests continue in Russia.

Thousands have taken to the streets to denounce the war, including the daughters of some of Russia’s most elite figures with ties to the Kremlin.

One of Russia’s most outspoken opponents of the invasion on social media has been Sofia Abramovich, who publicly called out Putin in her Instagram Story with a post that said, “Putin wants a war with Ukraine. The biggest and most successful lie out of the Kremlin propaganda is that most Russians are with Putin.” 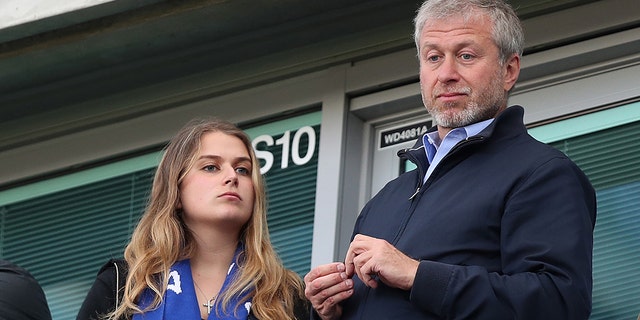 The equestrian is the daughter of Roman Abramovich, 55, the owner of the Chelsea Premier League Football Club who has a reported net worth of $12 billion. The club owner has said he will sell the team after mounting pressure brought on by the invasion and his ties to the Kremlin.

Abramovich also announced that he has instructed the popular football club to set up a foundation that will use all net proceeds from the sale of Chelsea to “benefit all victims of the war in Ukraine.” Abramovich has yet to be sanctioned over his relationship with Russia. 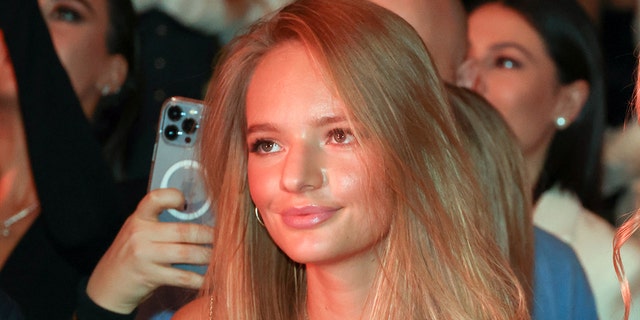 Russian presidential spokesman Dmitry Peskov’s daughter Yelizaveta Peskova posted "No to the war" before her post was deleted and her Instagram account made private.
(Vyacheslav ProkofyevTASS)

With nearly 240,000 followers on Instagram, 24-year-old Elizaveta Peskova, the outspoken daughter of Kremlin spokesman Dmitry Peskov, posted “No to the war” on her now-private social media profile. 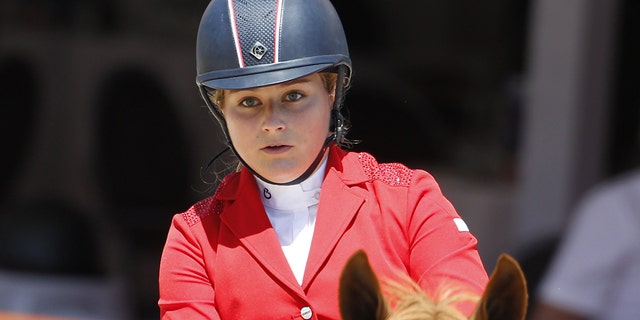 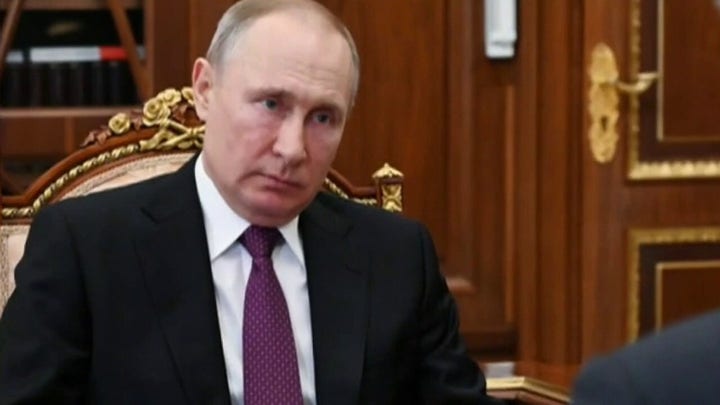 On Feb.24, Yumasheva made her feelings known when she shared a picture of a Ukrainian flag to Instagram, captioning the post with a simple broken heart emoji.

While comments on the post are disabled, the image has garnered more than 4,000 likes from her 12,000-plus followers.

The Associated Press contributed to this report