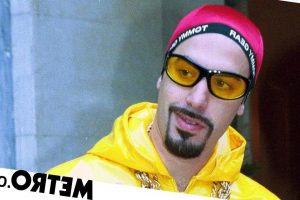 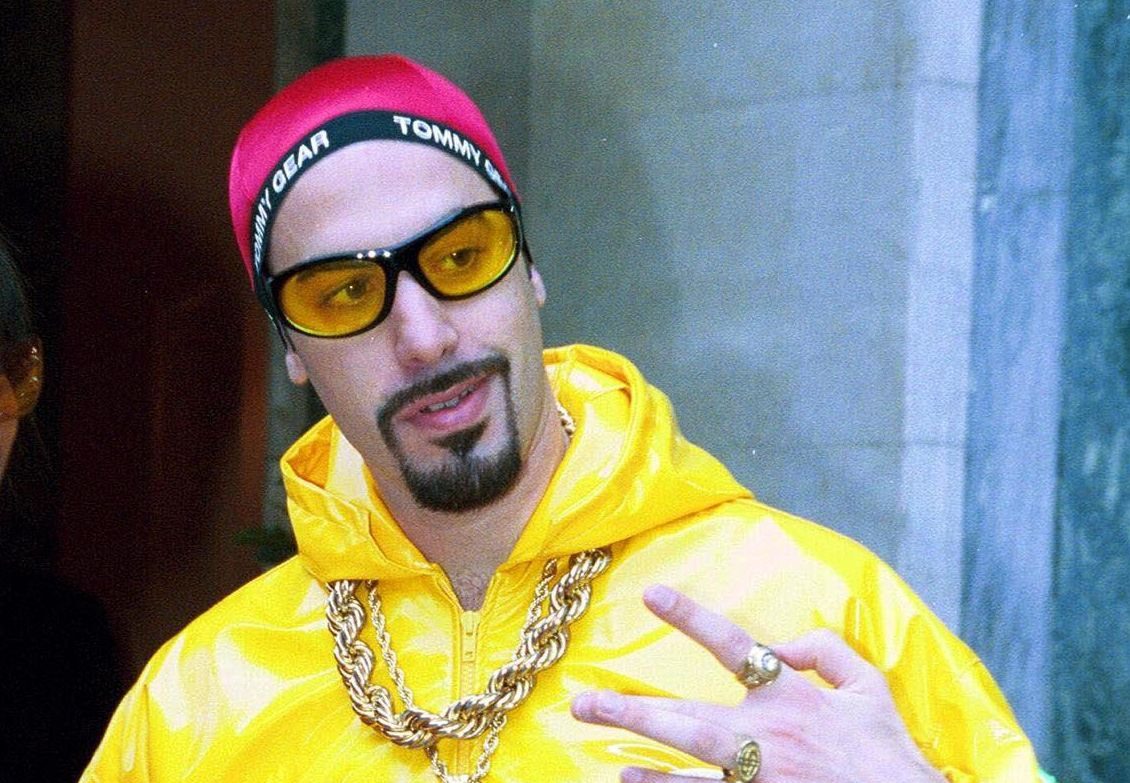 After rumours emerged Ali G returned to the stage in surprise performances, Sacha Baron Cohen has confirmed the resurgence of one of his most popular characters.

Fourteen years after saying that he would retire the foul-mouthed gangster wannabe, Ali G – short for Alistair Leslie Graham – shocked the audience at the Comedy Store in Moore Park’s Entertainment Quarter in Sydney earlier this year when he appeared on stage.

Now Sacha, who has been based in Australia alongside wife Isla Fisher during the pandemic, has confirmed his period of hibernation is done and the Borat star plans to bring the leader of Da West Staines Massiv back to the stage.

Speaking to GQ, Sacha was asked whether the rumours of Ali G’s return to stage in June were true.

‘Yes,’ he said, ‘I just wanted to get on stage and muck around and see what Ali G would be like with a crowd. It was really good fun.’

Pressed on whether it was something he’d do again, he said: ‘Yes, I think I would. The reason I became a comedian was that I loved people laughing at my jokes. To actually hear laughter is a rare thing for me. When I do the movies, I have to wait three months to hear an audience laugh.’

At the time of the speculation around Sacha’s on-stage appearance, an audience member told The Daily Telegraph that to prevent the performance from being leaked everyone had to put their phone in ‘locked pouches’ before the star came on stage.

‘[Sacha] had everyone in stitches,’ they said.

The last time the 49-year-old publicly performed as this character was when Sacha accepted the Comedic Genius Award at the Movie & TV Awards, where Borat, Ali G, and more of his outrageous alter-egos kept trying to steal the spotlight.

Sacha became well-known for riotous interviews with unsuspecting politicians and celebs while in character, and in the early days, many people thought Sacha actually was Ali.

Most of his laughs come from the fact the person he would be interviewing would have no idea they were the butt of the joke, with the success of his TV slots leading to 2002 movie Ali G Indahouse.

Some of his more memorable quips were when he asked astronaut Buzz Aldrin what it was like to ‘walk on the sun’, and questioned British socialist MP Tony Benn if going on strike was the same as ‘pulling a sickie’.