Home » Celebrities » Sandra Bullock: I Was 'in Bathtubs Crying' After My Dad, Dogs Died

Sandra Bullock: I Was 'in Bathtubs Crying' After My Dad, Dogs Died

Weathering a wave of grief. Sandra Bullock opened up about losing her father, John W. Bullock, and her two dogs within weeks of each other. 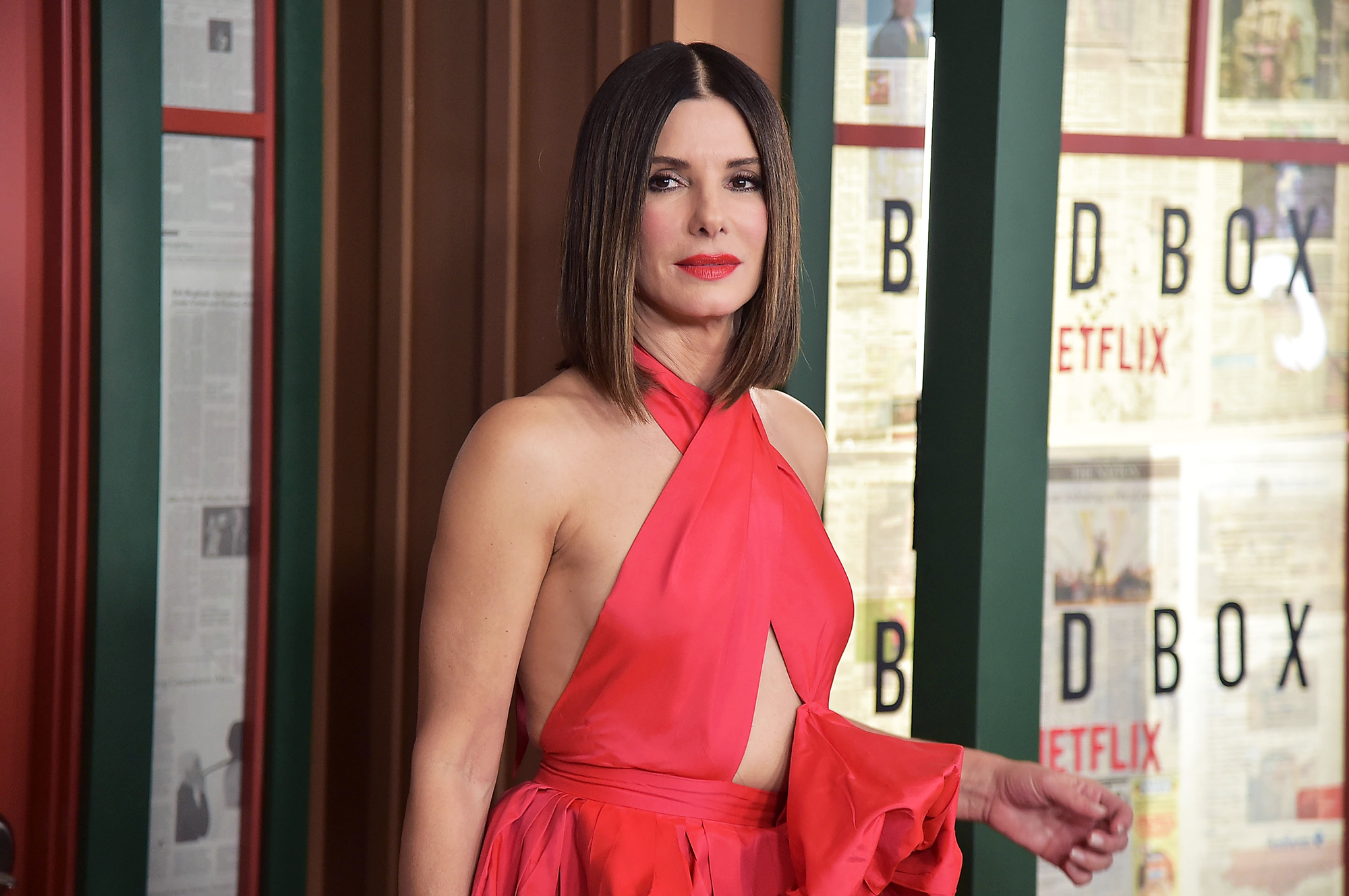 “I was like, ‘I’m gonna be fine,’” the Ocean’s 8 actress, 54, said of the aftermath during her Thursday, December 20, appearance on The Ellen DeGeneres Show. “And then a week later, I’m in bathtubs crying and the kids are like, ‘Is Mommy OK?’ Everyone was like, ‘Just leave Mommy in the bathtub. She’s gonna be fine.’ So, you know what? It’s life. But, you know, when you lose your little rides-or-die, it makes things different.” (She is the mother of son Louis, 8, and daughter Laila, 6.)

The Bird Box actress noted: “Life, I realized, happens whether you schedule it or not. That just blew my mind this year.”

John died at age 93 in September. Sandra’s boyfriend, Bryan Randall, announced the sad news on his private Instagram account at the time.

Meanwhile, the Miss Congeniality star revealed her dogs’ deaths at the 25th ELLE Women in Hollywood Celebration in October. “It’s been a crappy few weeks,” she told the crowd. “My dad died, both of my dogs died.”

The Oscar winner further detailed on Thursday the amount of massive life changes she was hit with at the same time. “My dad died, and then while my dad was failing, we get a call from the nanny … that our dog Ruby, the two-legger, had a stroke,” she explained to host Ellen DeGeneres. “And I’m like, ‘What, what?’ I was like, ‘Just put her on life support. Do something.’ And they go, ‘We can’t. She’s suffering.’ So I was like, ‘OK, there’s a reason for this.’”

Sandra seemingly thought the worst was behind her before she learned of Poppy’s fate. “Dad’s settled. We fly home. Days later, ‘Your dad’s not doing well,’” she recalled. “The nanny comes into the room. She’s got a look on her face. I’m like, ‘What did the kids do?’ And she was like, ‘I need to speak to you in the bedroom.’ And I was like, ‘OK.’ And she goes, ‘Your other dog has a heart tumor, and she’s gonna die in three days.’”

A source told Us Weekly in September that Randall “has been a constant source of support” while Sandra grieved, adding: “Bryan makes her feel safe and completely takes care of her. [He’s her] rock.”