Kim and husband Kanye West, who already have three children, celebrated the impending arrival of their fourth tot – a boy – with a CBD-themed shower over the weekend. Former “90210” star Sara was just one of the familiar faces who attended but later took to her Instagram Stories to admit her present didn’t have quite the effect she was aiming for. 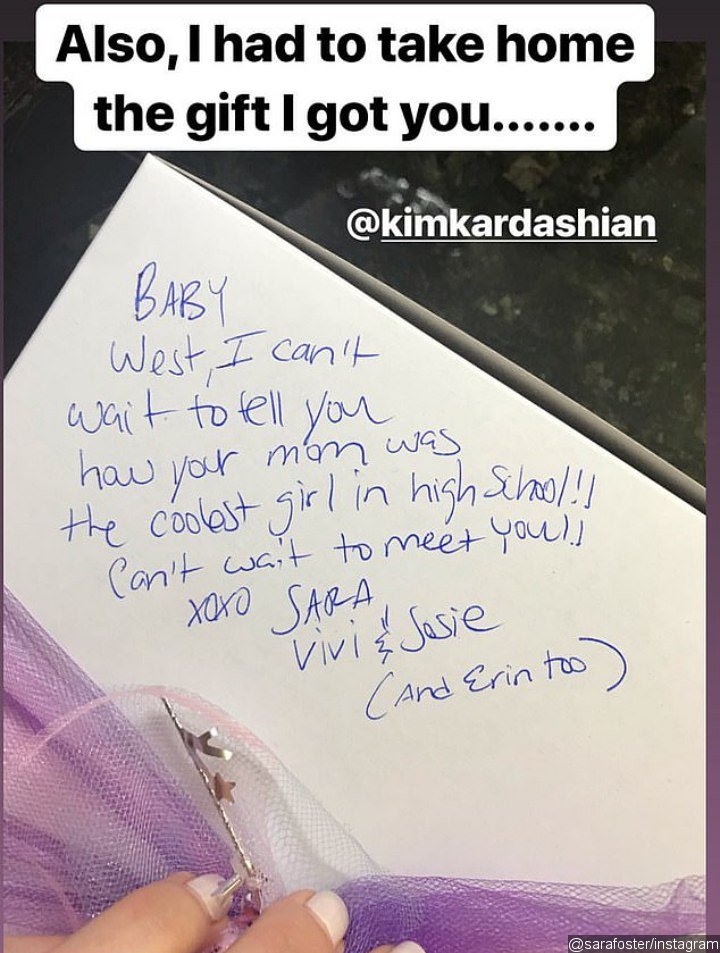 The next picture showed the contents of the parcel – two floral onesies and a smock and shorts set, all in shades of pink – with Sara adding, “Filled with GIRLS clothes”, along with the hand smacking head emoji. 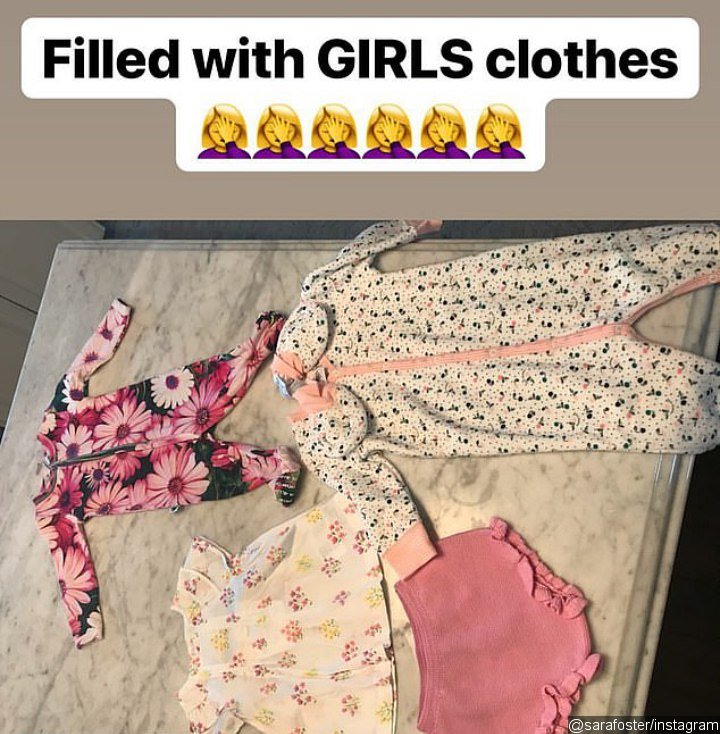 She added: “I will be exchanging these for BOYS clothes obviously.” 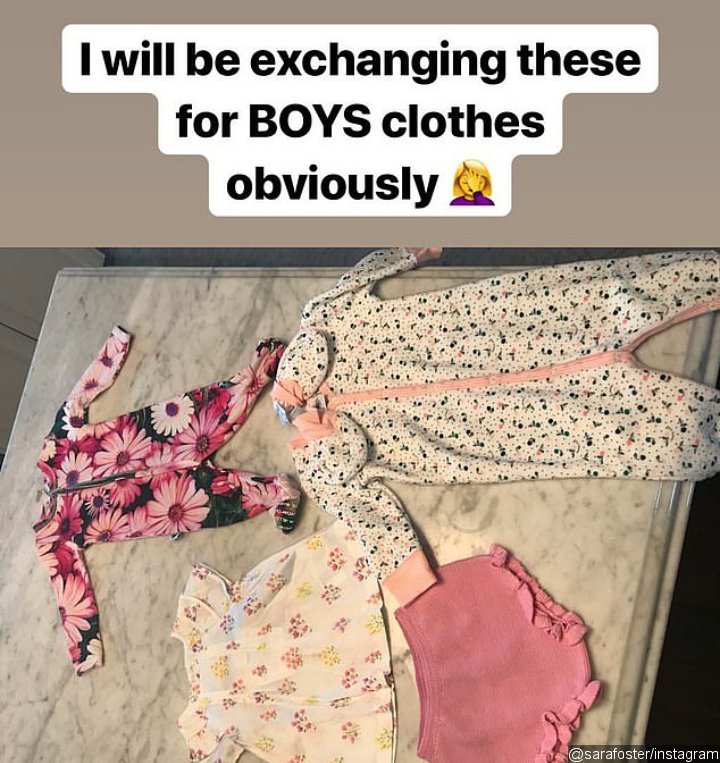 They also tried to guess the unborn baby’s name, with many attendees suggesting the tot will be handed a religious moniker now his dad Kanye is hosting his own Sunday church services.

Following the shower, Kim thanked her guests for attending, writing on her Instagram Stories: “Yesterday I had my CBD baby shower! Thank you to everyone who celebrated baby no. 4 with us! It was perfect!”.

She also thanked party planner Mindy Weiss for helping to plan the event.

END_OF_DOCUMENT_TOKEN_TO_BE_REPLACED

END_OF_DOCUMENT_TOKEN_TO_BE_REPLACED
We and our partners use cookies on this site to improve our service, perform analytics, personalize advertising, measure advertising performance, and remember website preferences.Ok