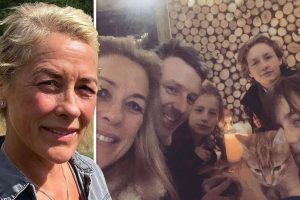 Sarah Beeny: Things to look out for when viewing a property

Sarah Beeny has told how she is “overwhelmed” by the support after she revealed her breast cancer diagnosis. The Sarah Beeny’s New Life in the Country star, 50, opened up about the diagnosis which she says she “waited 40 years” to hear.

But no way that many positive vibes won’t win out!

Taking to Twitter, the property expert responded to fans who had sent her messages of support.

Sarah wrote: “Lovely to meet you!

“Bit overwhelmed by soo many lovely comments of support – but no way that many positive vibes won’t win out so thanks so much for your message! X.” 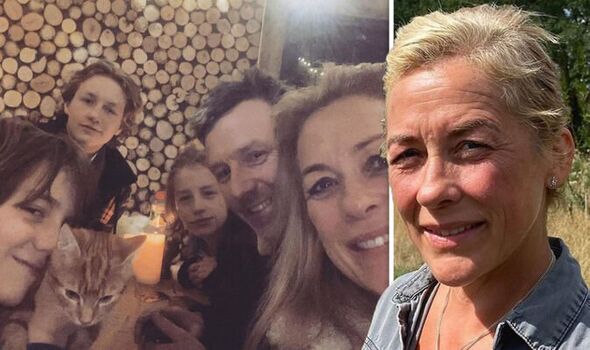 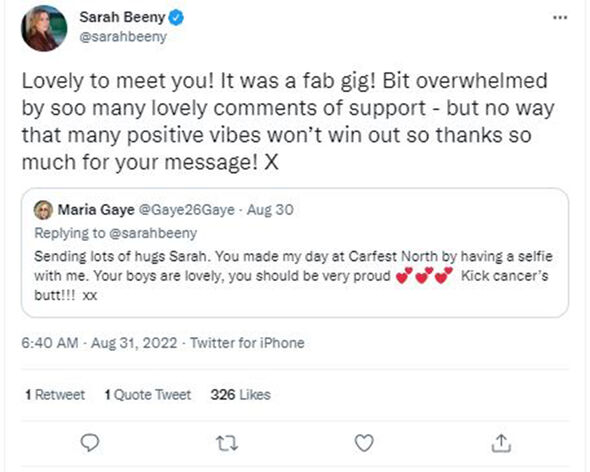 It comes after Twitter user @Gaye26Gaye sent the star a sweet message.

“You made my day at Carfest North by having a selfie with me.

“Your boys are lovely, you should be very proud. Kick cancer’s butt!!!xx,” the post ended alongside a series of hearts. 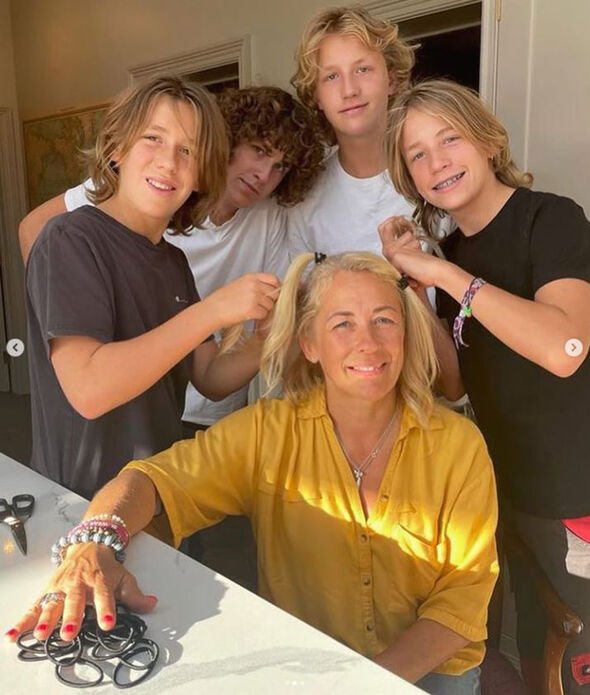 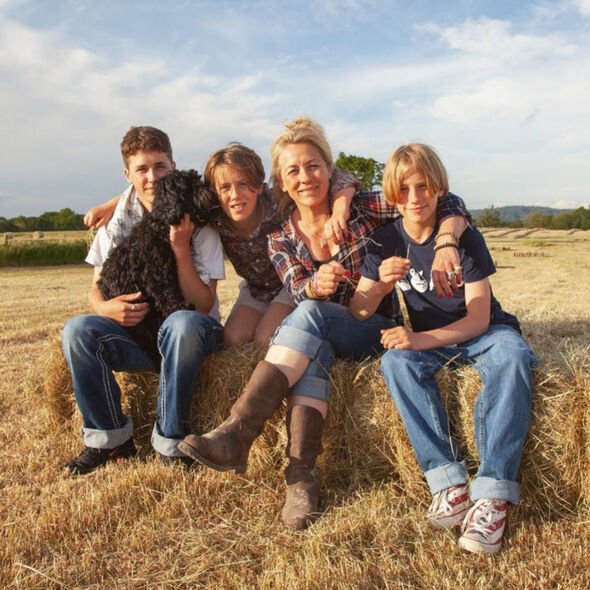 Over the weekend, Sarah was forced to miss her appearance at Carfest as she was having treatment.

She told her 149,000 followers: “Thanks so much for your kind comments after not being at Carfest supporting my sons who were playing.

“First session of chemo for breast cancer on Friday kept me away – not much else would!”

Sarah recently revealed she is undergoing treatment to fight the disease.

The broadcaster and property expert went on to explain the illness will not stop her from continuing her Channel 4 series and new book.

Sarah also confirmed that she will have surgery in the new year.

She will begin a course of radiotherapy at that time, after her course of chemotherapy, which she started last week.

In a recent interview, Sarah admitted she had “a little bit of a breakdown” after receiving the upsetting medical news.

The star was given her diagnosis three weeks ago, after finding a lump in her breast.

While her initial mammogram showed nothing concerning, a biopsy confirmed it was breast cancer, meaning she will need to have a mastectomy.

The property star admitted she had been expecting her diagnosis, as her own mother had died at the age of 39 after her breast cancer had spread to her brain when Sarah was just 10 years ol

Recalling her diagnosis, Sarah said: “The nurse was so sweet and they were really nice to me but I thought, ‘You don’t understand.

“‘I have waited 40 years to hear those words.’ I knew I was going to hear it one day,” she told The Telegraph.