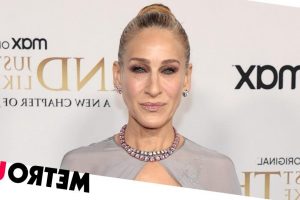 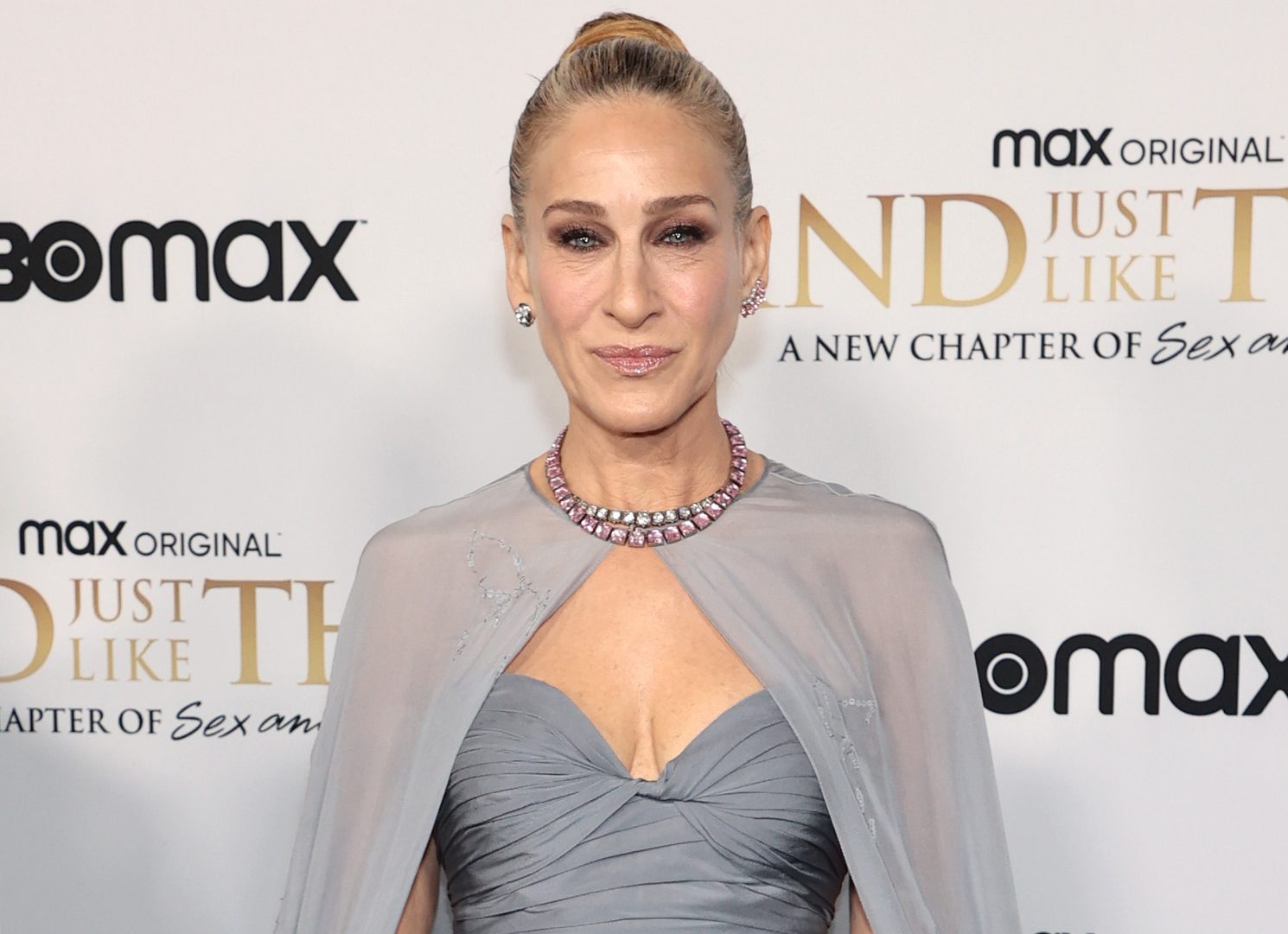 Sarah Jessica Parker’s stepfather, Paul Giffin Forste, has died at the age of 76.

The Sex and the City actress sparked concern when she pulled out of work commitments, citing a family emergency.

She was due to attend the New York City Ballet 2022 Fall Fashion Gala on Wednesday night, as well as taking part in a press conference for Hocus Pocus 2 but announced that she was no longer able to join her co-stars.

A statement from the family later confirmed the news, paying tribute to Forste.

‘Our family is sad to announce that after an unexpected and rapid illness, Paul Giffin Forste passed away yesterday at age 76,’ it read, via People.

‘In his last moments he was surrounded with the love and gratitude of his adored wife Barbara of 54 years, and children, including Sarah Jessica Parker.

‘Paul will be remembered with the spirit of loving kindness which was his faith, his special delight in his 13 grandchildren, and his sustained belief in making the world a more charitable, tolerant, and beautiful place for all.’

Forste married Parker’s mom, Barbara, in 1969, with the pair enjoying a marriage that spanned five decades.

Earlier this week, the actress attended the New York premiere of her upcoming flick, Hocus Pocus 2, alongside husband Matthew Broderick and their daughters, Tabitha and Marion.

The happy couple proudly posed for photos on the red carpet beside her twin girls, while their oldest son, James, was not in attendance.

Parker, who reprised her role as Sarah Sanderson in the sequel, was joined by her on-screen siblings, Bette Midler and Kathy Najimy, for the celebrations – nearly 30 years after the original hit our screens.

She has also been busy filming for season two of Sex and the City spin-off, And Just Like That, but it is not clear when she will return to work, following her loss.