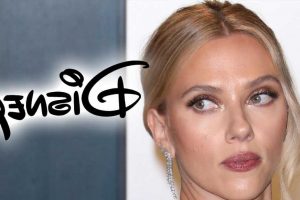 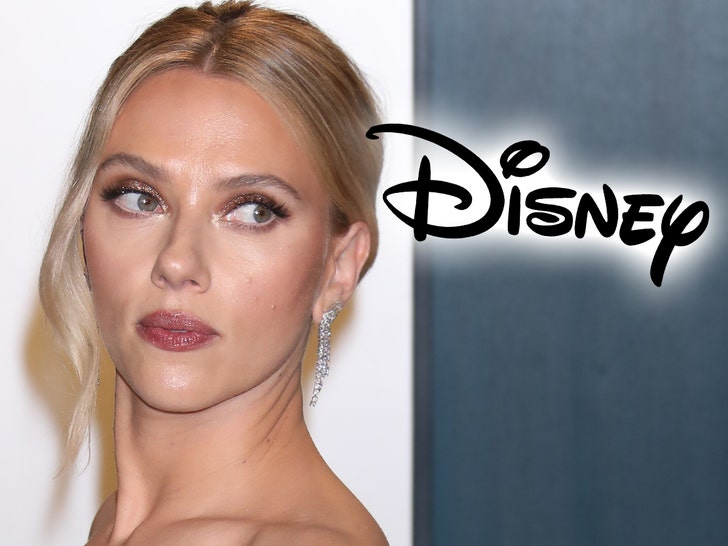 Scarlett Johansson is no longer at war with Disney over her “Black Widow” bottom line … the actress and the Mouse House reached a settlement, sources confirm to TMZ.

The exact terms of the settlement are unclear, but Scarlett says … “I am happy to have resolved our differences with Disney.” In a statement that sounds very much like an attempt to mend fences, she adds she’s proud of the work she and Disney have done, has enjoyed their “creative relationship” and looks forward to collaborating further.

Disney Studios honcho Alan Bergman is also making nice after the explosive suit … saying he’s pleased with the settlement, appreciates Scarlett’s role in the Marvel Cinematic Universe and looks forward to working with her on upcoming movies, like “Tower of Terror.”

Translation: Let’s make nice and get back to making movies.

As we reported … Scarlett sued Disney back in July, claiming the simultaneous release of “Black Widow” in theaters and on Disney+ violated her contract and cost her big money.

Things quickly turned ugly, with Disney responding to the suit with a blistering statement, attacking ScarJo and her suit for what the studio called a “callous disregard for the horrific and prolonged global effects of the COVID-19 pandemic.”

Scarlett’s agent shot back, ripping Disney for announcing she’d made $20 million for the movie, and accused Disney of attempting “to weaponize her success as an artist and businesswoman.”

The suit had the potential to get even uglier, but with the settlement in place, it seems they just want to bury the nasty war of words … and make more money together.