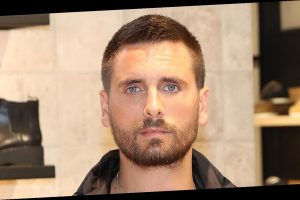 Scott Disick has reached a settlement with the rehab center where he sought treatment last year.

In case you don’t remember, Scott checked into All Points North Lodge in May 2020 and he left the program less than a week later after a photo of him on a Zoom group was leaked to the media.

At the time, Scott‘s attorney announced that he was going to take legal action against the facility for an alleged HIPAA violation.

Now, Scott admits that the facility did not leak his personal info.