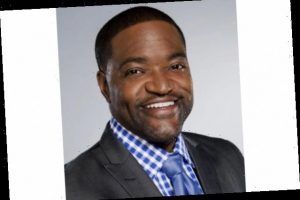 Smith started working for the NBA in 2009 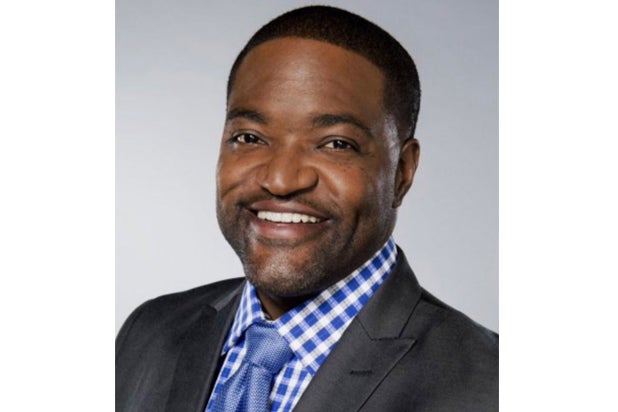 Sekou Smith, an award-winning NBA writer who also worked for NBA TV, has died, the league announced Tuesday night. He was 48.

Turner Sports released a statement that read, “We are all heartbroken over Sekou’s tragic passing. His commitment to journalism and the basketball community was immense and we will miss his warm, engaging personality. He was beloved by his Turner Sports and NBA friends and colleagues. Our deepest condolences are with his family and loved ones.”

The news of his passing was first shared by ESPN’s Marc Jones, who tweeted, “Heavy heart today..We lost a good brother to Covid. Sekou Smith of @NBATV and nba.com was a brilliant and insightful writer, a positive dude. He’s gone home to be with the Lord.”

During his time at NBA Digital, Smith created and hosted the “Hang Time Podcast” and was the creator and editor of NBA.com’s Hang Time Blog.

Before he joined Turner Sports and NBA Digital, Smith was an NBA and beat writer for four years each at the Indianapolis Star and Atlanta Journal-Constitution. Before he began to write about the NBA, Smith covered college football, basketball and baseball for the Jackson Clarion-Ledger.

“Thank you for your brotherly friendship, humor, honesty and compassion,” Marc Spears, senior NBA writer for ESPN’s The Undefeated, wrote. “Glad we had a chance to tell each other we loved each other three weeks ago. You were a gift to this Earth as a friend, father and a man Sekou Smith. Rest In Peace to my brother. Prayers to your wife & family.”

Chris Vivlamore of the Atlanta Journal-Constitution wrote, “I grappled with this today with tears running down my face. Sekou Smith was my friend. I lost my friend. We worked together and alongside each other. He made every minute you were with him better. Every minute. Prayers, peace and love to his family. I love you man. “

Former ESPN reporter Josina Anderson tweeted, “I’m so sorry to hear this. Sekou helped me organize my first NFL feature on the road when he was working in Mississippi. I was at county cable TV back then. He didn’t hesitate to assist. Sweet man & even better spirit. From the terrestrial to the celestial. Rest in Power Sekou.”

Smith is survived by his wife, Heather, and their three children.