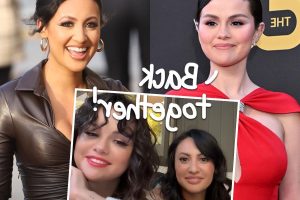 Selena Gomez and Francia Raisa made a surprising reunion on TikTok — and we couldn’t be happier to see the besties are still going strong!

The Only Murders in the Building star joined the How I Met Your Father actress, who donated her kidney to Selena during her Lupus battle, for a hilarious video on the social media site Wednesday! Sitting at a table side-by-side, they took part in the “he’s a 10, but…” trend which sees people rate potential love interests from one to 10, but they have an unusual trait about them. And the scenarios these ladies came up with are truly hysterical!

In the clip, Francia started by saying:

The singer wondered if she could “fix” the problem, to which she learned she already “tried.” Her response?

Hah! Selly G clapped back with:

After Francia groaned, the 30-year-old teased:

Even weirder, though, was the fact that Francia has NEVER seen Star Wars! Whaaat?

The 34-year-old then asked the Wizards of Waverly Place alum:

Selena was quick to reply:

“He’s a 10 but he hates everything that you’ve ever been in.”

And funny enough, the pop star couldn’t even handle that, teasing:

“Oh, that would be awful! Sorry, but I need the love.”

LOLz!! Now we have some clues about why Selena recently dumped a mystery man!! But like the Kill Em With Kindness queen she is, Selly reminded her fans that while the trend is fun, everyone’s a 10! She captioned her post:

“But everyone is a 10, remember that fact while viewing.”

So sweet! Ch-ch-check out the full video for yourself (below)! 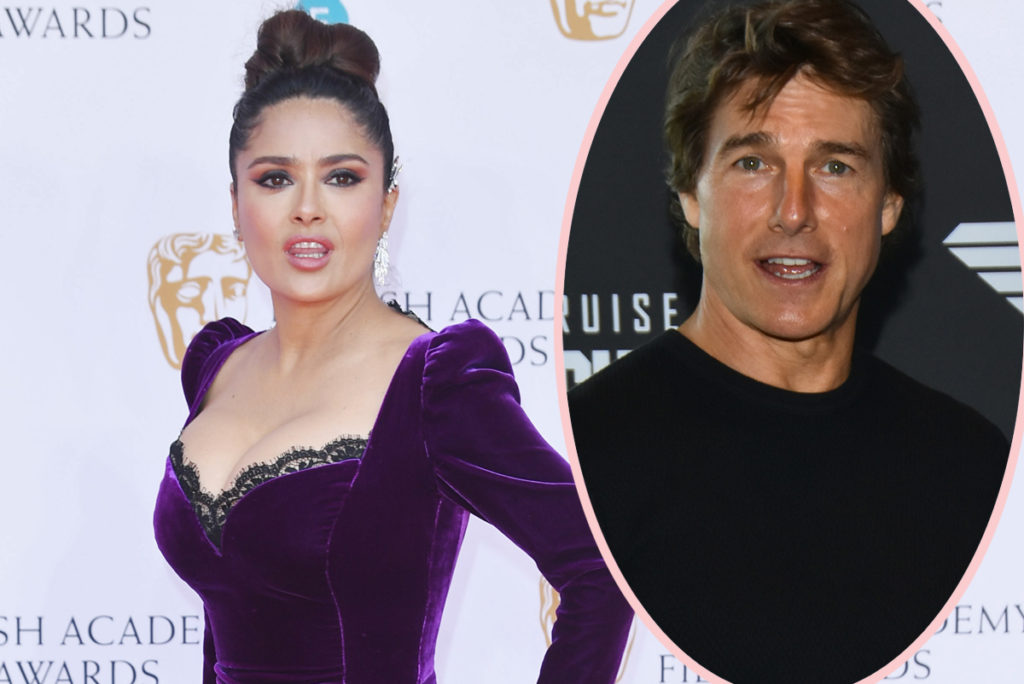 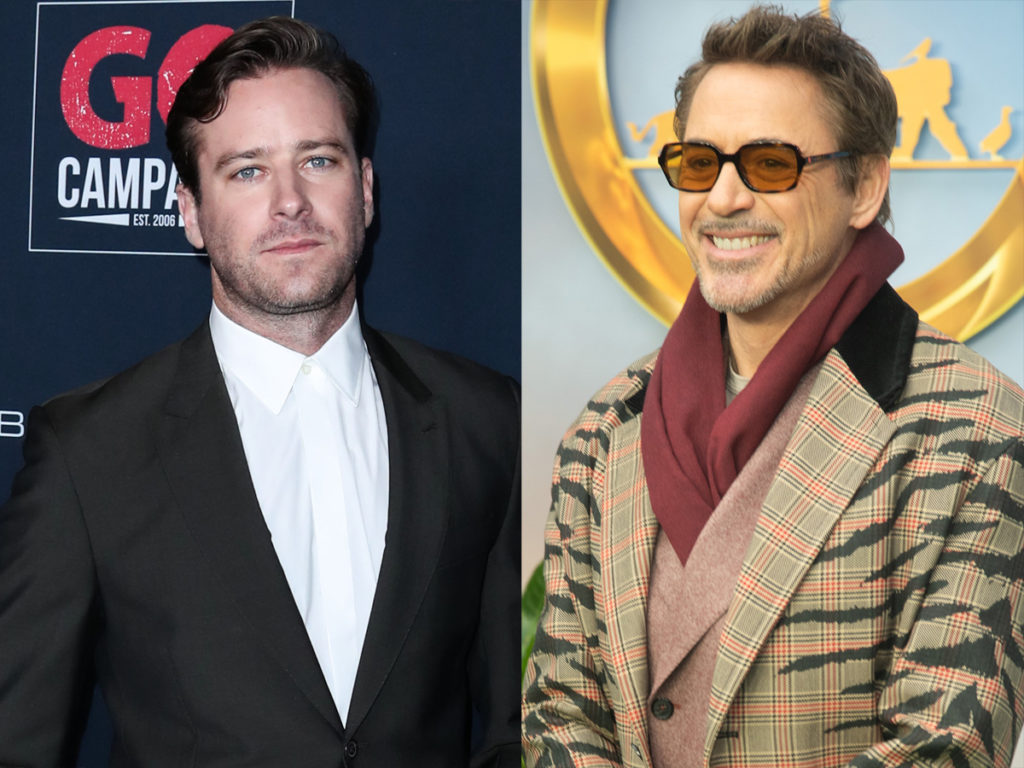 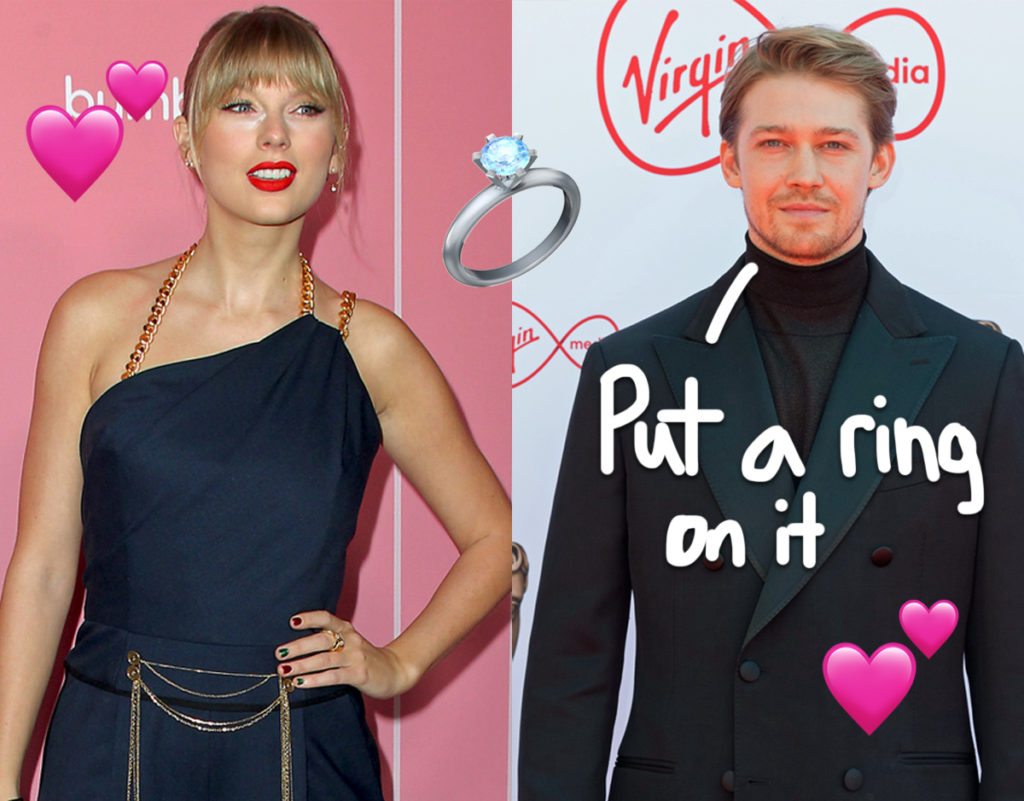 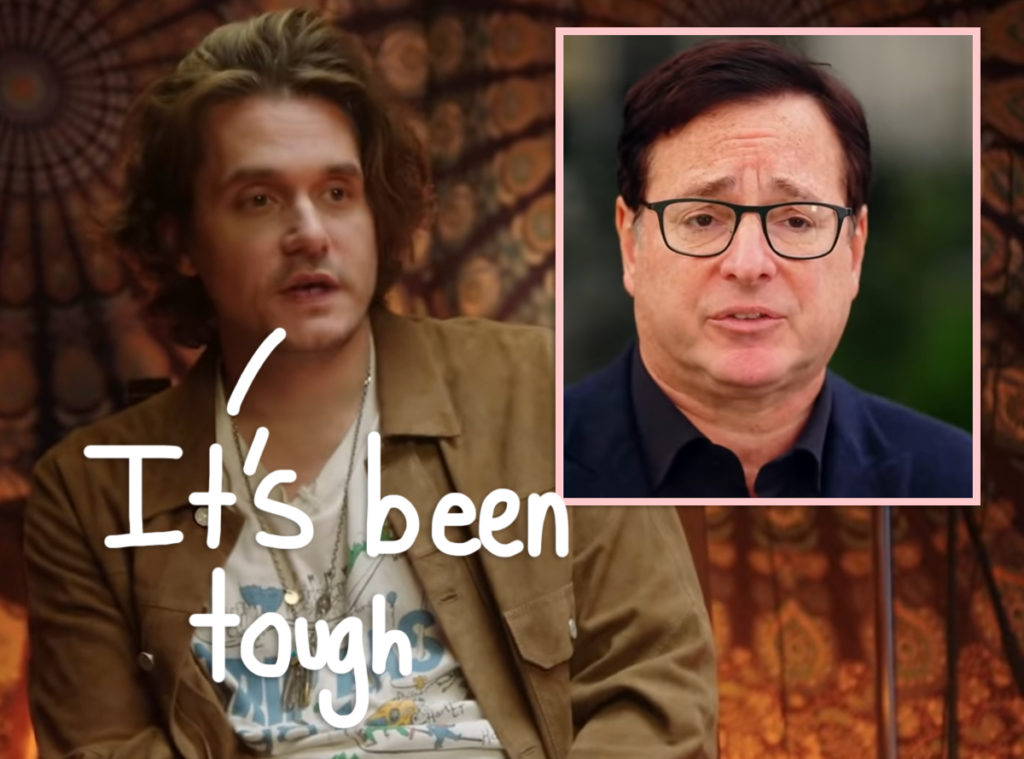