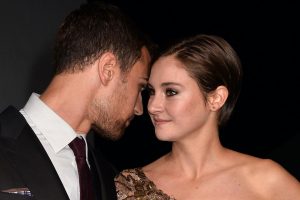 Before Divergent was a blockbuster film, it was an eponymous book written by Veronica Roth. The bestselling novel follows protagonist Beatrice “Tris” Prior as she attempts to navigate her dystopian society. Because of the book’s success, Lionsgate Films adapted it into a movie. Shailene Woodly won the role of Tris. Meanwhile, Theo James (who was relatively unknown at the time) was cast as the deuteragonist, Tobias “Four” Eaton. 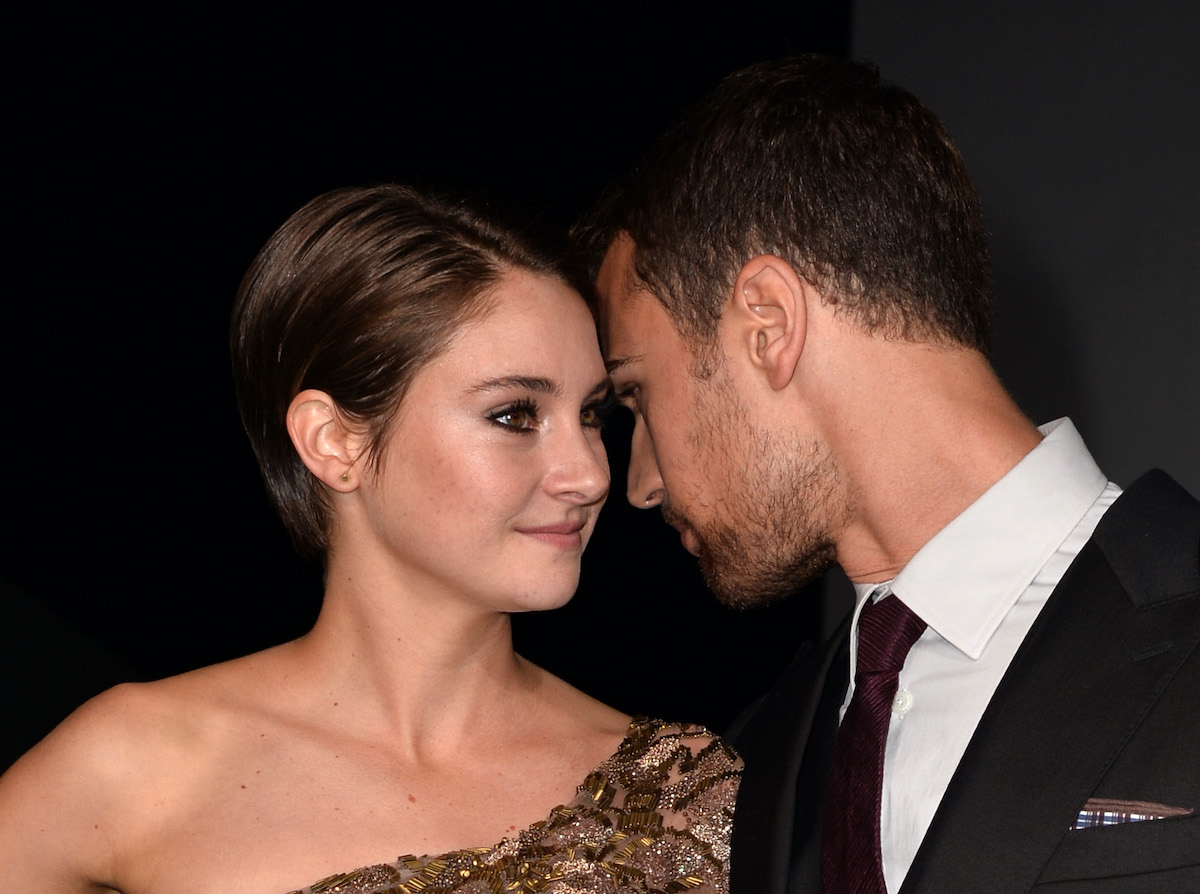 Naturally, there were some differences between the characters that Roth dreamed up and the actors that were cast to portray them. One of the biggest differences from the book was the age gap between Tris and Four. In the books, there was only a two-year gap between the characters. Meanwhile, Woodley and James are seven years apart in real life. Because of this, Tris and Four were older in the Divergent film.

But how did Roth react to this change? In an interview with Hypable she revealed that she was “definitely concerned” about Woodley and James’ age gap when she first learned about it. However, after she saw them interacting, she knew that things would be just fine. “Seeing them all together, they definitely look younger than you think,” the Divergent author shared. “I’m really happy with the maturity of the actors.” 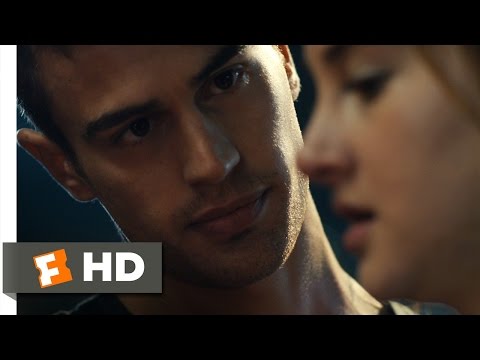 Another thing that Roth was happy with was the chemistry between Woodley and James. She admitted that she had a pretty intense reaction to seeing them together on screen. “When I saw the screen test, I pulled away and I went like this… [fans herself],” Roth shared about seeing early footage of Divergent. “It was really good! There’s a reason they cast [Theo].”

Of course, Roth wasn’t the only one who was wowed by the chemistry between the Divergent leads. Woodley herself said that she was pretty oblivious to the electricity between herself and James until she saw the film. “When we were filming, everyone said, ‘You and Theo have such crazy chemistry,’ but I didn’t realize it until I saw the movie,” the Big Little Lies alum revealed in a conversation with The Daily Beast.

James felt connected to Woodley from day one

For his part, James was always aware of the chemistry that existed between himself and his Divergent co-star. “Shai and I had good chemistry from the first moment we met,” the Sanditon alum explained to Culture Calling. “I’ve also had the opportunity to see her evolve as a person in a very wonderful way. Our friendship has grown in the same way, and that’s been a good thing since you’re not just spending time on a set together but you’re also spending months promoting the films all over the world together.”

Clearly, Woodley and James’ connection was enough to make even Roth swoon a bit. It’s no wonder that most Divergent fans also appreciated the chemistry between the on-screen couple.