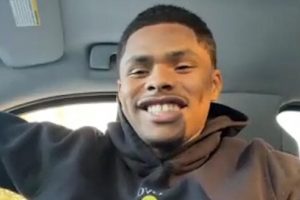 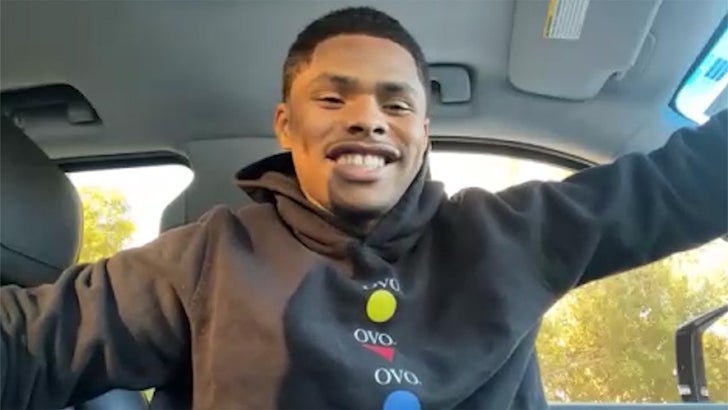 Shakur Stevenson says it’d be a baaad mistake for Vasyl Lomachenko to step in the boxing ring with him … telling TMZ Sports he’ll straight up whoop his ass!!

23-year-old Stevenson — one of the most talented, young boxers in the world — is fighting Toka Kahn Clary Saturday night (more on that later) … a fight Shakur says is a warm-up for Loma.

Of course, 32-year-old Loma lost to 23-year-old Teofimo Lopez — a big-time upset — in October … but is still considered one of the best pound-for-pound boxers in the world.

Why’s he so confident about beating a guy who will go down as a legendary fighter??

“I don’t even think [the Lopez loss was about] power. If I’m gonna be honest with you, I ain’t think the power play a part in the fight. It had to do a lot with heart,” Stevenson says.

“If we being real, ain’t no fighter can win no fight going in for 6 rounds straight and not throwing no punches at all. I think that’s heart.”

First, Shakur has to beat Clary this weekend, which — according to Stevenson — ain’t gonna be an issue … ’cause SS told us there’s NO WAY he can lose to the dude.