Sharon Osbourne opens up about suicide attempt amid ‘difficult’ time: ‘Couldn’t bear it’ 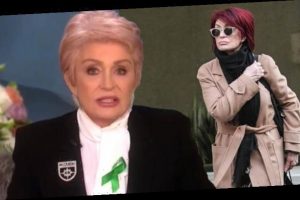 Sharon Osbourne, 67, has said she “couldn’t tell anybody” what she was going through before attempting to take her own life in 2016. The TV star explained she later reached out for the help she needed during the difficult time.

I was finding things very difficult

During an episode of The Talk, Sharon opened up about her struggles, as she revealed she first started taking medication 28 years ago.

The former X Factor judge said she “didn’t understand” why she felt “so different” to everyone else and “couldn’t tell anybody” about what she was going through.

She divulged: “Four years ago, I was finding things very, very difficult.

“Four years ago, I tried to take my life and it wasn’t for attention.” 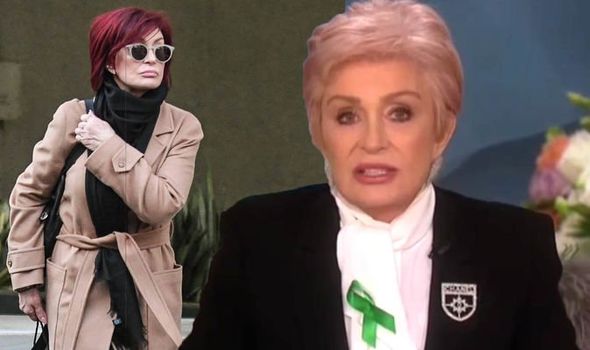 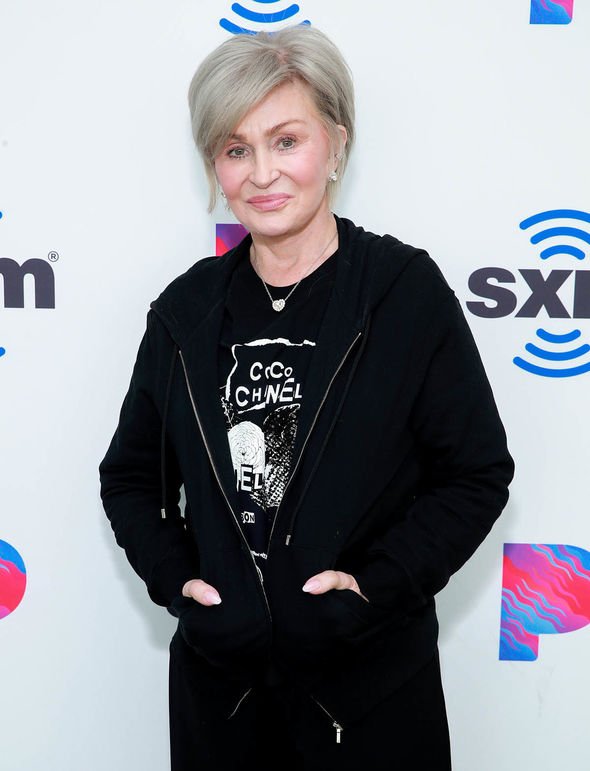 She went on to say: “I just couldn’t bear it. I went to a place to give me help.”

Sharon told co-hosts Carrie Ann Inaba, Eve Jeffers Cooper and Sheryl Underwood she took “whatever was in the bathroom cabinet” because she “needed help”.

On the programme, she said she met two young girls who were drinking and using drugs, and both of their mothers had committed suicide.

Sharon went on to explain how their stories moved her so much she felt she had to “get it together” and seek further support. 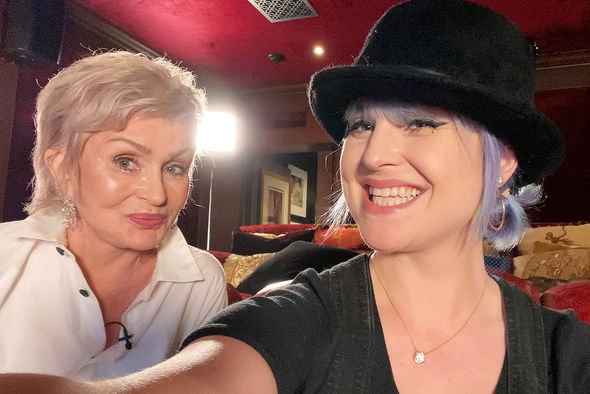 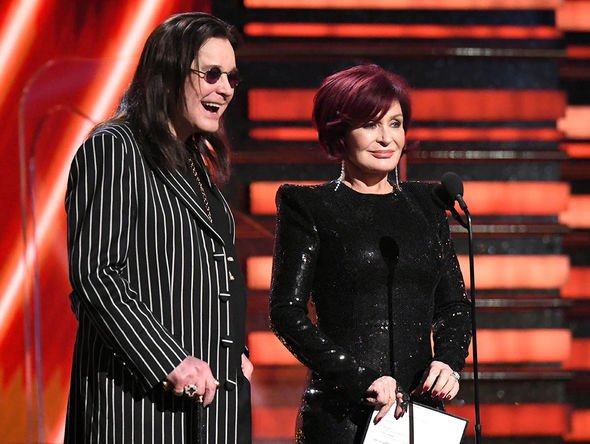 “It messed them up so bad that they couldn’t cope with their life,” she said.

“That shocked me into – ‘come on am I going to do this to my family? My babies?’

She added: “It was like ‘look at these two girls, if I try this again these could be my kids in here messing them up mentally.'”

Sharon later recalled she was “confused” as to why she felt she “couldn’t tell anybody” about how she was feeling.

“I took some of her pills and after a couple of weeks I felt better,” she shared.

“I didn’t understand why I was feeling so different to everyone else. I knew no one who felt that way.”

The star mentioned she had “total confusion” and felt “alone” while hating the way she felt.

The TV judge rose to fame after appearing on The Osbournes, a reality programme that followed their families daily lives, from 2002 until 2005.

When life is difficult, Samaritans are here – day or night, 365 days a year.

You can call them for free on 116 123, email them at [email protected], or visit www.samaritans.org to find your nearest branch.