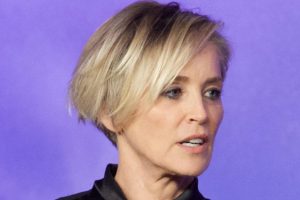 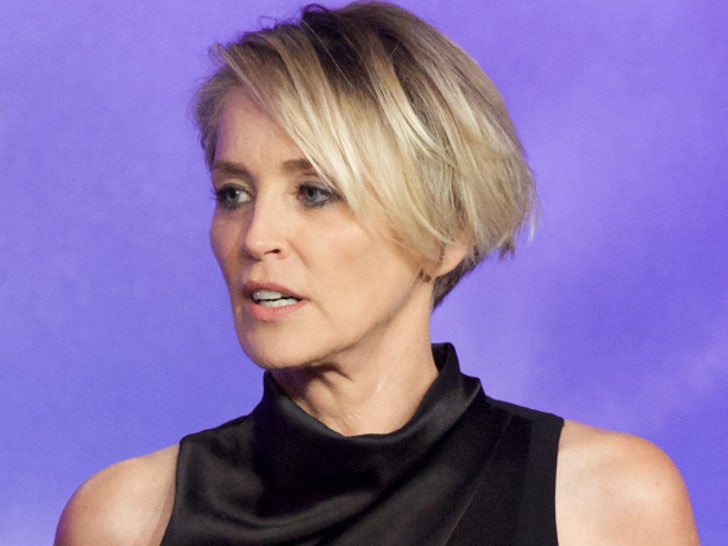 Sharon Stone claims her manager back in the day told her she wasn’t sexy enough to get hired in Hollywood, then 6 weeks later … she was cast to play one of the sexiest characters ever.

The actress says before she landed her famous role in “Basic Instinct,” she was pretty shy and introverted. Stone claims this prompted her manager to tell her she wasn’t “f**kable.”

It’s all detailed in her new autobiography, “The Beauty of Living Twice,” and Sharon goes on to say her acting coach also badgered her to loosen up, asking … “If you keep leaving your sexuality at the door, how do you expect to play anyone at all?” 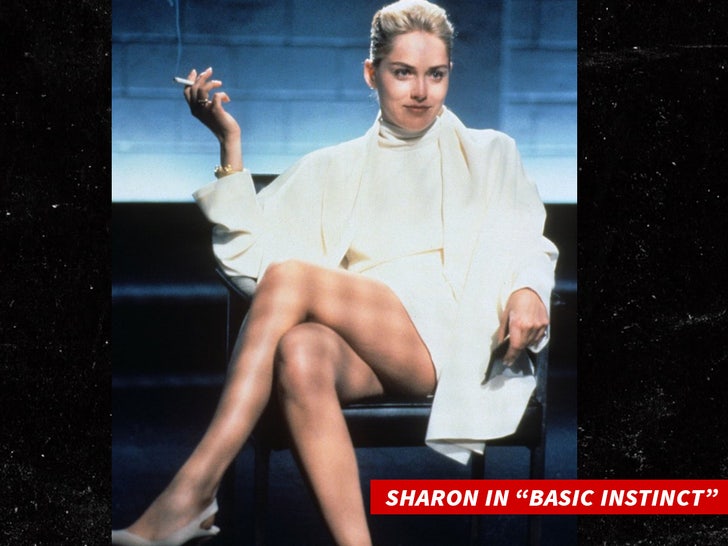 As we reported … Stone previously revealed she was tricked into performing her notorious no-underwear scene in the movie by members of the production team.

She claims they ensured her “we can’t see anything,” and she didn’t learn until later that she was duped … and describes the experience as humiliating.