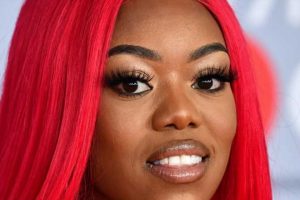 Lady Leshurr is known for her high-energy performances and has graced our screens on multiple shows and channels. Now, though, the rapper is speaking about her struggles with anxiety.

Speaking about mental health in an open and honest way is something that more people in the spotlight are getting comfortable with – and we’re totally here for it.

As well as Fearne Cotton, Bella Hadid and Queer Eye star Jonathan Van Ness, more public figures are being forthcoming about their mental health struggles and the impact of this is undeniable. Breaking down the stigma around these conversations can only foster more understanding and appreciation for everyone’s individual struggles – something we all need to remind ourselves of a little more.

The latest star to speak about their own mental health is Lady Leshurr. The UK rapper is known for her confident performances, ridiculously talented freestyle skills and has graced the small screen on shows like The Circle and, most recently, in BBC Two’s heartwarming music show Rock Till We Drop.

The MOBO award-winning grime artist may strike us as being confident but she’s recently spoken to BBC Newsbeat about how these assumptions don’t sit right with her. 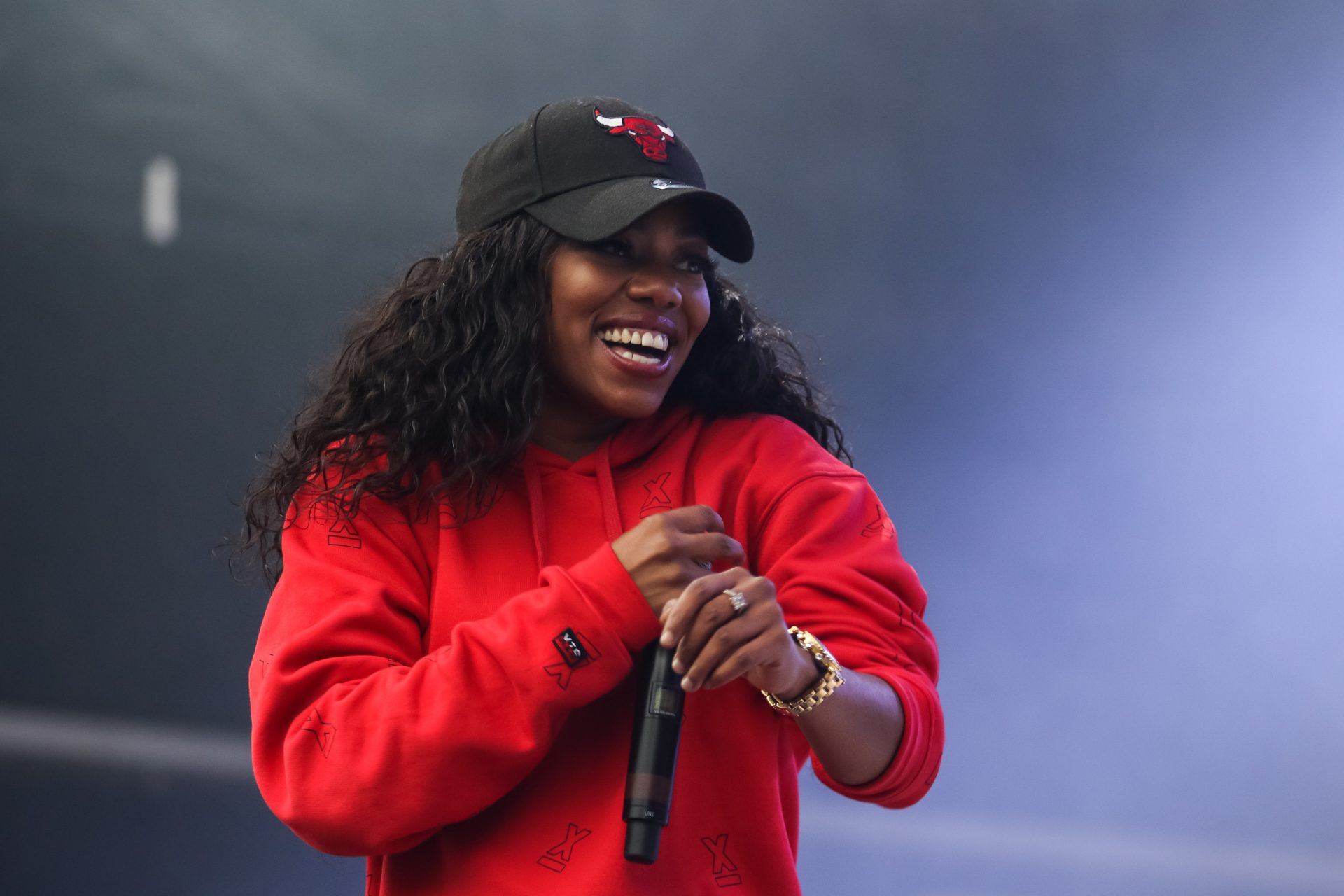 Lady Leshurr has spoken candidly about her struggles with social anxiety.

“There’s certain people that just expect me to just be a rapper on the spot,” she explains. “I’ll be eating food at a restaurant and suddenly they’ve got their Snapchat in my face, like: ‘Spit bars!’

“It’s like, I’m actually a human. If you got to know me, you’d actually want to chill with me as a normal person. But some people just think that’s it, that’s all there is to me.”

With the increase in her fame, Leshurr explains that there’s been a “massive, massive pressure” to keep up her rapper persona in her everyday life also. Because of this, she found herself withdrawing from the public eye.

She says: “I’ve been living a lockdown before lockdown.

“I just never used to go out the house. And if I did, I’ll get a taxi from there and back.”

Adding to her anxiety was the fact that people were also abusing her personal space when she was out. While she says the concern for her safety “came with being known”, she does admit that there have been some scarier instances that have left her fearful.

She explains: “Some people have tried to do stuff to me before or follow me home; it can get really scary as a female.

I’m five foot nothing, a little bit of change – all these guys and girls are taller than me. It’s overwhelming.”

She continues: “I remember one of my old managers said I was too accessible, and anything can happen, and she gave examples, but they were very traumatic examples.

“That just literally made me not go out at all.”

Because of the added public pressure – as well as continually being approached in public – Leshurr says that it’s all part of the reason “why I got a lot of anxiety”.

In a bid to drown out anxious thoughts, the artist has started putting herself “out of her comfort zone”.

She says: “Recently I’ll go out to places and just try and take back control of my mind again, I’ve been going out for the past couple of days on my own, trying to get over my social anxiety and just anxiety in general.”

Sometimes it’s the smaller things that lead to the bigger inner-self revelations too. Leshurr says: “Now I’m getting on the train and stuff, so it’s like I’m restarting my life again. I can’t explain it.”

If you, or someone you know, is struggling with their mental health or emotional wellbeing, you can find support and resources on the mental health charity Mind’s website and NHS Every Mind Matters or access the NHS’ guide to local mental health helplines and organisations here.

You can also call the Samaritans in the UK on 116 123 or email [email protected] for confidential support.