Home » Celebrities » Sir Lenny Henry: ‘I don’t like the word ‘diversity’… I want to use ‘fairness’ instead’

Sir Lenny Henry: ‘I don’t like the word ‘diversity’… I want to use ‘fairness’ instead’ 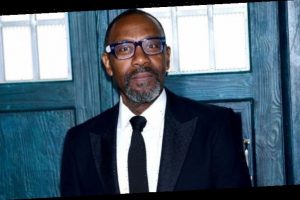 I don’t like the word “diversity”. That sounds completely crazy because just the other day, a book I co-wrote with campaigner and academic Marcus Ryder was published, called Access All Areas – A Diversity Manifesto for TV and Beyond. But I really dislike the word… When it comes to the UK and the worlds of film, television and newspapers something is horribly wrong.

Despite women making up roughly half of all film students they make up only 13.6 percent of working film directors. Only about 0.2 percent of British journalists are black and only 0.3 percent of the total film workforce are disabled.

Less than one percent of British politicians identify as disabled; 71 percent of senior judges were privately educated despite only seven percent of the UK attending private school. In boardrooms, women are massively underrepresented. Less than one per cent of professors are black.

Now most people don’t know these exact figures but I doubt they are a surprise to anyone. We experience their reality almost every day. We “feel” them. And that is why I don’t like the word “diversity”.

“Diversity” can often be too easily dismissed as “reverse racism” or giving women “special treatment” or trying to promote some kind of underrepresented “minority group”. 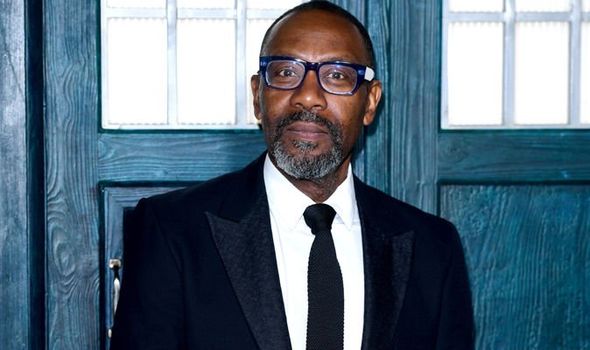 I want us to start using a far more basic word – “fairness”.

The idea of fairness is thought by some scientists to be in our DNA and when you look at even the youngest children playing they understand the idea of fairness. Shock horror, fairer societies are better for everyone. There is a growing body of research that fairer countries are happier.

According to Dr Salvatore Di Martino and Dr Isaac Prilleltensky in the Journal of Community Psychology, the higher a country scores in what is called the Social Justice Index the higher the level of “national life satisfaction”.

It is not just countries that benefit.

Companies where workforces more accurately reflect the population they are based in consistently outperform less representative ones.

The idea that “fairness equals profits” especially holds true when better representation is found in the boardrooms. 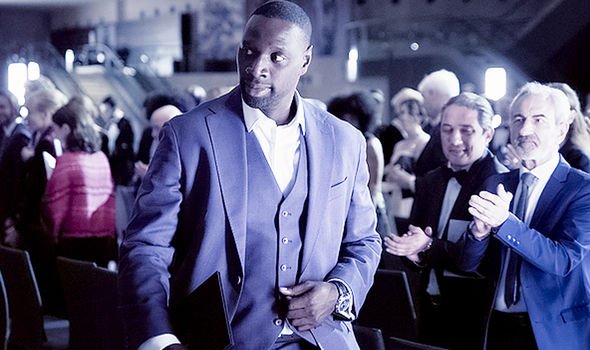 None of this should be a surprise.

Hands up who watched Bridgerton? It took racial represent-ation to a new level, breathing fresh life into what we think of as a Regency-era drama, and in the process smashed Netflix records to become the streamer’s biggest ever series, with 82 million households.

It was produced by a company with representation at its highest levels, owned by a black woman, Shonda Rhimes, who has a track record of creating multicultural smash hits in the US including Grey’s Anatomy and Scandal.

The other recent standout shows for Netflix put representation front and centre: The Queen’s Gambit, featuring a female chess champion, and French series Lupin about a black man trying to get justice. 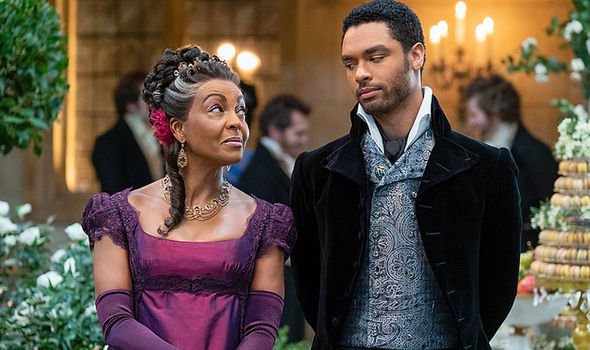 If someone had told me Netflix’s biggest hits were going to be a period drama, a chess tournament and a dubbed crime thriller I would have thought they had lost their minds.

But that is what better, fairer representation can do! If it can do that for Netflix, just imagine when the rest of society truly catches on. When I co-authored Access All Areas, I used “diversity” because I know it’s still the language we use when we talk about increasing the number of people from underrepresented groups.

But I hope one day soon that we’ll start using the word “fairness”.

There are some very practical ideas in the book that anyone from the new BBC Chair to “normal people” can use in their everyday lives.

So let’s talk about “diversity” a little bit less and “fairness” a little bit more because that is something we can all understand and get behind. Wakanda forever!