Home » Celebrities » Son of rapper Jeezy slashed in the face with knife during deadly altercation: report

Son of rapper Jeezy slashed in the face with knife during deadly altercation: report 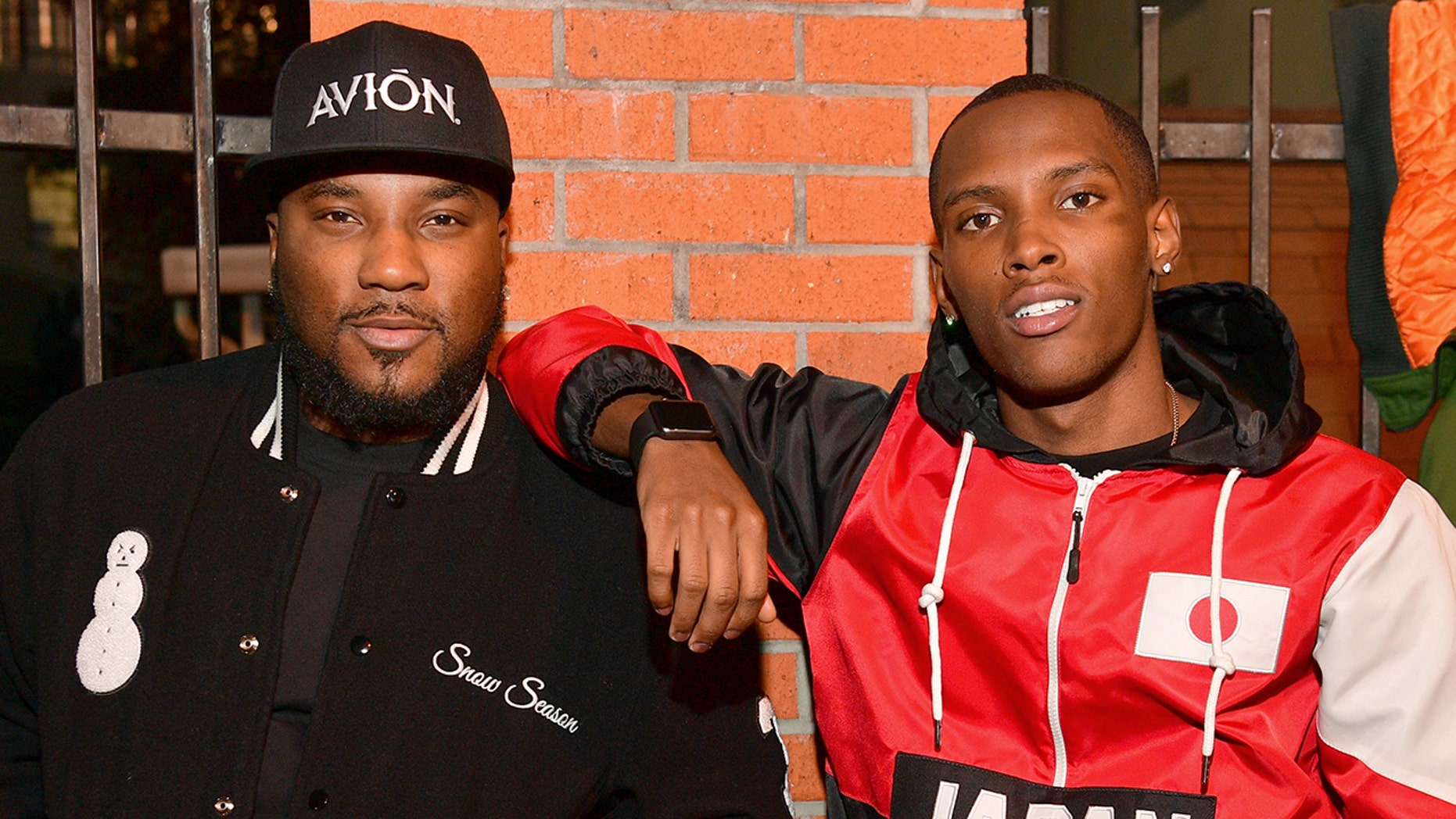 Jadarius Jenkins, right, son of rapper Jeezy, left, reportedly suffered a knife wound to the face during an altercation in Georgia.
(Getty, File)

The son of Atlanta rapper Jeezy suffered a knife wound to the face in a violent dispute that left another man dead, according to a report.

Law enforcement responded to a dispatch call for shots fired Sunday morning in Georgia and discovered a 37-year-old man had been shot – although it was not known if the bloodshed was a direct result of the two men attacking each other, TMZ reported. The unidentified man later died at the hospital, the report said.

Per the outlet, citing police – Jadarius Jenkins, 22, sustained a “possible knife wound to the face” during the altercation which is being investigated as a possible homicide. Jenkins received medical treatment at the scene and was later released.

Jenkins’ attorney Drew Findling told TMZ in a statement Wednesday that Jenkins will receive ongoing treatment for his injuries.

"We are grateful to law enforcement for releasing Jadarius after their preliminary investigation,” Findling said. “He continues to receive medical treatment for the injury he endured during the incident.”

Reps for Jeezy and Jenkins did not immediately respond to Fox News’ requests for comment.