Home » Celebrities » Sophie Winkleman: The Windsors are ‘uncomplaining’ in the face of undermining

Sophie Winkleman: The Windsors are ‘uncomplaining’ in the face of undermining 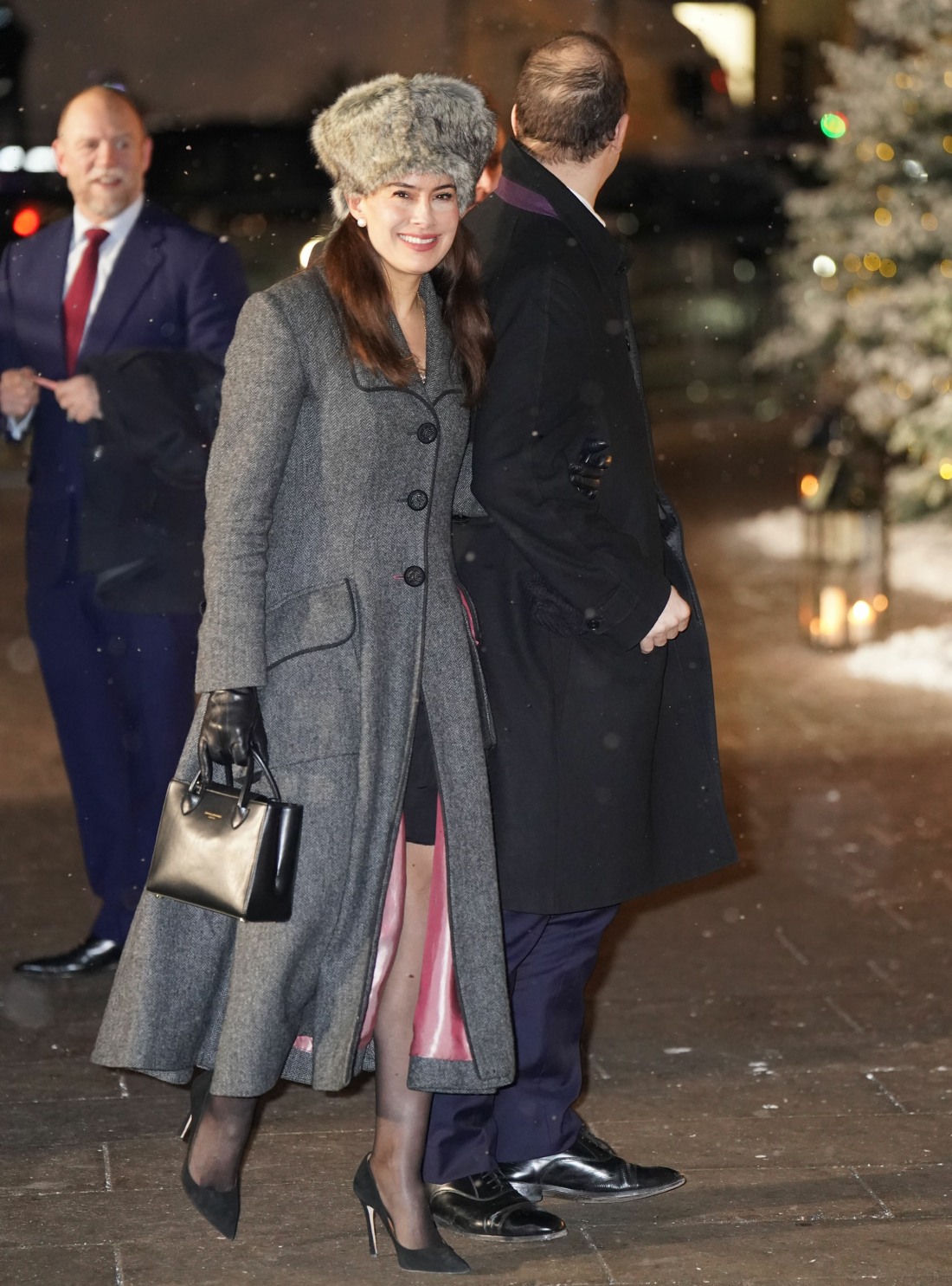 Okay, I think I’ve got it: Lord Frederick Windsor is the son of Prince Michael of Kent and Princess Michael of Kent. Frederick is 43 years old and married to Sophie Winkleman, an actress. Frederick doesn’t have much to do with the royal family – he’s rarely invited to the family gatherings, although he and Sophie were in attendance at Queen Elizabeth’s funeral. They were also invited to Princess Kate’s Together at Christmas event last week. When I saw photos of them, I just thought “that’s weird” and “the extended family really came out for Kate’s piano recital, huh.” Well, Sophie Winkleman has some kind of column for The Spectator, and I now believe that Frederick and Sophie’s invite to Kate’s event was some kind of quid pro quo. Sophie wrote this sh-t in the Spectator with a straight face:

This Christmas will be spent in London. I love a London Christmas. The streets are quiet, the parks are empty – it’s a bit like lockdown London but without the masks. We’ll see my parents on Christmas Day and some of my husband Freddie’s relations in various locations. I cherish my growing closeness to the senior members of the royal family who are so hardworking, uncomplaining and brave in the face of relentless and brutal media attention, criticism, lies, undermining and fictional TV programmes – and always so good to me that I’m honoured to know them.

LOL, imagine selling your soul like this just because you were invited to Kate’s Let’s Mean-Girl Meghan By Wearing Burgundy event. “Fictional TV programmes,” my goodness. Maybe she was talking about The Crown?? I would agree, it was fictional for Peter Morgan to portray Charles as sympathetic and wronged, rather than as an abusive gaslighter who smeared Diana for years with Camilla’s help. Imagine Sophie getting on her high horse about the senior royals when Camilla was literally having lunch with Piers Morgan and Jeremy Clarkson a week ago. “So hardworking, uncomplaining and brave” – sure, Jan.

Man, Prince William and Frederick look so much alike, it’s kind of creepy. 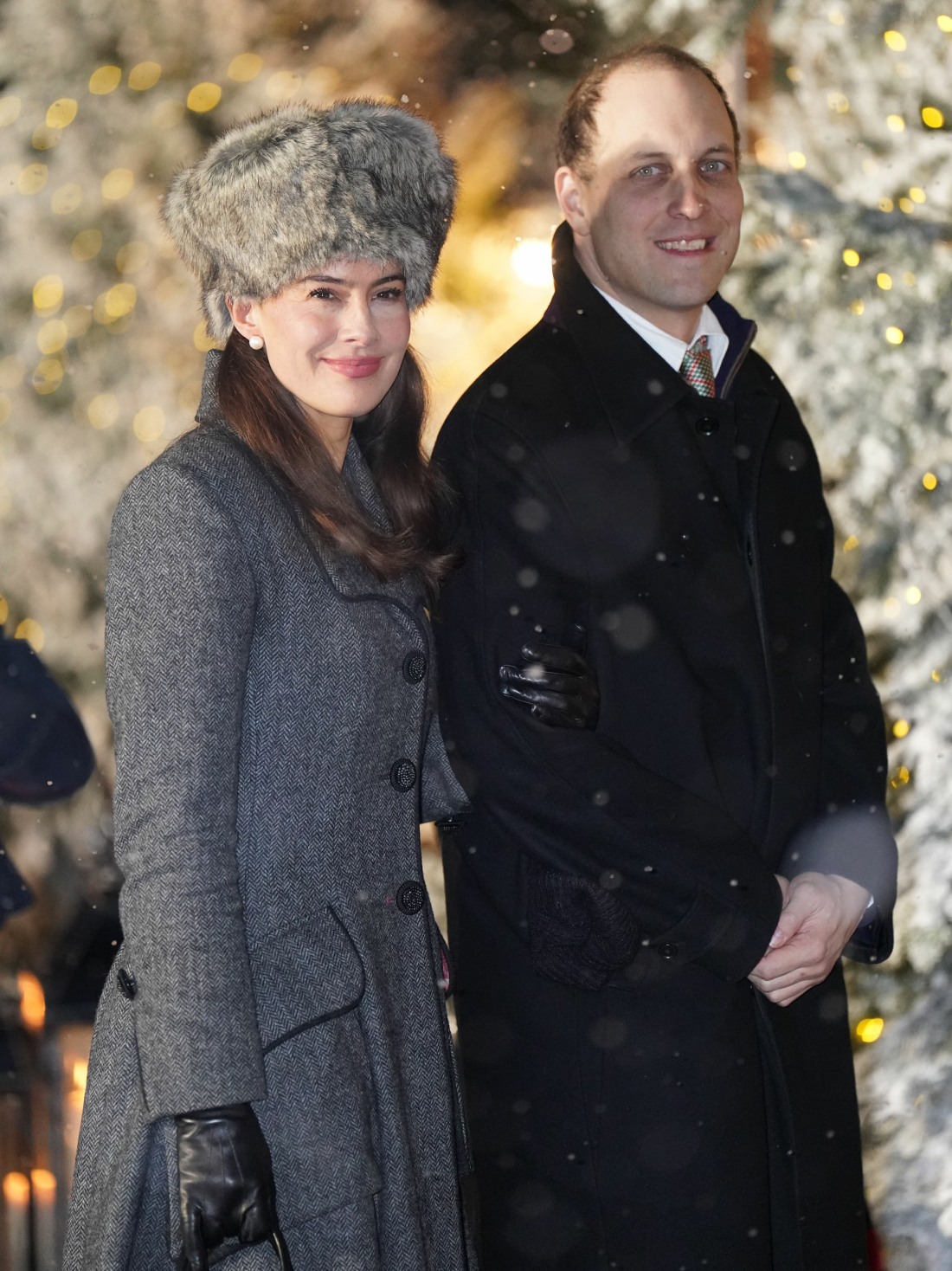 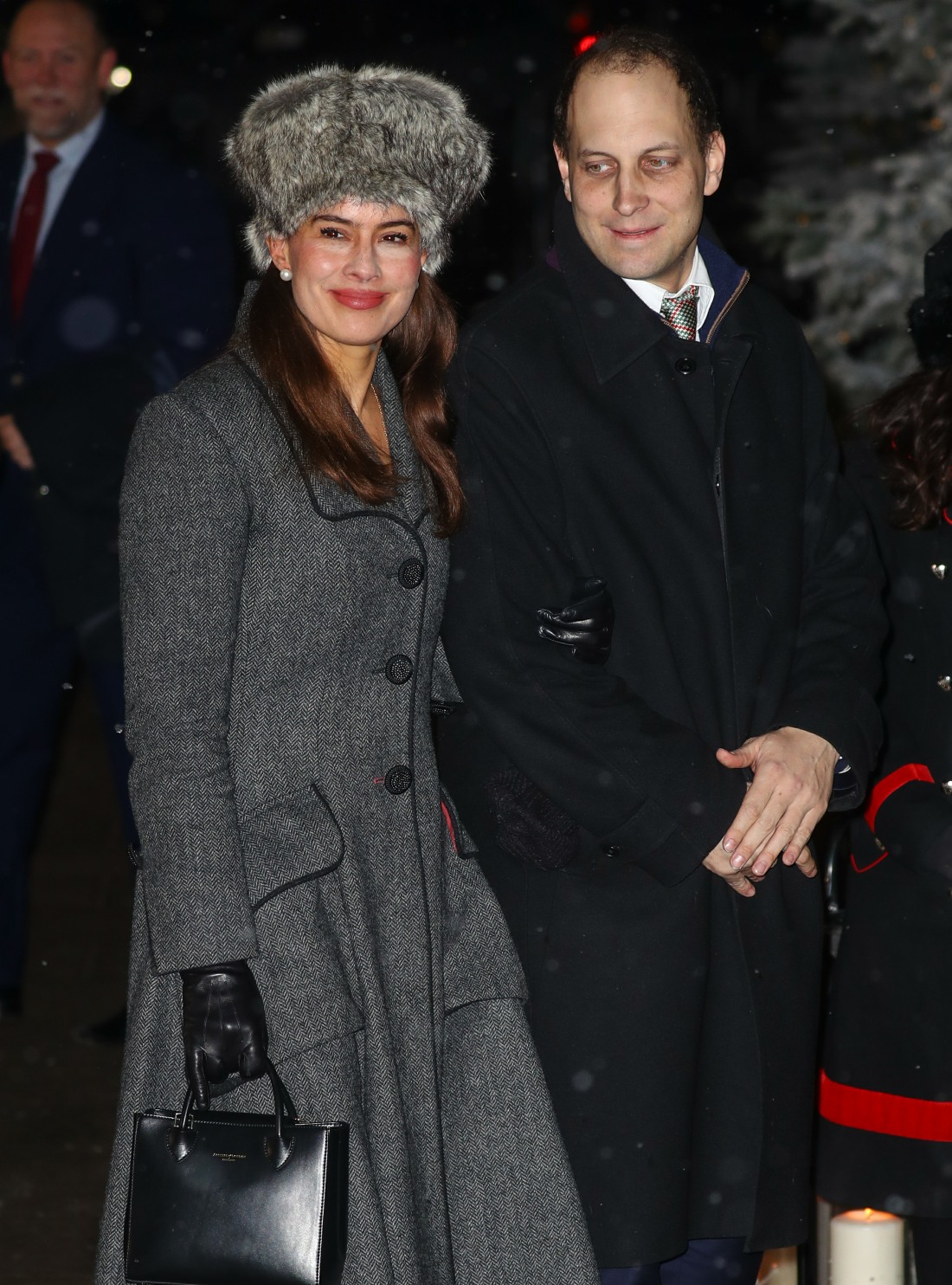 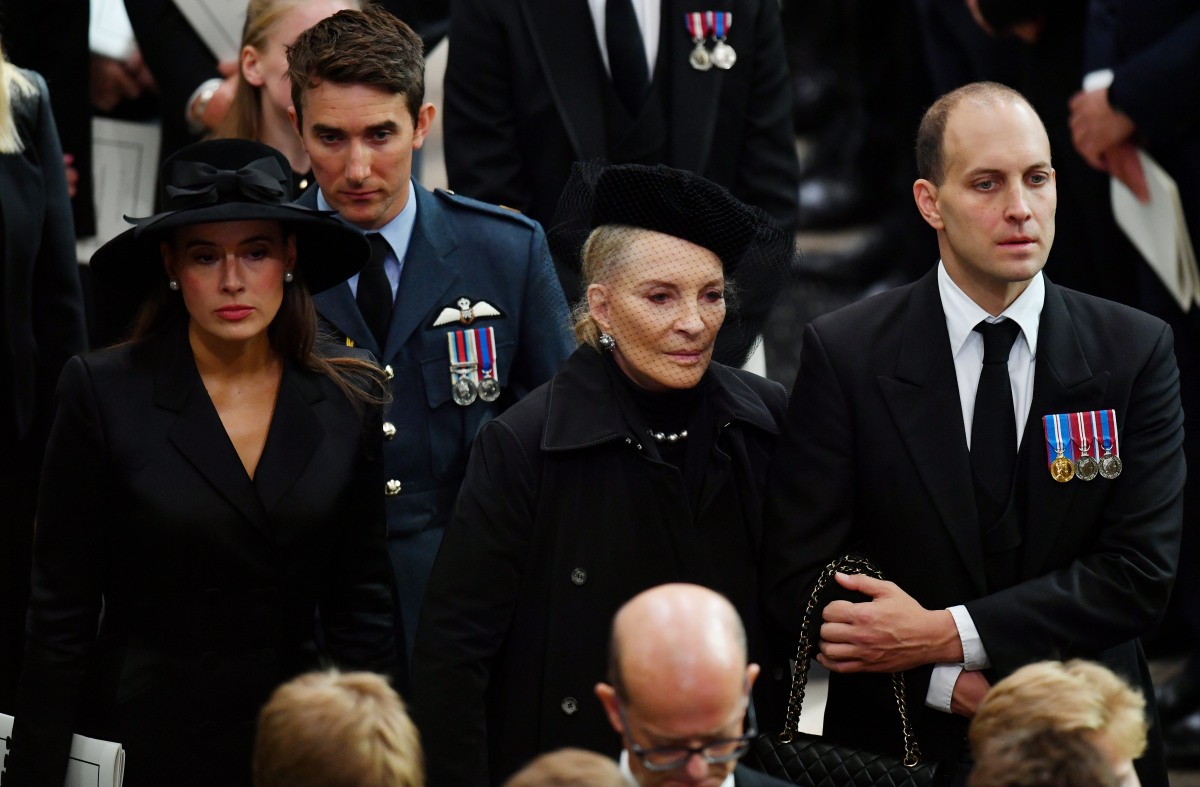