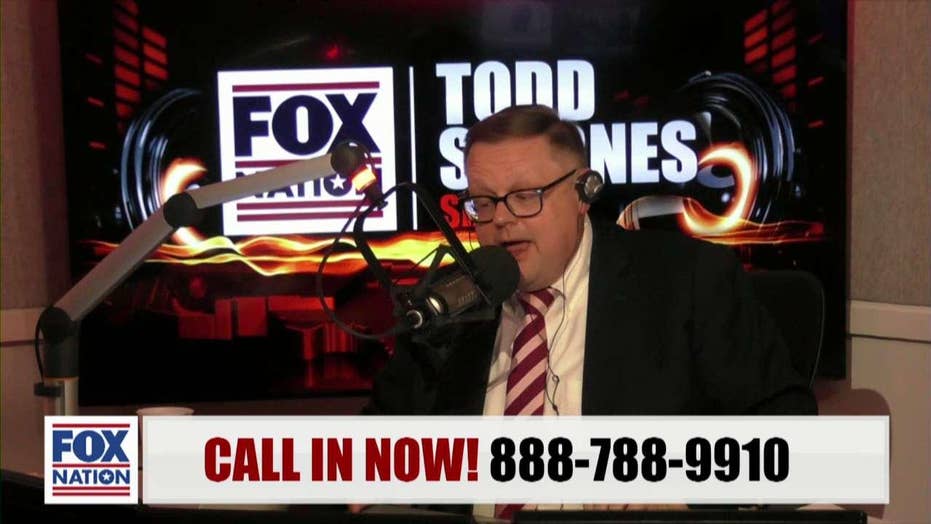 Todd Starnes and Diamond and Silk

Diamond and Silk defended President Trump Monday on “The Todd Starnes Show” while noting that Spike Lee was pushing a “fake narrative” at the Oscars.

“The narrative is a fake narrative. And we love how the president shot back. Let me tell you something. We were just there at the White House. Our president is doing an amazing job for Americans, especially black Americans,” they noted.

Trump went after Lee, who used his Oscar acceptance speech to urge mobilization for the 2020 election.

“Be nice if Spike Lee could read his notes, or better yet not have to use notes at all, when doing his racist hit on your President, who has done more for African Americans (Criminal Justice Reform, Lowest Unemployment numbers in History, Tax Cuts,etc.) than almost any other Pres!” Trump tweeted.

Lee won the Oscar for best adapted screenplay Sunday for his drama “BlacKkKlansman,” sharing the award with three co-writers. The film included footage of Trump after the deadly 2017 protest violence in Charlottesville, Virginia.

Lee did not directly name Trump. He spoke about black history and his family history, saying his grandmother’s mother was a slave, before stressing the presidential election next year.

Said Lee: “Let’s all be on the right side of history. Make the moral choice between love versus hate.”

Diamond and Silk said they spoke with Trump in the Oval Office over the weekend.

Trump sparked controversy after a white nationalist “Unite the Right” rally in Charlottesville on Aug. 12, 2017, when he said “both sides” were to blame for the tensions there, a comment that many analysts saw as a refusal to condemn racism.