Stacey Dooley, 32, and Kevin Clifton, 37, confirmed their relationship earlier this year. But the Strictly Come Dancing champion has now opened up about her dismay that people are interested in who she “fancies”.

It honestly blows my mind that people give a s**t about who I fancy, or who I’m dating, when professionally I’m conducting interviews with some of the most recognisable terrorists in the world.

The hard-hitting documentary maker, who fronts her self-titled investigative series for BBC Three, is known for travelling to vast parts of the world as she delves into various issues from homelessness to Femicide.

The journalist took to Instagram and shared a snippet of a recent interview with Hunger magazine where she addressed stories focusing on her private life.

She told the publication: “It honestly blows my mind that people give a s**t about who I fancy, or who I’m dating, when professionally I’m conducting interviews with some of the most recognisable terrorists in the world.

“Or covering paedophilic rings. Or discussing youth homelessness. Or conflict in Syria and Iraq. Or mental health units. Femicide rates in Honduras… I could go on and on.” 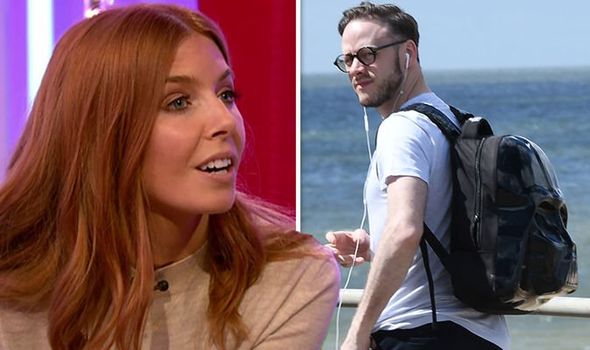 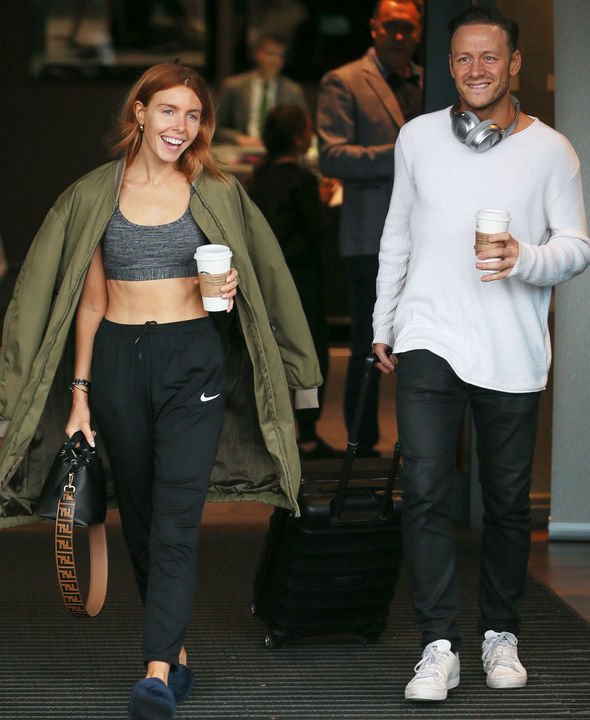 Stacey first met Kevin when they were partnered together on Strictly Come Dancing last year, with the pair winning the dance competition.

Speaking to The Guardian earlier this year, the small-screen star admitted that both she and Kevin had decided to not go into too much detail regarding their private life but said he is “amazing”.

“Kev and I have agreed not to go into too much detail about our private lives because you can’t really indulge that and then ask for privacy,” she explained.

“That’s why we’ve turned down interviews that have offered us tens of thousands of pounds. What I am happy to say is Kev’s amazing, I’m happy, life happens, I’ve got an amazing career and I’m very lucky.” 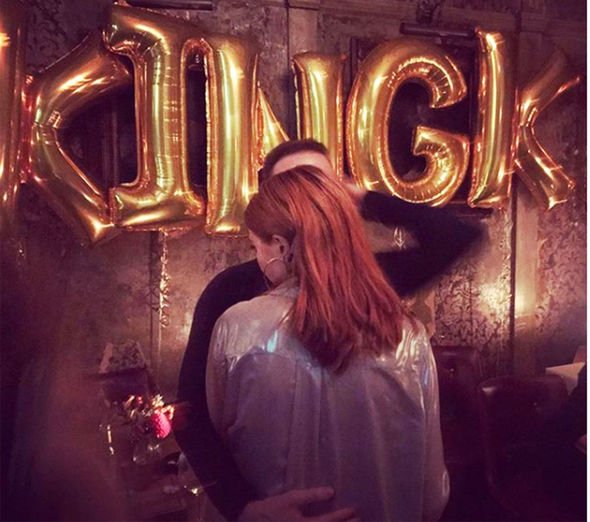 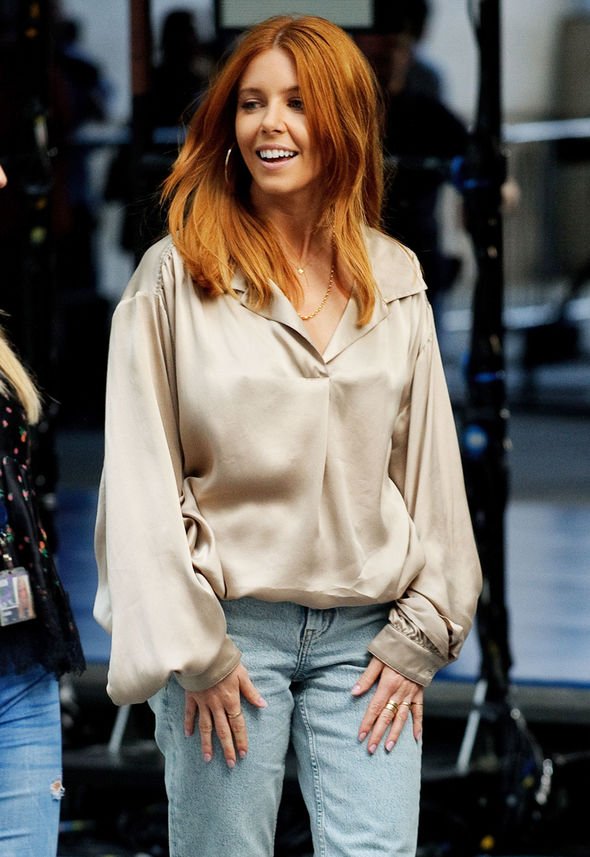 Back in April, Stacey’s now ex-boyfriend Sam Tucknott told The Sun the pair had split up and she was now dating Kevin.

The Strictly professional and the BBC star kept their relationship under wraps until she spoke out about their romance for the first time in July.

Meanwhile, the couple have reportedly not been able to see each other since October due to their busy work schedules.

The BBC star flew out to Korea on October 14 after celebrating her professional dancer beau’s birthday the day before.

Stacey then updated her fans on her latest filming location in an Instagram post as she posed on a street in Madrid, Spain.

She didn’t reveal what she is currently filming in the post, which she shared with her 792,000 followers, but it is likely to be a new documentary.

More recently, the Strictly champion shared a photo of her lunch while in Spain and also teased her latest project.

Stacey revealed that she was eating noodles in Korea two weeks ago on her own and said by next week she’ll be eating prison food.

The journalist captioned the post: “I’ve stopped for lunch, in a tiny beautiful square. With a gang of 80 year olds, watching the election news and they being so lovely trying to include me. This time two weeks ago I was in Korea eating noodles solo. This time next week I’ll be in the states eating prison food. My little life…so lucky.”

Meanwhile, Kevin is spending the majority of his time in London to perform and rehearse for Strictly.

The Ballroom and Latin dancer was left without a celebrity partner when he and Anneka Rice became the second couple to be eliminated from the BBC competition.

However, he recently stepped in to replace an injured Neil Jones and performed with his partner Alex Scott over two weekends.