Stacey Dooley hits back at fan for criticising her ‘awful’ accent: ‘I’m not really ar**ed’ 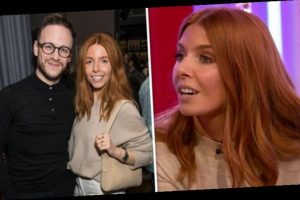 Stacey Dooley, 33, condemned one of her 346.3k followers on Twitter, as they pleaded with the star to have “elocution lessons”.The Strictly Come Dancing champion responded by claiming she is “really not a**sed” what other people think of her accent.

The original tweet to Stacey read: “It really is time for elocution lessons – that accent is just awful” (sic).

Stacey immediately hit back: “You’re right. How do I properly pronounce… I’m really not arsed what some random middle age man thinks’.” (sic)

Within minutes Stacey’s legion of fans supported her on Twitter following the criticism, as they praised her “empathetic” documentary style.

One said: “When I first saw you, I admit I judged you on your way of speaking. TOWIE and Eastenders have not been kind to that accent. Then I watched and saw an empathetic, intelligent woman expose the stories and struggles of overlooked people, in a down to earth way, with lots of heart.” 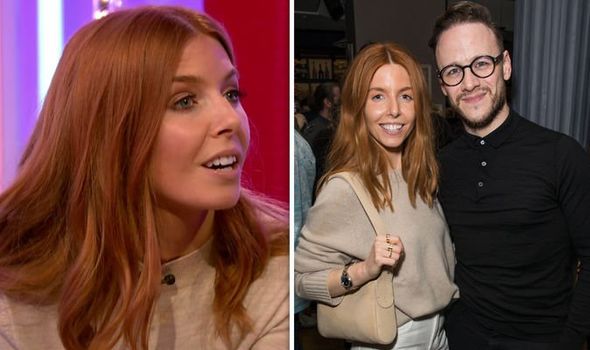 Another replied: “You should embrace all different dialect, I love to listen to different accents, stop thinking some people are above other just because of their accents.”

A second commented: “It’s how you pronounce words; that makes your documentaries so magical, you’re a special down to Earth person, that makes great programs so keep it up. Hope Kevin and yourself are well. Take care and stay safe in these unpredictable times.

The 33-year-old documentary filmmaker was born in Luton and has previously spoken to The Guardian about how she felt not universally liked by colleagues.

Stacey told the paper that some do not “understand” how she is working in journalism, owing to her proudly “working class” background. 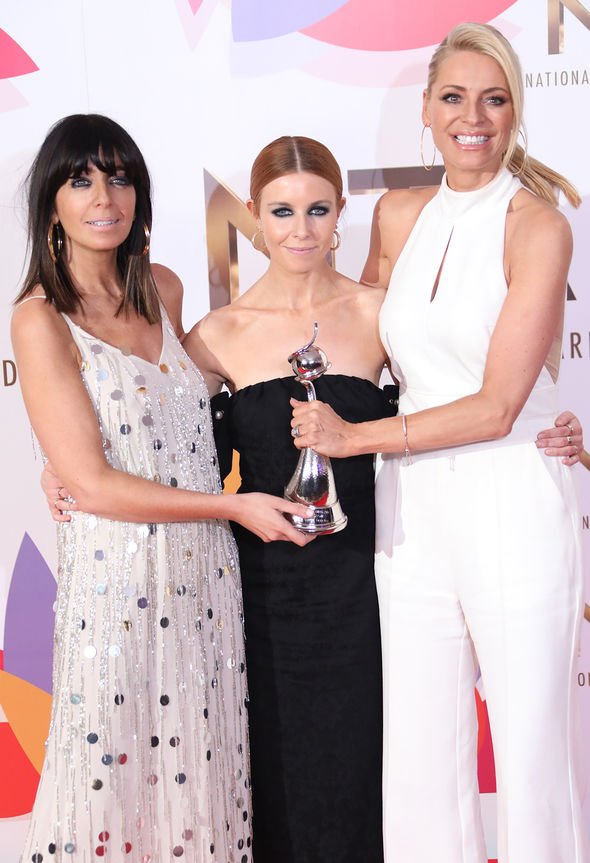 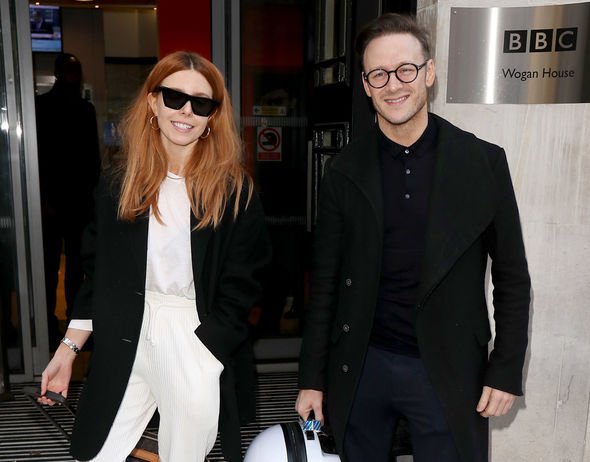 She recalled insults given to her while working “‘Ooh, you’ve got holes in your jeans,’ or [they] mimic my accent.”

However, the esteemed broadcaster has said she works “really hard” to be in the industry, and can relate with topics on a personal level that some “middle class-journalists might not”.

The TV star noted how important it is that all walks of life are represented on television.

Speaking of her role at the BBC, Stacey explained: “We all pay our TV licence. It doesn’t matter whether you live on an estate in Luton or you live around the corner from Hyde Park and studied at Oxbridge – we all need to be heard.

“We all need to look at people on television and say: ‘Yeah, they represent me in some way.’ That’s where we’ve gone wrong in the past.

“I think the BBC would be the first to say current affairs is still too white and too middle-class and too male-heavy.”

Currently, Stacey is dating former ballroom champion Kevin Clifton,37, who previously said he is “jealous” that she is already back working following lockdown restrictions.

Kevin was speaking with screenwriter Joe Barton of TV series, Giri/HajI when he made the surprising revelation on The Kevin Clifton Show.

He revealed: “This last month, I’ve started to get an itching to get back to work, and my girlfriend is back at work. I’m getting jealous of that. I’m starting to get really fed up now.”

The documentary filmmaker has been recently busy filming Eastenders: Secrets From The Square where she took viewers behind the scenes of the long-running soap.

One viewer on Twitter accused her of “not even researching the show” after Stacey appeared not to know who the co-creator of Eastenders is.

Stacey hit back: “The director (quite rightly) asked me to pick it up, as you can’t assume everyone watching knows this. It’s my job to ask the questions, not display my in-depth knowledge of a soap opera.”