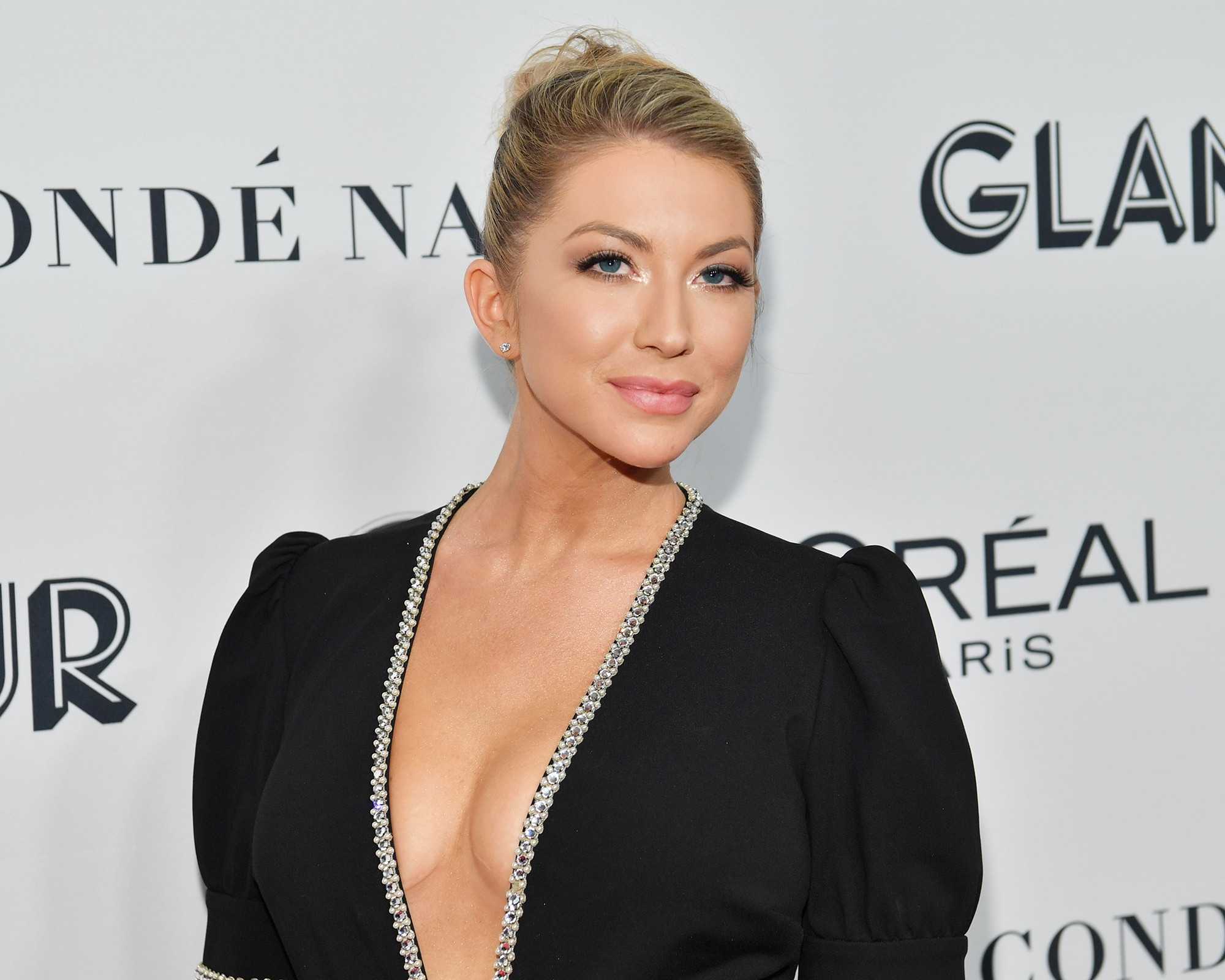 Bachelorette brunch, and make it boozy! Stassi Schroeder is in the midst of planning her wedding to Beau Clark, and she already has a few ideas of what her bachelorette party is going to look like.

The Vanderpump Rules star has a big list of no-nos for her girls before they get started on any plans.

“I’m not the bachelorette party type,” Schroeder, 31, told Us Weekly exclusively at the Glamour Women of the Year Awards in New York City on Monday, November 11. “I don’t do penis straws. I don’t want strippers. I don’t want to be out past midnight.”

Even though the New Orleans native doesn’t want the stereotypical bachelorette extravaganza, there are a few must-haves she’s excited to enjoy with her ladies.

“My idea of a bachelorette party is, like, a good two-day weekend of boozy brunches and shopping. And I’m in bed by 10, you know what I mean?” she said. “That’s my style! If my friends do anything different, I’m going to blame them.”

A rowdy getaway is off the table for the reality star, but what about her fiancé? Schroeder’s Vanderpump Rules costar, and ex, Jax Taylor told Us exclusively on Sunday, November 10, that he is taking the lead on Clark’s, 39, bachelor party — even if he doesn’t know it yet.

“This is news to me, and I’ve just been told by four other people that [Jax] was going to be [planning it]. Does Beau even know that?” she said before yelling to her fiancé, who was standing behind her at the event. “Do you know that Jax is planning your bachelor party?”

The casting agent just shrugged his shoulders. The happy couple might be out of the loop, but Taylor, 40, told Us all about his goal to head up the bachelor party planning committee for Clark.

“I’m definitely helping with Beau’s bachelor party,” the reality star told Us at the 2019 E! People’s Choice Awards. “We’re in the process [of planning it].”

After tying the knot with Brittany Cartwright in Kentucky on June 29, Taylor is ready to share his experiences by planning the perfect boys’ bash.

The Next Level Basic author got engaged to Clark in July at Hollywood Forever Cemetery in Los Angeles and celebrated their engagement earlier this month with pals including Katie Maloney and Lisa Vanderpump.