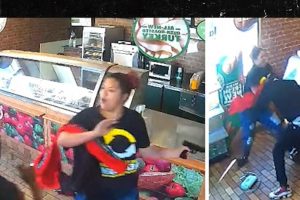 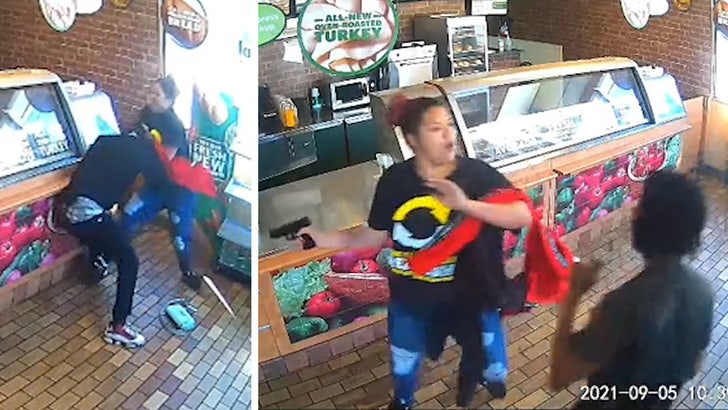 The Subway worker who got suspended for aggressively stopping an armed man from robbing the store and then posting the surveillance video says she’s afraid to go home … because the crook has her info.

Araceli Sotelo, the Subway worker who went viral for fending off her attacker, tells TMZ … she’s scared the robber could be waiting for her outside her house because he stole her purse and her ID, and the whole ordeal has taken a huge toll on her mental health. 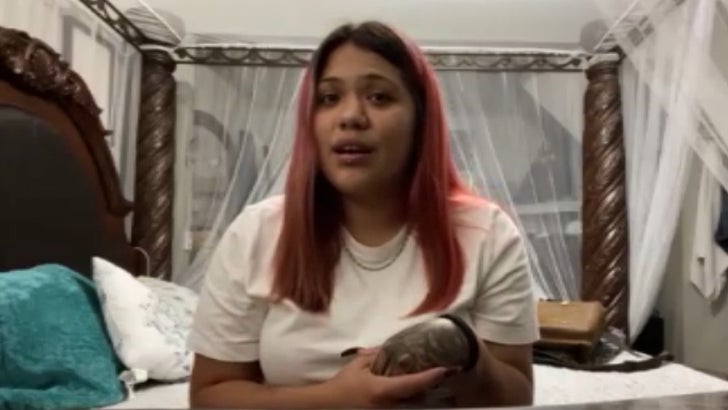 Araceli says she feels like Subway doesn’t have her back after she got indefinitely suspended from the store she works at in Rockford, IL … and she’s not sure when she’ll be allowed back.

She tells us why she defended herself and the store instead of just letting the crook have his way. She’s also considering legal action against Subway.

A spokesperson for Subway tells TMZ … “We are deeply concerned about the recent incident at a franchised location in Rockford, Illinois. The restaurant owner and management are fully cooperating with the police investigation, and we request patience until that process is complete.”  They did not address Araceli’s suspension.