AceShowbiz –Taraji P. Henson was surprised by the backlash she received after commenting on the R. Kelly scandal.

The “Empire” star was slammed by fans after seemingly comparing the singer to Harvey Weinstein when she decided to look into the #MuteRKelly hashtag, and discovered it had 30,000 posts associated with it, while #MuteHarvey and #MuteHarveyWeinstein had less than 20 posts. Taraji admitted she was confused as to why Weinstein was receiving less hate than Kelly when they have both been accused of sexually abusing women, before her followers pointed out that the Kelly hashtag is actually used by people who are keen to stop the streaming of Kelly’s music amid the abuse allegations. 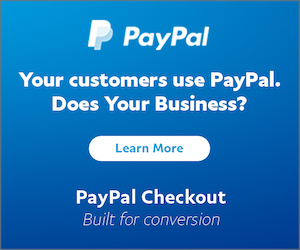 Kelly has denied all allegations of sexual abuse, while Weinstein has pleaded not guilty to five counts of felony sexual assault and is free on $1 million (£760,000) bail.

A pre-trial conference is set to take place on 7 March, ahead of his trial in May.