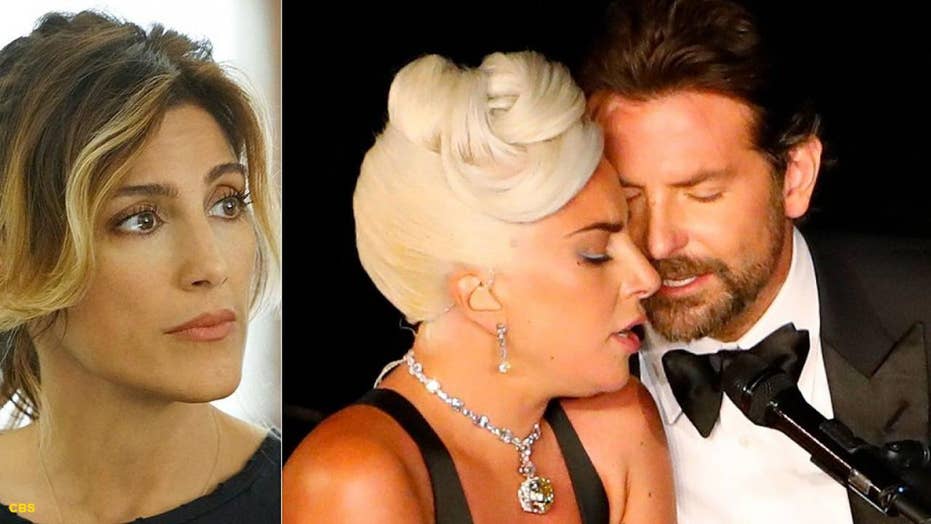 Lady Gaga and Bradley Cooper left fans wondering if there was a secret romance going on between them after they shared steamy chemistry throughout their performance at the Oscars. But now people are talking about Cooper’s ex-wife Jennifer Esposito and her reaction to the actor’s hot performance.

It looks like Lady Gaga's ex-fiance, Taylor Kinney, may be a little bitter about their split.

Eagle-eyed fans of the singer noticed that the "Chicago Fire" actor showed his appreciation for a shady comment about her on his Instagram days after her steamy Oscars performance with Bradley Cooper.

Fans in the comments section begged Kinney to reunite with Gaga, 32, who won the best original song Oscar that same night for "Shallow" from "A Star Is Born."

Kinney appeared to ignore those missives, but "liked" a comment on the same photo that read, “Stoked you got away from Gaga. #Hollyweird.”

Gaga and Kinney first began dating in 2011 after meeting on the set of her "You and I" music video.

They got engaged in February 2015.

The pair announced in July 2016 that they were "taking a break," but never reunited. 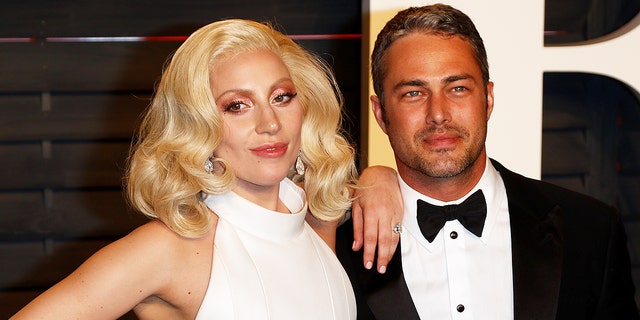 Gaga spoke of the split in her 2017 Netflix documentary "Lady Gaga: Five Foot Two," lamenting that her career highs bring lows in her personal life.

"My love life has just imploded," she said in the film.  "I sold 10 million [records] and lost Matt. I sold 30 million and lost Luc. I did a movie and lose Taylor. It’s like a turnover. This is the third time I’ve had my heart broken like this."

She rebounded with her agent, Christian Carino, but they split just before the Oscars after about two years together.