A man who broke into Taylor Swift’s townhouse in New York City and took a nap has been sentenced to six month in jail.

Alvarado plans to return to Florida after his jail stint, which is nearly finished, and serve five years’ probation, according to The Post. 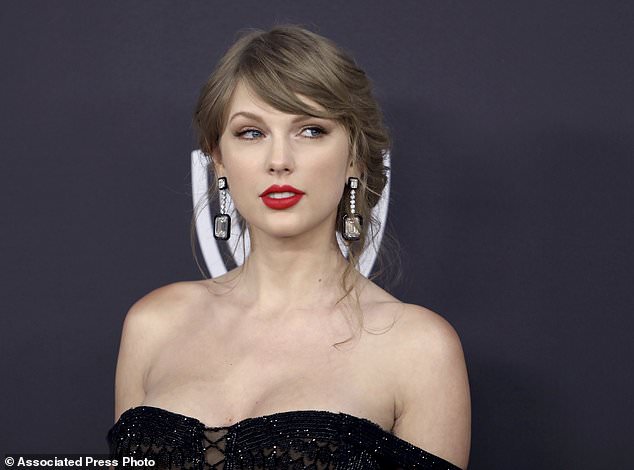 Intruder sentenced: A man who broke into the New York City home of pop star Taylor Swift, shown last month in California, has been sentenced to six months in jail

He must also complete a mental-health program.

Officers found Alvarado asleep in the pop star’s home in the Tribeca neighborhood of Manhattan in April.

Police said he had also used her shower.

Swift, 29, was not home during the break-in. 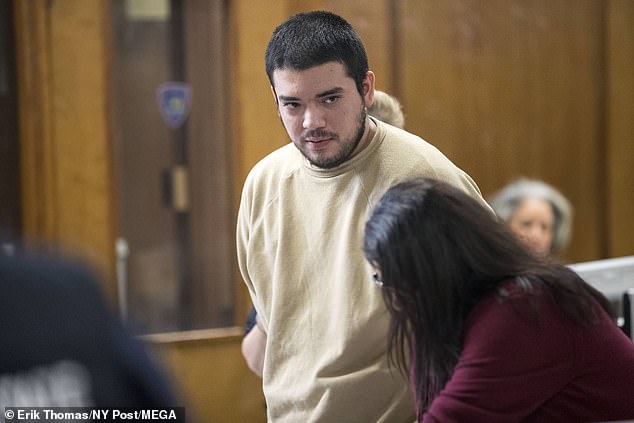 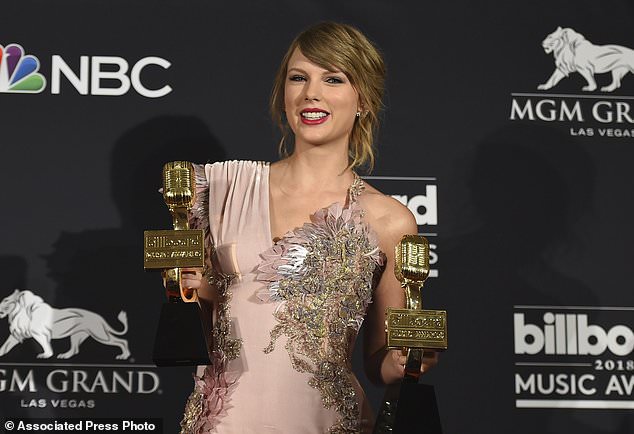 Second arrest: Swift, shown in May 2018 in Las Vegas, was not home at the time of the break-in

Alvarado had been arrested at the same address last February on charges of breaking the front door with a shovel.

Swift lately has been working on the movie musical version of the hit show Cats.

She will play Bombalurina in the upcoming adaptation of musical stage production by Andrew Lloyd Webber that was based off a book called Old Possum’s Book Of Practical Cats by TS Eliot. 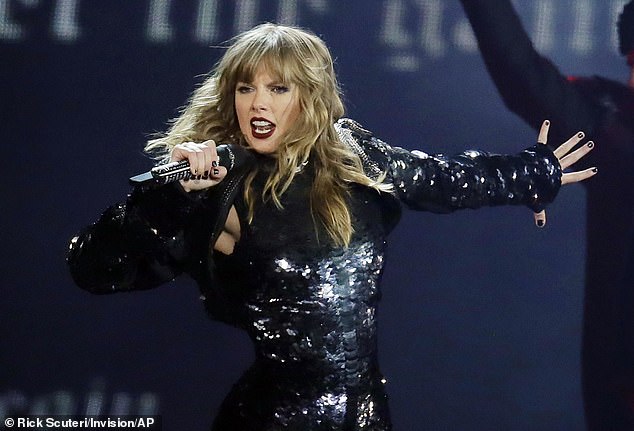 Pop star: The pop star, shown performing in May 2018 in Arizona, has been working on the movie musical version of the hit show Cats

Bombalurina in the musical was described as a ‘flirtatious red adult female cat with a white chest and black spots and marks.’

The cat was a leading role in the production and performed several solos and duets such as The Gumbie Cat.

Cats is scheduled to be released in theaters on December 20 by Universal Pictures. 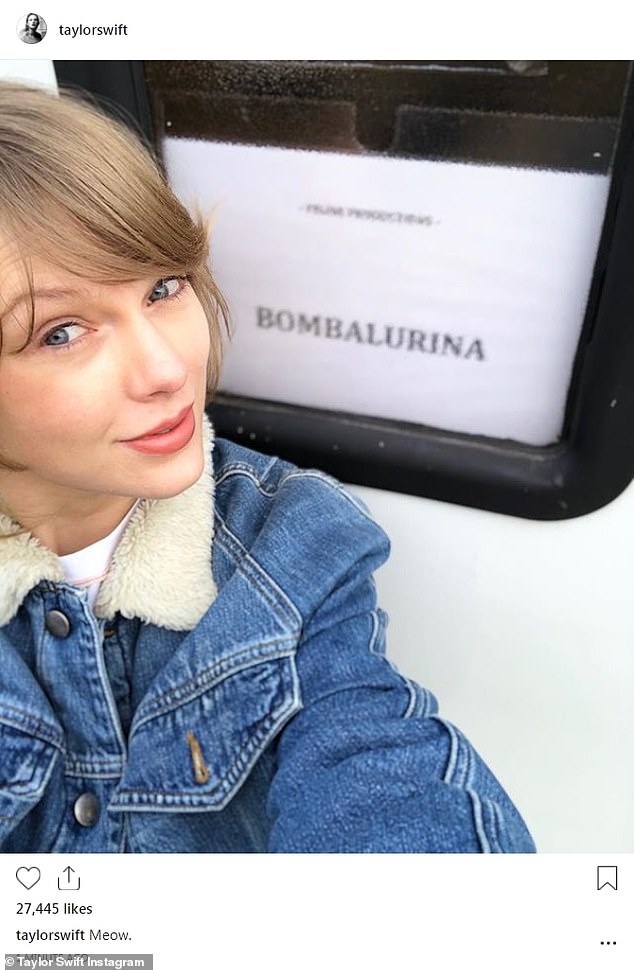