Taylor Swift: Kim K.’s ‘Online Hate Campaign’ Made Me Feel ‘Lower’ Than Ever 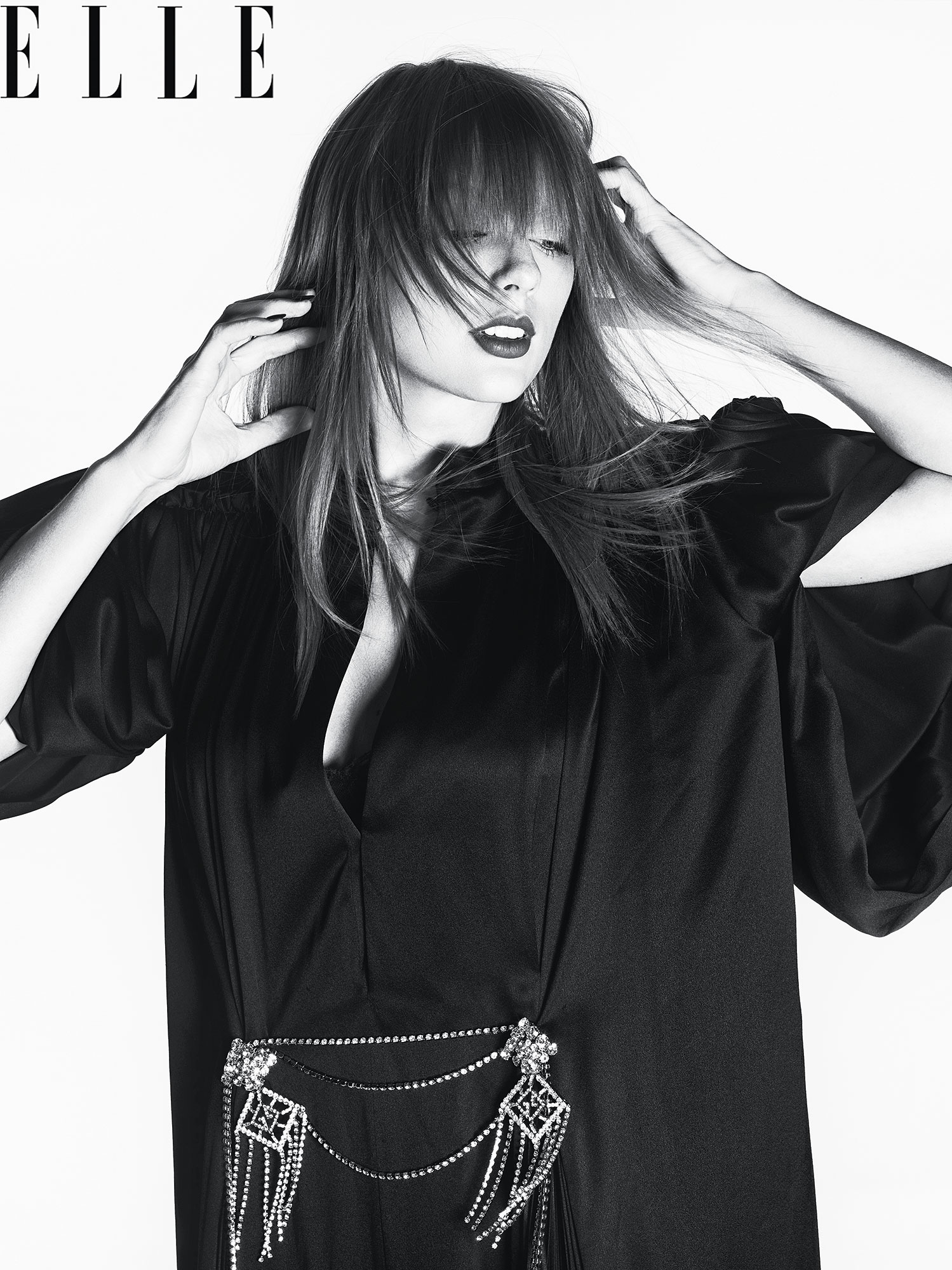 Getting honest. Taylor Swift reflected on her famous feud with Kim Kardashian and admitted the drama put her in a dark place.

Swift, 29, teamed up with Elle magazine Opens a New Window. to share 30 lessons she has learned over the years ahead of her 30th birthday in December 2019. One of the “Delicate” songstress’ most powerful pieces of advice? “Disarming someone’s petty bullying can be as simple as learning to laugh.”

“In my experience, I’ve come to see that bullies want to be feared and taken seriously,” she wrote in the article, which was published on Wednesday, March 6. “A few years ago, someone started an online hate campaign by calling me a snake on the internet. The fact that so many people jumped on board with it led me to feeling lower than I’ve ever felt in my life.” 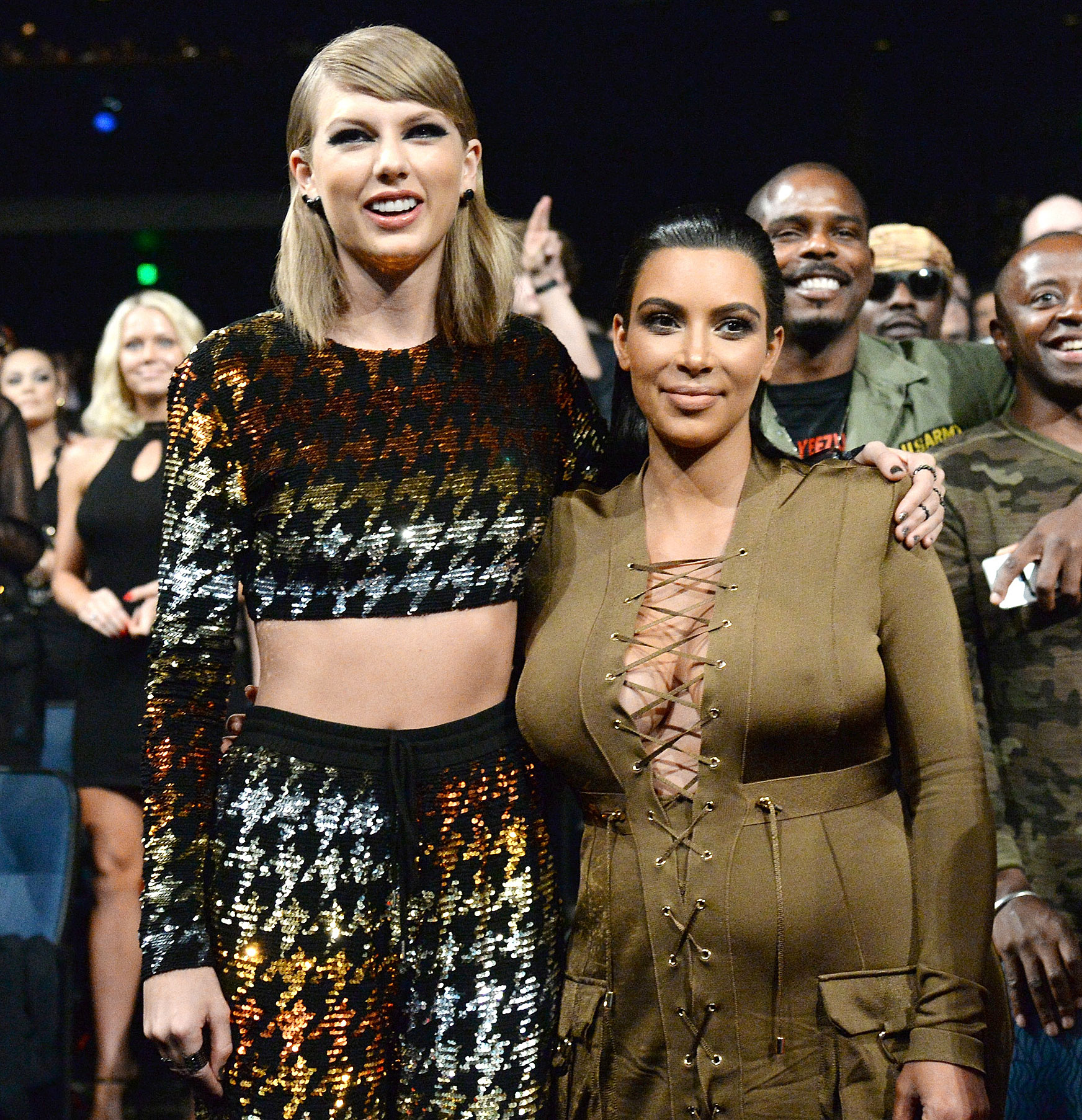 The Cats actress continued: “It would be nice if we could get an apology from people who bully us, but maybe all I’ll ever get is the satisfaction of knowing I could survive it, and thrive in spite of it.”

The former country artist had a giant inflatable snake named Karyn that came out onstage while she performed “Look What You Made Me Do,” a song that is thought to be about Kardashian, 38, and Kanye West, on her Reputation Stadium Tour.

“I can’t tell you how hard I had to keep from laughing every time my 63-foot inflatable cobra named Karyn appeared onstage in front of 60,000 screaming fans,” Swift quipped. “It’s the Stadium Tour equivalent of responding to a troll’s hateful Instagram comment with ‘lol.’” 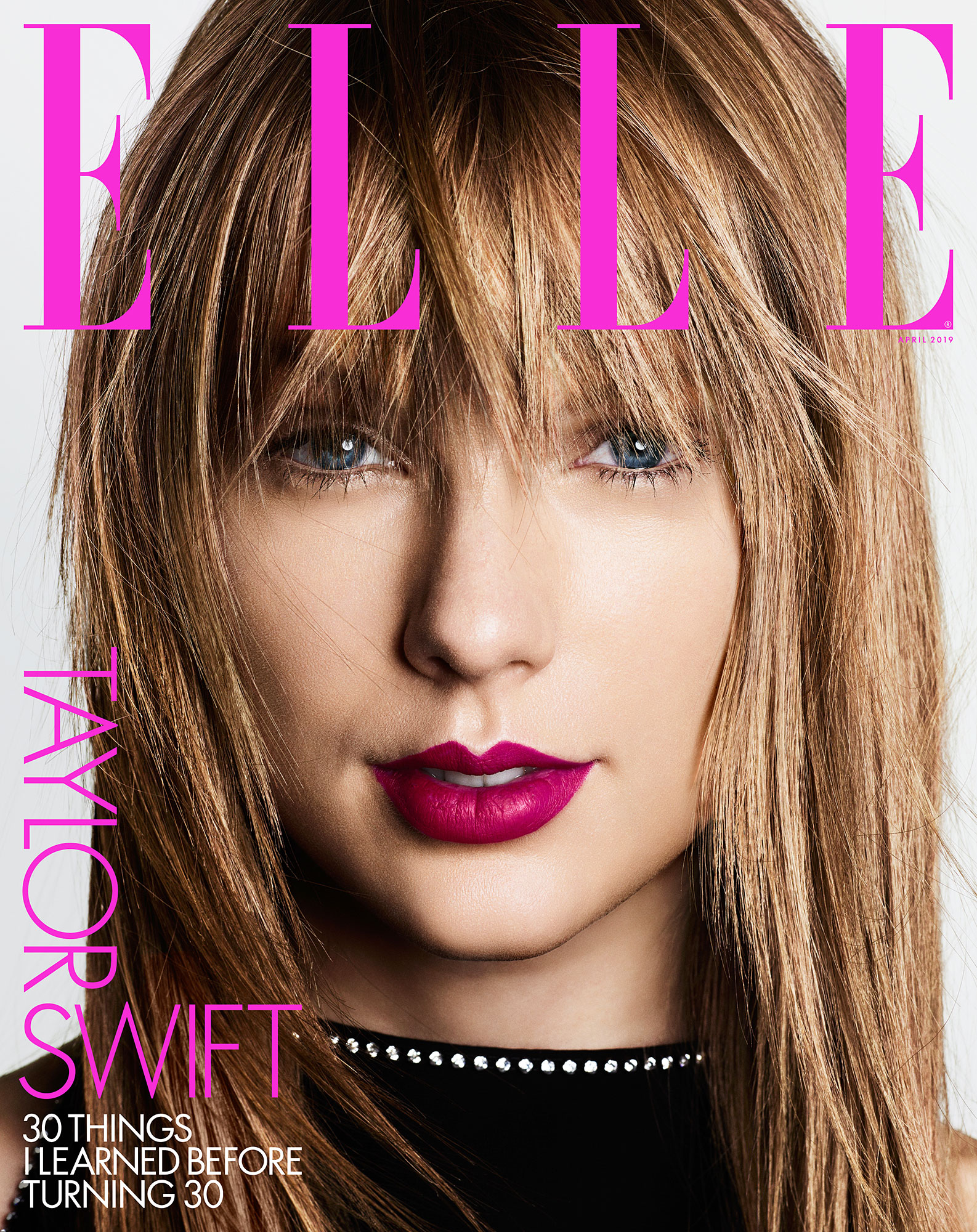 Swift’s feud with the Keeping Up With the Kardashians star began in July 2016 when Kardashian posted Snapchat videos of Swift chatting with West, 41, about his song “Famous,” which featured the lyrics: “I feel like me and Taylor might still have sex / Why? I made that bitch famous.” The KKW Beauty founder also called Swift a snake on Twitter.

While the “Gorgeous” singer gave West her blessing to include her name in the tune, she later admitted she was upset by the “that bitch” line, which she said was never discussed. Swift fired back on Instagram, referencing her longstanding beef with the “Gold Digger” rapper that started when he interrupted her acceptance speech at the 2009 MTV Video Music Awards.

Swift wrote, “I would very much like to be excluded from this narrative, one that I have never asked to be a part of, since 2009.”

When asked about her feud with the Pennsylvania native on Watch What Happens Live With Andy Cohen in January, the Selfish author explained that she’s “over” the drama. Kardashian added, “I feel like we’ve all moved on.” The reality TV star also revealed that she’d rather be stuck in an elevator with Swift over Drake, another person she and her husband have feuded with in the past.