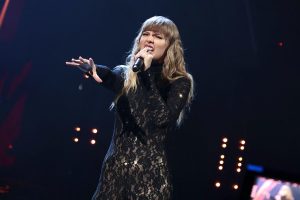 Though there are plenty of successful singers, what has always set Taylor Swift apart is her songwriting abilities. The All Too Well artist has spent the last two decades penning songs about in a variety of genres. In fact, Swift has written or co-written every single song that she has released throughout the course of her career.

Perhaps what makes Swift such an adept songwriter is her consistency. She started writing tunes long before she made a name for herself in the music industry. Her dream of being a famous singer began in childhood, and it was then that she began putting her thoughts, ideas, and feelings into music. But just how does Swift go about writing songs, and has her process changed throughout the years? 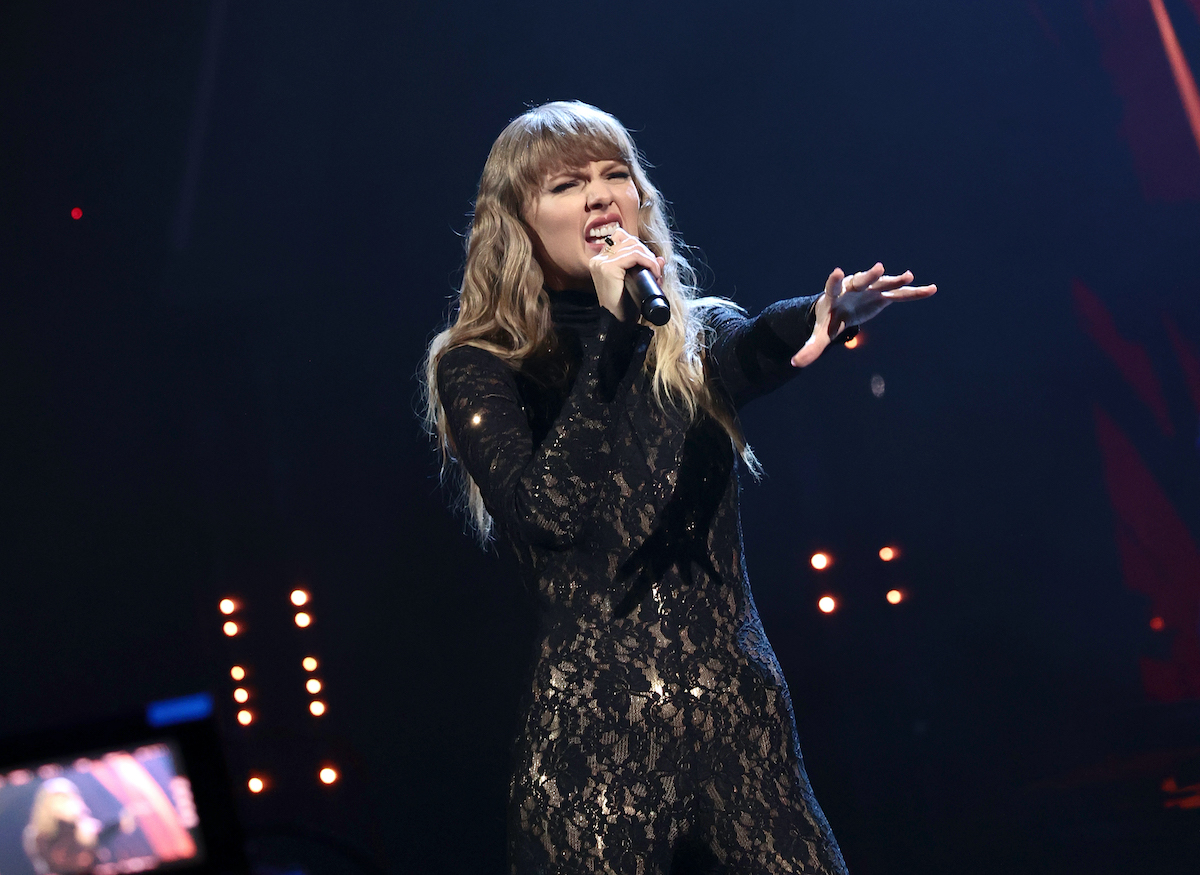 Swift has been pretty open with her fans about her songwriting process. And while she has managed to produce numerous hits, her process is ever-changing. Sometimes she hears music that inspires her lyrics, other times the lyrics come first and she had to craft the appropriate music to hold the words.

Fans of Swift have had the opportunity to glimpse Swift’s musical mind in action. In her documentary, Miss Americana, viewers were astounded when Swift and her collaborator, Jack Antonoff, wrote the bridge to “Getaway Car” in mere seconds. Contrarily, in Folklore: The Long Pond Studio Sessions, Swift revealed that she had the lyrics “meet me behind the mall” saved in her phone for years before she found an appropriate spot for them in “august”.

Sometimes lyrics and music come to the singer in a cloud

In an interview with Harper’s Bazaar, Swift got candid about how varied and wonderous her songwriting process can be. Sometimes an idea comes to her like a wave and all she had to do is bottle it. “There are definitely moments when it’s like this cloud of an idea comes and just lands in front of your face, and you reach up and grab it,” she shared with Pattie Boyd. 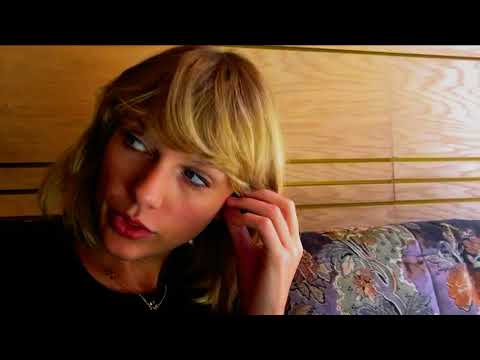 Of course, the songwriting process isn’t always so enchanting. Other times, Swift must rely on discipline and her knowledge of song construction to get the job done. But however songs come to her, Swift has a deep appreciation for the unique process and finds it to be one of the most fulfilling aspects of her career.

Swift calls writing songs the purest part of her job

“A lot of songwriting is things you learn, structure, and cultivating that skill, and knowing how to craft a song,” Swift shared. “But there are mystical, magical moments, inexplicable moments when an idea that is fully formed just pops into your head. And that’s the purest part of my job. It can get complicated on every other level, but the songwriting is still the same uncomplicated process it was when I was 12 years old writing songs in my room.”