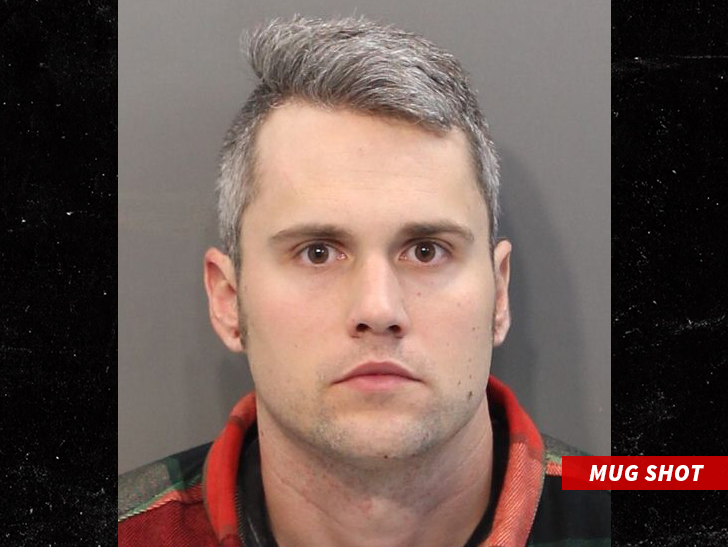 According to police documents, obtained by TMZ, Edwards was at Bud’s bar in Hamilton County, Tennessee where he ordered 6 Jack Daniel’s whiskey, raking up a bill of $36 and then walking out without forking over the money.

The bartender called the cops and recognized his face from photos in the Criminal Justice Portal. His mug was there because he’s been arrested multiple times before, for drug possession and other offenses.

Police located Edwards and arrested him for Theft of Services Under $1,000.

According to cops, Edwards was in the bar from noon till 4 PM, when he left.

The incident went down last month, but he was arrested Wednesday.

He is still in custody and is being held without bail, because of another pending criminal case in a neighboring county. 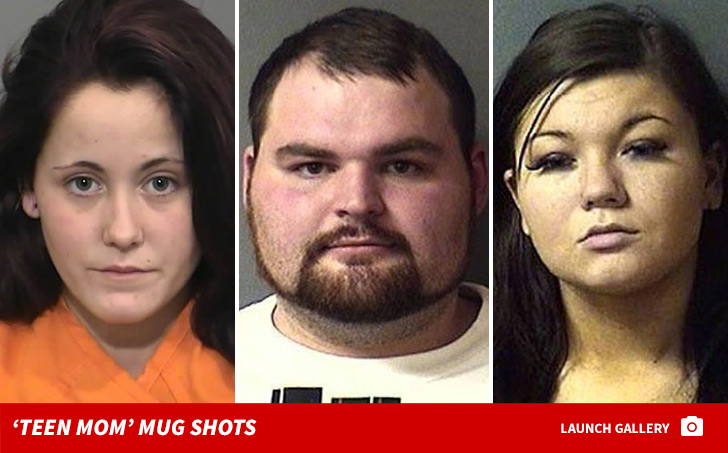