Home » Celebrities » The Current Relationship Statuses of the Outer Banks Cast — Who's Single and Who's Taken?

The Current Relationship Statuses of the Outer Banks Cast — Who's Single and Who's Taken? 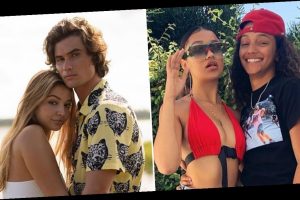 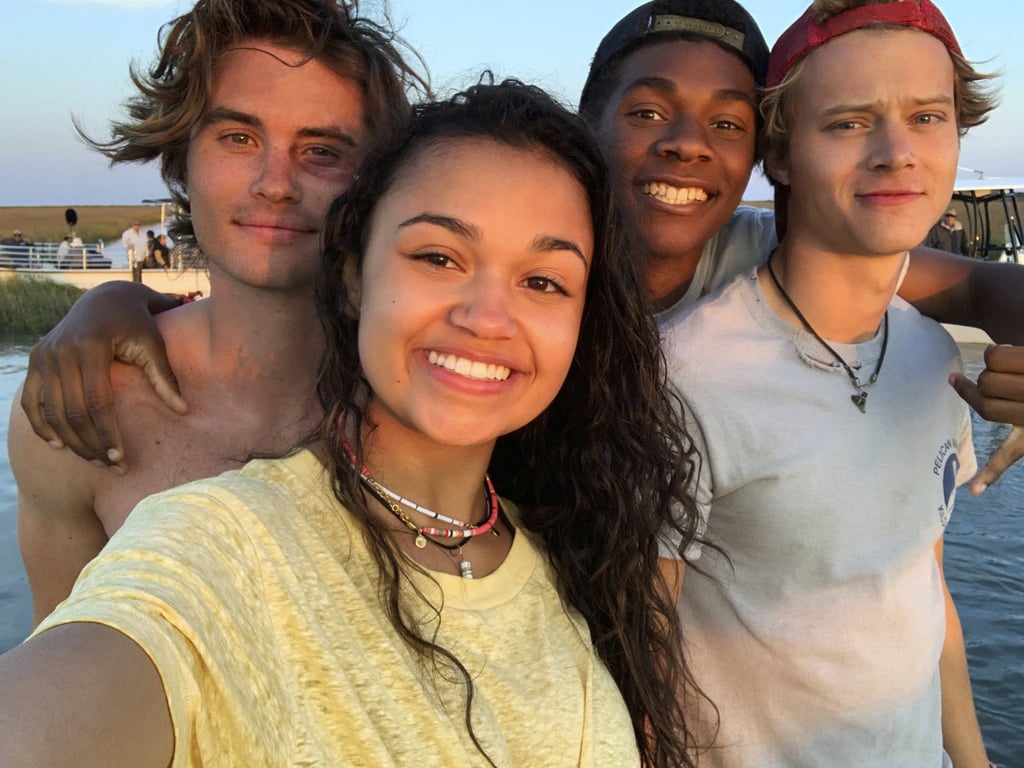 We’ve been obsessed with Outer Banks ever since it first dropped on Netflix in April. Between the talented cast and the show’s big mystery about what happened to John B’s dad, there’s just so much to love. Oh, and let’s not forget about all the eye candy! Naturally, we’ve found ourselves wondering about the cast’s love lives, and we’re pretty sure we’re not the only ones. Chase Stokes and Madelyn Cline recently confirmed that they’re dating in real life, but what about the rest of the gang? Keep reading for a breakdown of the cast’s current relationship statuses, and here’s to hoping Netflix gives us a second season of Outer Banks.