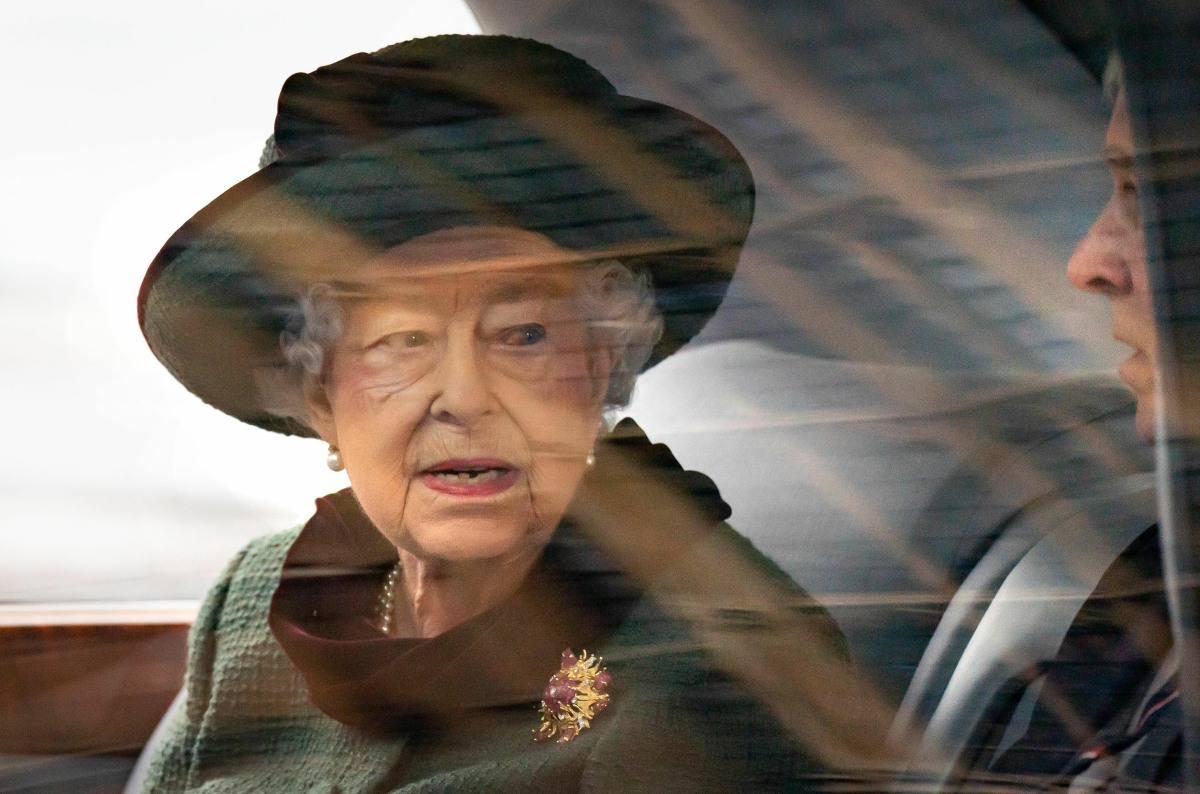 I wonder if we’ll ever find out why Queen Elizabeth was hospitalized last October, and what medical issues preceded that hospitalization, and what she’s been dealing with since then. Because that was the moment everything changed, despite the palace’s efforts to make it sound like the Queen was doing poorly immediately following Prince Philip’s passing. Immediately following Philip’s death, the Queen was super-active, attending public events and horse trials and traveling all over the place. The change happened in October when she canceled her trip to Northern Ireland at the last minute and the palace covered up her hospitalization. I bring all of this up because the palace has spent the past six months canceling the Queen’s public appearances and tamping down expectations that she will be seen anywhere other than Windsor Castle. Here’s the latest:

The public must start assuming the Queen will not attend public events, a palace source has told The Mail on Sunday. In recent months, Buckingham Palace has been forced to make several last-minute announcements that the Queen has ‘regretfully’ pulled out of engagements due to mobility issues. Under a new strategy, aides will now confirm her attendance only on the day of an event.

‘The assumption must now be that the Queen will not be present at events,’ the source said. ‘If Her Majesty does attend, it will be decided on the day and she will be accompanied by another member of the Royal Family.’

During her record-breaking 70-year reign, the Queen’s attendance at most engagements has been planned for months and often announced publicly weeks in advance. But the presence of the Monarch – who marks her 96th birthday on Thursday – will now be a bonus, rather than guaranteed. The decision means an even greater role for Prince Charles, under whose leadership – in large part – the Monarchy is effectively continuing.

Aides are hopeful the Queen will be able to attend some of the events organised to mark her 70th jubilee in person, although it is expected these will be few in number.

Yikes, it sounds like the Queen’s health is declining rapidly. Although, I’ll admit, this could be just an acknowledgement from the palace courtiers that their strategy for the past six months hasn’t worked, that they need to stop pressuring the Queen to “show up” for all of these “important” events. The memorial service was a great example of that – they hyped that too much, to the point where if the Queen didn’t go to it, people would have felt like the end was coming within days. I also wonder how much of this is simply the Queen not wanting to be seen in a wheelchair too.

Meanwhile, the Queen knows that the Duke and Duchess of Cambridge f–ked up royally (lol) on their Flop Tour, which is why the Queen is leaning more on Charles, Anne, Edward and Sophie these days:

The Queen is turning to stalwart royals like Sophie Wessex and Princess Anne to bolster the monarchy’s image after William and Kate’s tour of the Caribbean, a royal branding expert has claimed. The Duke and Duchess of Cambridge’s intense eight-day long tour around Belize, Jamaica and the Bahamas saw the couple face backlash after encountering tensions in the Caribbean nations. Their trip was plagued by public relations gaffes and protests about British colonialism, which led to the endeavour being branded ‘tone deaf’ to modern sensibilities.

In the wake of the criticism, Her Majesty is reportedly turning to ‘relatively scandal and misstep-free’ royals to drum up support for the Royal Family ahead of the Platinum Jubilee. Royal branding expert Cele Otnes claimed that after failing to generate ‘fervour’ for the monarchy, the Queen is putting her trust in her children to ‘help fulfil her roles and to build excitement for the Jubilee’.

‘The Wessexes, along with Princess Anne and her family, have been relatively scandal and misstep-free’, she told the Express. ‘ And it’s significant that they are visiting the Caribbean so soon after William and Kate. ‘I think that does display quite a bit of trust in them on the Queen’s part.’

I genuinely wonder if the Cambridges will be sent on another kind of tour like the Chaotic Colonialist Flop Tour ever again. The Queen and Prince Charles really saw how poorly William and Kate travel, and how incapable they are. Best to just keep the Keens as the “in-house” idiots and send them around the UK. 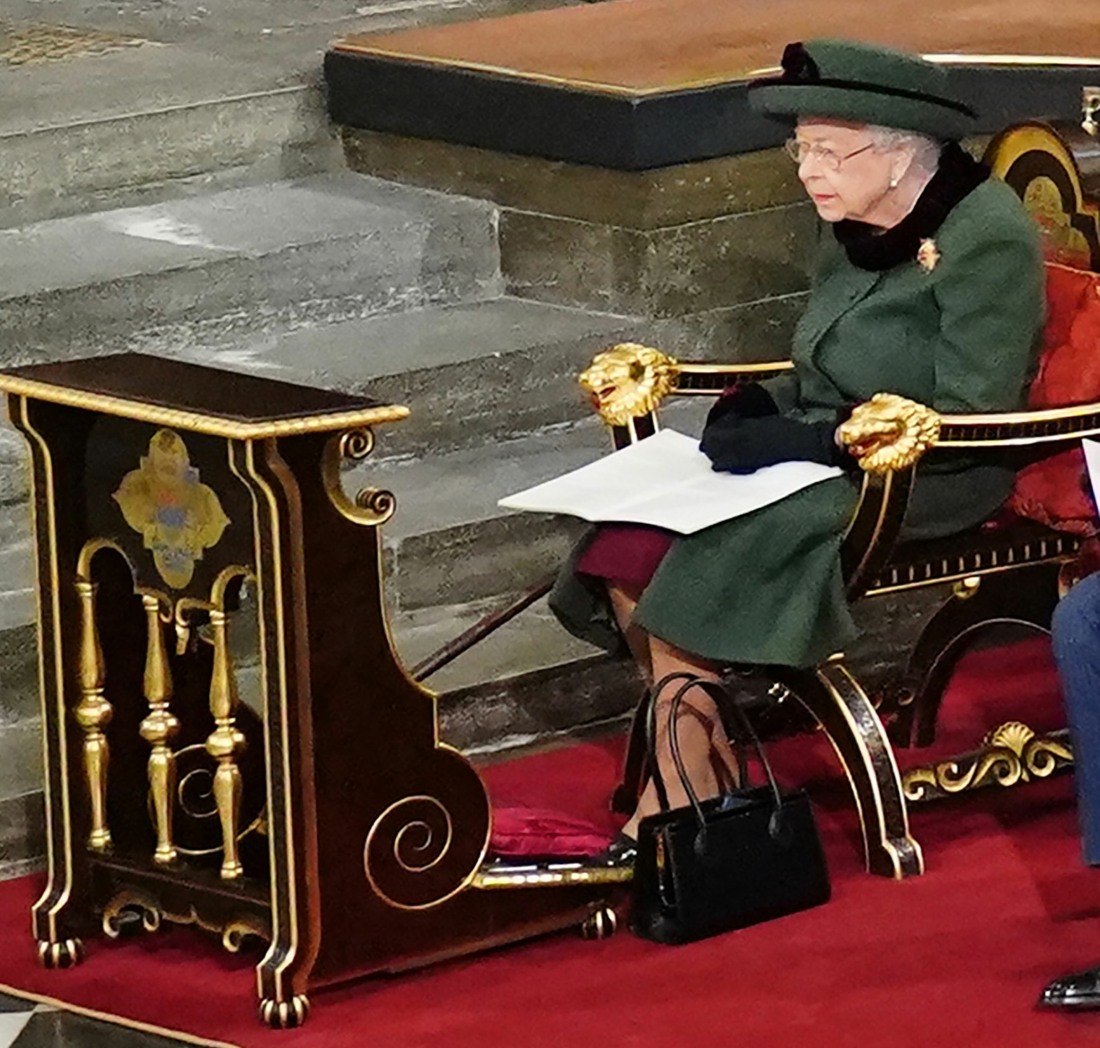 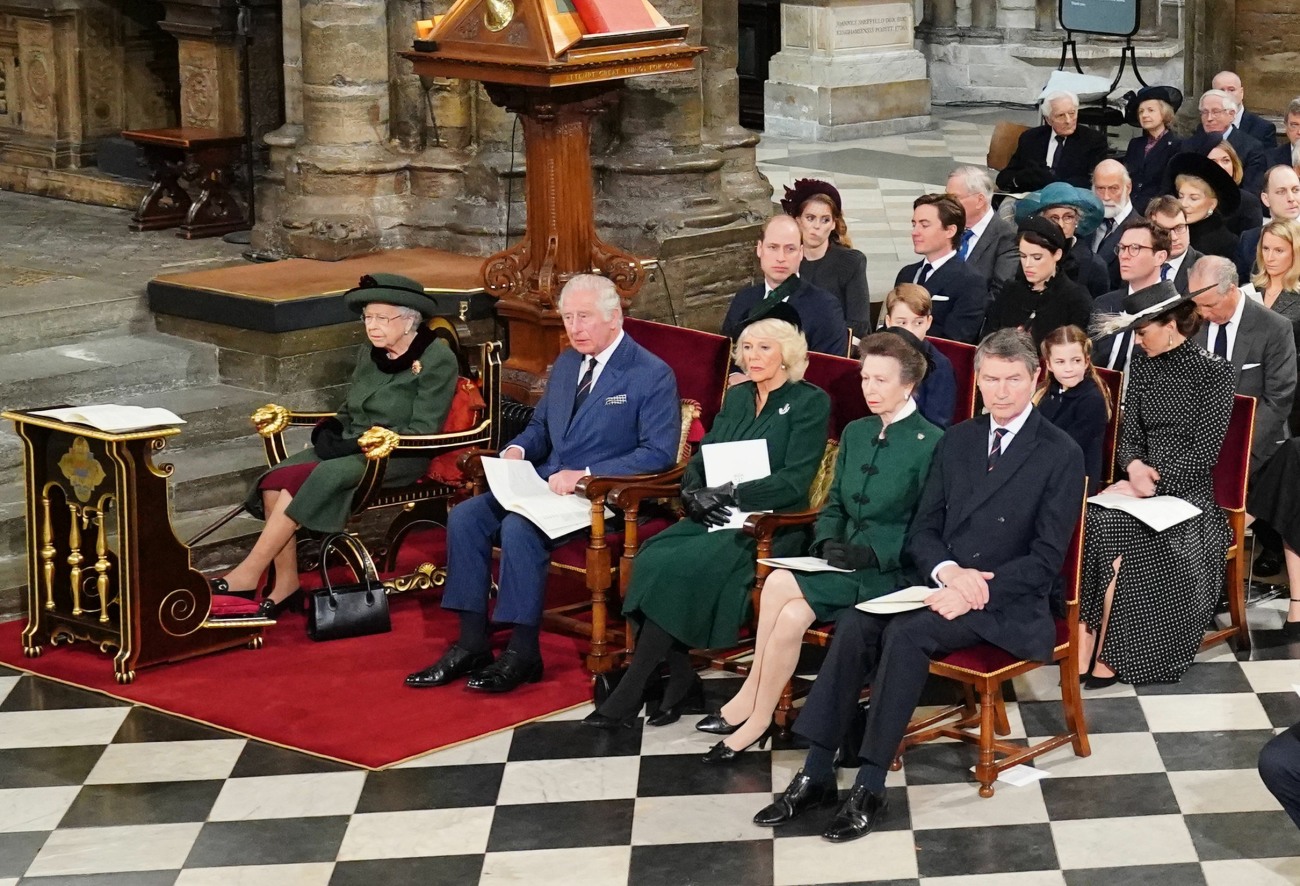