The Rare Time Dolly Parton Ditched Her Wig and Makeup 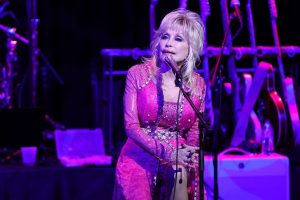 Celebrity life can be tough. There’s constant pressure to look good. Dolly Parton is known for her makeup and big hair, but there was a time when she decided to forego her usual look. Here’s what she said about the time she ditched her wig and makeup.

During an interview with The New York Times, Parton revealed her morning routine. One thing she does each morning is take off her makeup. She explains that she sleeps with her makeup on just in case there’s an emergency. The country star wants to look her best in any situation.

Parton told The Wall Street Journal that she prefers not to take off all her makeup for another reason. She says she wants to look nice for her husband, Carl Dean.

“I don’t like to go home and just tear down completely, because my poor husband has to look at me,” says Parton. “And in the morning when I get up I start all over again, put on my makeup and then touch it up through the day. I use a lot of Maybelline products, and I’ve used Max Factor’s Panstik makeup for all of my grown years; I have to order it from different places because I can’t find it anymore.” 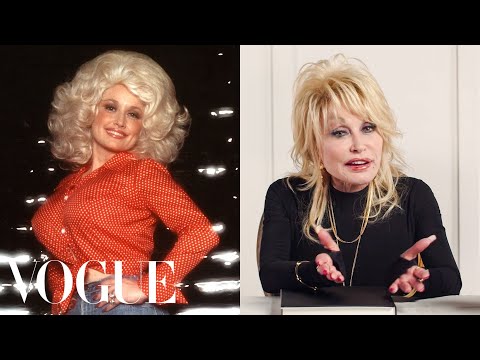 Parton went through a rough time after what she describes as an “affair of the heart” ended, and she became depressed. In 1986, she told Ladies’ Home Journal she understood how people could get to a point where they think about killing themselves. However, Parton decided to meet up with her friend, Judy Ogle, and go on a trip.

Parton and Ogle headed for Tennessee to spend time with her family. According to the publication, during times like this, Parton would take a ride in her camper without any makeup or her signature wig. She and Ogle would drive to her hideaway in Hemet, California. Parton used the time during her getaway to swim, play her guitar, write songs, and read.

Dolly Parton wanted to look like the town prostitute

Parton was impressed by the prostitute’s over-the-top outfits and her manicured nails. The country singer wanted to look just like the prostitute. Says Parton, “In my eyes—with her big dyed hair, her bright red nails, her feet squeezed tight into her high-heel shoes, and all her paint and perfume—she was just perfect.”

RELATED: Dolly Parton’s Wigs Have a Hidden Compartment for Her Microphone Pack, According to Talk Show Host