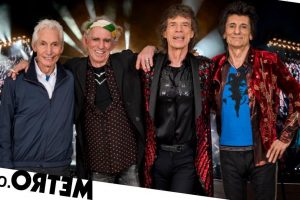 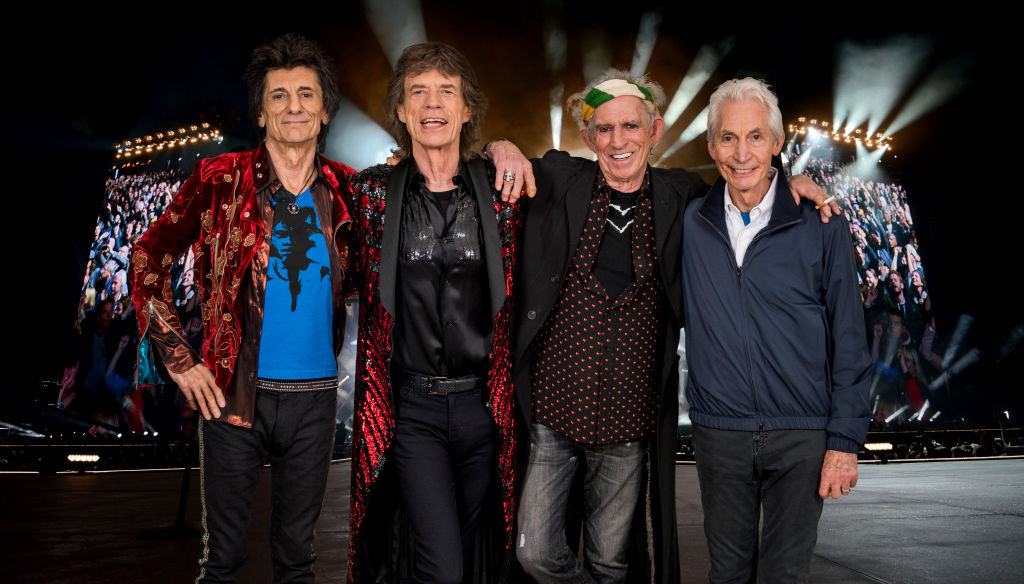 The Rolling Stones’ upcoming tour dates are set to go ahead as planned following the death of drummer Charlie Watts.

Watts’ death was announced on Wednesday, with the 80-year-old having pulled out of the 13-date US tour earlier in the month to recover from an unspecified medical procedure.

He will be replaced by drummer Steve Jordan who will tour with the band this autumn as planned, with none of the dates set to be cancelled or postponed, a publicist confirmed to Deadline.

It was previously claimed that Watts had given the band his blessing to carry on with the tour, which starts on September 26 in St Louis, Missouri, without him ahead of his death.

A source told The Sun: ‘The band want to make the show a celebration of his life. He was like a brother to them but they know he would have hated the thought of them cancelling shows.’

They added: ‘Charlie had given them his blessing to tour without him following his operation, so they will honour his wishes.’

Watts had announced he was not going to be taking part in the tour as he was recovering from the procedure, telling fans: ‘For once my timing has been a little off.

‘I am working hard to get fully fit but I have today accepted on the advice of the experts that this will take a while.’

Watts’ death had been confirmed in a statement from a spokesperson, saying: ‘It is with immense sadness that we announce the death of our beloved Charlie Watts.

‘He passed away peacefully in a London hospital earlier today surrounded by his family.

’Charlie was a cherished husband, father and grandfather and also as a member of The Rolling Stones one of the greatest drummers of his generation.

‘We kindly request that the privacy of his family, band members and close friends is respected at this difficult time.’

Fans and celebrity friends had paid tribute to the much-loved star after the news broke.