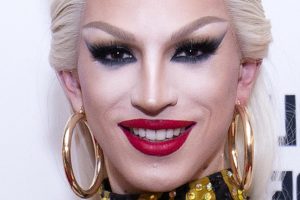 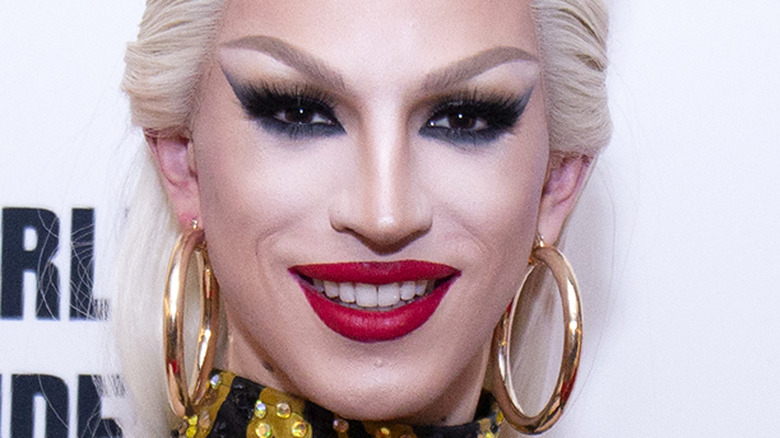 “RuPaul’s Drag Race” has featured almost as many iconic feuds over the years as fierce looks, with queens like Sharon Needles and Phi Phi O’Hara gamely duking it out onscreen — “Go back to Party City where you belong!” (via YouTube) — for our entertainment. And sometimes, the girlies bury the hatchet afterwards, as was notably the case when Alyssa Edwards and Coco Montrese returned for “All Stars 2” (via Elite Daily), but often these high-powered performers simply can’t find common ground (cue Sharon and Phi Phi’s squabble).

Season 10 was filled with icons, including future “All Stars” winner Monet X Change and instant legend Vanessa Vanjie Mateo. There were also plenty of notable fights, such as The Vixen vs Eureka O’Hara, but the brewing animosity between New York sisters Aquaria and Miz Cracker was particularly attention-grabbing.

They looked conspicuously alike, which led to accusations of identity theft, and Aquaria ended up winning after Cracker was just pipped before the finale. Since their epic battle of words, fans are wondering if these two ever managed to work things out.

The Season 10 sisters were constantly pitted against each other 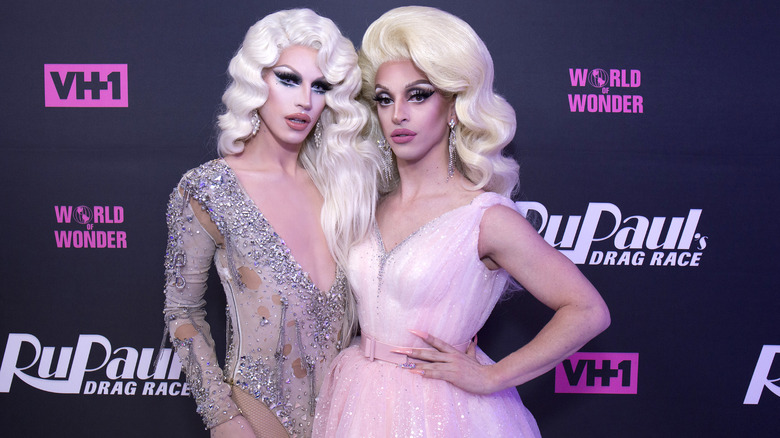 As Bustle notes, Miz Cracker actually admitted early on in Season 10 that she and Aquaria used to be good friends and, in fact, even took part in a twins-themed photoshoot at which Aquaria gave Cracker some makeup tips.

Ever since, Aquaria accused Cracker of stealing her look, which she confirmed during the very first “Untucked” of the season, claiming Cracker had even been copying her on the show, too. Cracker remained defiant, quipping, “I wanna win with my face, not with Aquaria’s.” She also made it clear, “I would never steal from someone else on purpose,” (via People). Aquaria waded in during an interview with Entertainment Tonight, describing herself as “misunderstood.”

When it came to her feud with Cracker, however, Aquaria admitted they were always compared to each other at home in New York, “and I, to this day, blame Bob the Drag Queen,” referencing the legendary Season 8 winner. Aquaria revealed, “He posted a picture of us both out of drag and was like, ‘These two heifers look alike.'” The Season 10 crowned queen admitted she got annoyed fielding everybody’s constant questions on the show, particularly since it put her on the spot to come up with less-than-stellar examples of when Cracker supposedly copied her. However, “When we did get to discuss it, you know,” Aquaria shared, “we just, like, nipped it in the bud, took care of it.”

Cracker proved there were no hard feelings by celebrating Aquaria’s win on Twitter.