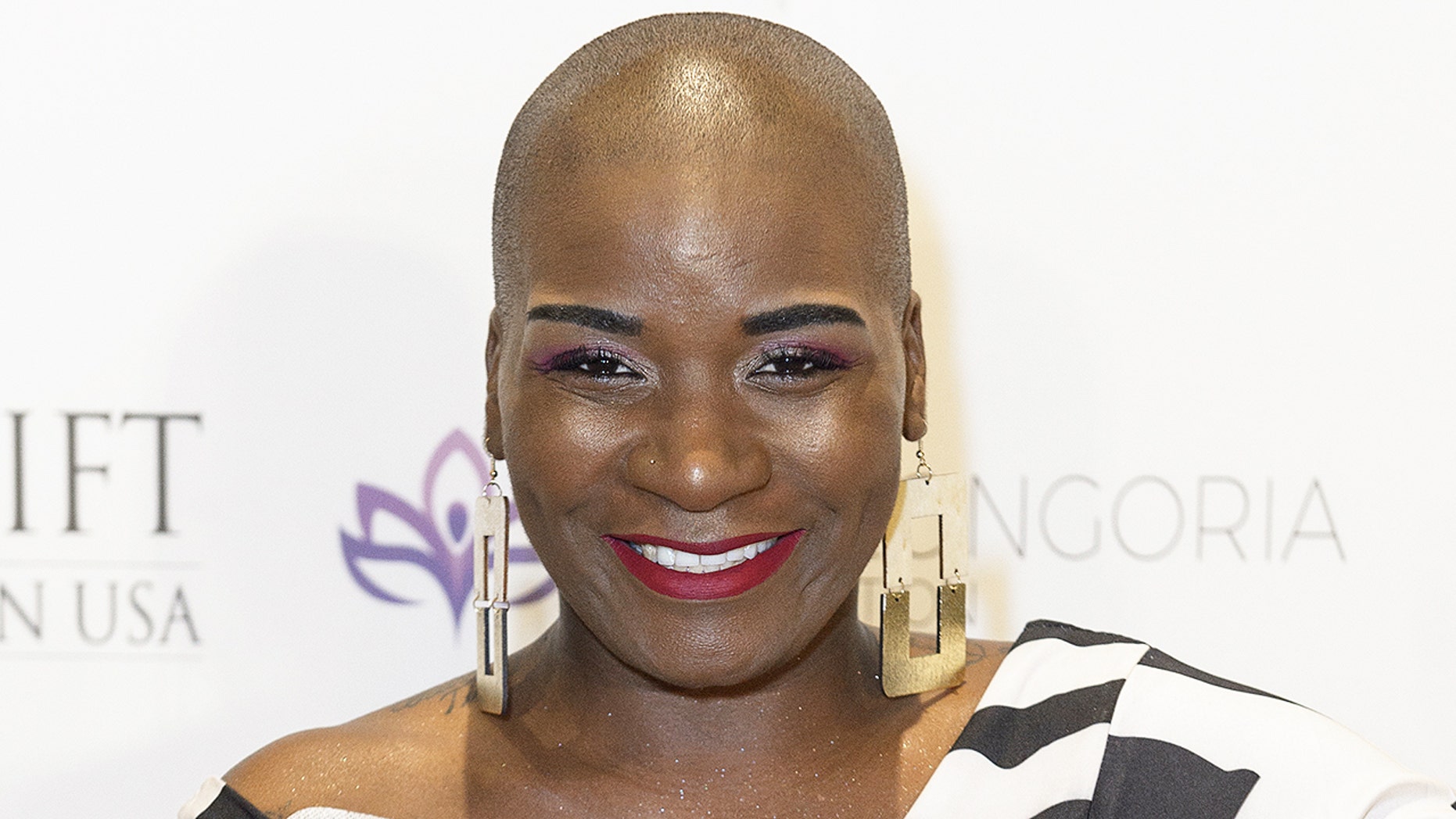 Janice Freeman of "The Voice"
(Getty)

Janice Freeman, who rose to fame on "The Voice," died Saturday.

Freeman's family told TMZ that the singer suffered from a blood clot.

The singer was at home with her husband Dion in Pasadena, Calif., when she reportedly todl him she had trouble breathing.

Freeman was pronounced dead at the hospital at 5:30 p.m.

Sources told TMZ that Freeman's blood clot had traveled to her heart.

Freeman, was on Miley Cyrus' team on the NBC ratings juggernaut, placing in the top 11.

She remained close with Cyrus, 26, after her tenure on the series in 2017. Cyrus even paid Freeman's rent for six months when she hit financial trouble. 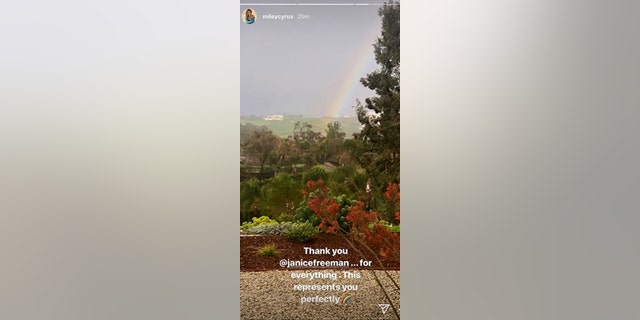 Cyrus posted a tribute to Freeman on Instagram, captioning a photo of a rainbow, "Thank you @janicefreeman … for everything. This represents you perfectly."