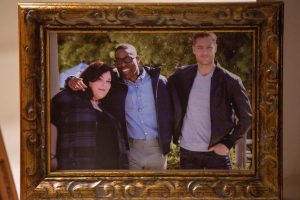 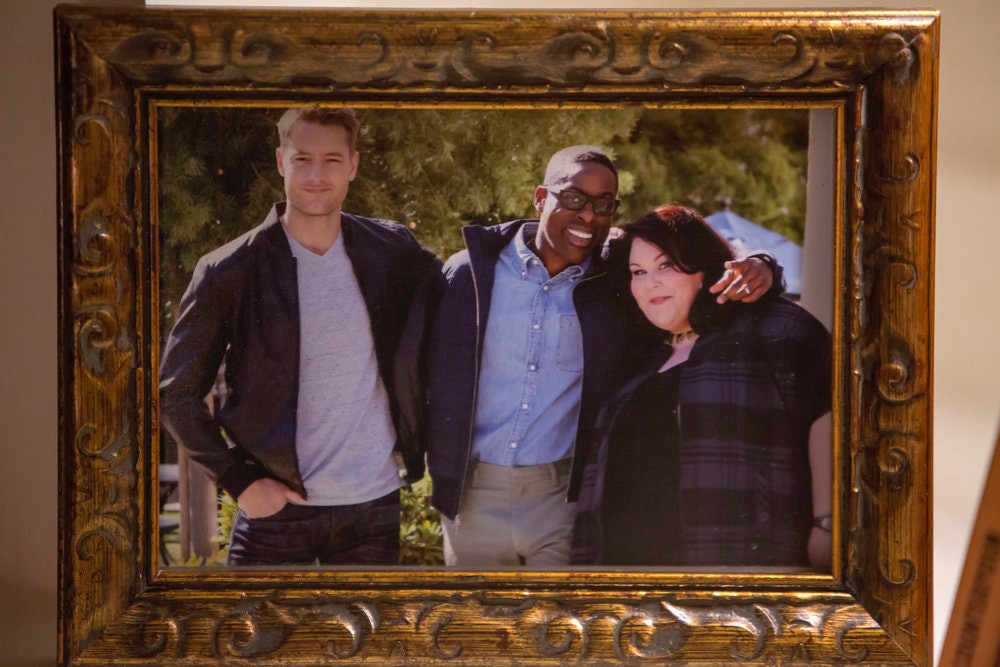 With Season 5 drawing to a close, This Is Us only has one year left. When the series was renewed for three seasons after Season 3, fans knew Season 6 would be the show’s final year. Showrunner Dan Fogelman has said many times that he has a very specific ending in mind, one that the series has been directly working toward this whole time. So, what is it? These theories about the This Is Us series finale are a few good guesses for what might be in store for the big ending.

Even though Fogelman has insisted there’s a clear vision and ending for the series, changes may be inevitable. For example, Season 5 was upended by the coronavirus pandemic. According to Fogelman, that meant the show had to find new ways to play previously planned beats. Since no one knows what the future holds, the show can’t be too careful about getting ahead of itself. However, executive producers have insisted there is a six-season road map they’ve been following. And the finale has specific endpoints it will hit.

Looking back at what the show has done so far can help predict the planned endgame. Let’s run down some of the most likely scenarios that will play out in the very last hour of the series:

1. Every Time Period Will Appear

Fogelman has already admitted certain scenes from the series finale hae already been filmed — namely, the ones featuring the youngest set of "Big Three" actors before they could hit their preteens and puberty. So fans already know the 8-year-old set will appear. But what about the others? What if every single age group, from Jack and Rebecca as children to Jack Jr. and his daughter Hope, turn up to represent?

One of the remarkable things about This Is Us is that it technically covers a century of American life, from 1950 to 2050. Featuring every Pearson actor on the show in one final episode would be a perfect way to hammer that home.

2. Kevin Will Both Start & Finish The House

It’s not clear what will finally kick Kevin into gear on the house everyone knows he will build. As of the most recent episodes of Season 5, there seems to be nothing driving him to do it anytime soon.

That’s where the finale comes in. Whatever happens in the final episode, be it a death or a marriage, something will spur him to pull out that photo Jack drew and get to work. It seems like that present-day will end with Kevin beginning the house and then a jump ahead will see it finished.

With the Pearsons down to Rebecca as the only living parent of their generation and Randall’s biological parents’ stories complete, only Beth is left with a loose end. Mama C moving in (possibly for good) in Season 5 suggests she’ll be a much more significant presence in the final season, and therefore so will her eventual passing.

Fans already have seen Rebecca’s final days, leaving Mama C as the only parent with no end date. I mean, she could live forever (and it would be like her to try), but Beth saying goodbye to her mother seems to be a likely endpoint to leave this part of the Pearson clan.

Speaking of Rebecca, her slow decline doesn’t seem to be starting anytime soon. (In fact, her medication appears to be doing quite well.) With Mandy Moore a foundational character in the series, it’s doubtful her cognitive decline will happen before the very end.

More likely, the triggering event that starts this will find its way into the show’s last episode. Like Kevin’s house building, it’s pretty likely fans will see the beginning of her decline in the present-day finale installment before jumping to her ultimate death in 2034.

5. One Last Big Twist Will Drop

This Is Us has always been about The Big Twist. From the jaw drop of the series premiere revealing how the Big Three is connected to the Jack Jr. reveal at the top of Season 4, this is what the show does best.

The question is, what’s will the final twist be? Fans expect the finale to have it all: birth, death, and marriage. But what else the show has in store, all fans can be sure of it that it won’t head out the door without shaking things up one last time.

Fact One: This Is Us loves closing on a good song montage

Fact Three: If the show will hit every era on its way out the door, the only logical choice is for Jack Jr. to sing us out. And let’s be honest, This Is Us is nothing but systematic and logical when it comes to tugging on those tear ducts. Everyone ready your Spotify accounts, because this song will probably be one you’re going to listen to on repeat for weeks.