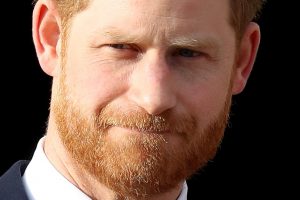 Thomas Markle is speaking out about his estranged family members once again — and this time it’s his son-in-law, Prince Harry, feeling his wrath. Both Harry and his wife, Thomas’ daughter Meghan Markle, have been very open about their mental health issues, while also citing their mental health as one of the main reasons they had to step back as senior members of the royal family and move to North America.

Speaking in May on the Apple TV+ series he developed with Oprah Winfrey, “The Me You Can’t See,” Harry opened up about experiencing anxiety and panic attacks which resulted from the death of his mother, Princess Diana. “I was willing to drink. I was willing to take drugs. I was willing to try and do the things that made me feel less like I was feeling. I was so angry with what happened to her,” Harry shared. “And the fact that there was no justice — at all. Nothing came from that.”

Both also opened up about their experiences during their infamous tell-all with Oprah Winfrey in March, in which Meghan bravely shared that she experienced suicidal thoughts while a senior member of the royal family. She claimed she went to the “institution,” the senior officials that surround the royal family, but was allegedly told she couldn’t get help because “it wouldn’t be good for the institution.”

Well, now Meghan’s dad is sharing his thoughts on their candidness — and he doesn’t have the nicest things to say. 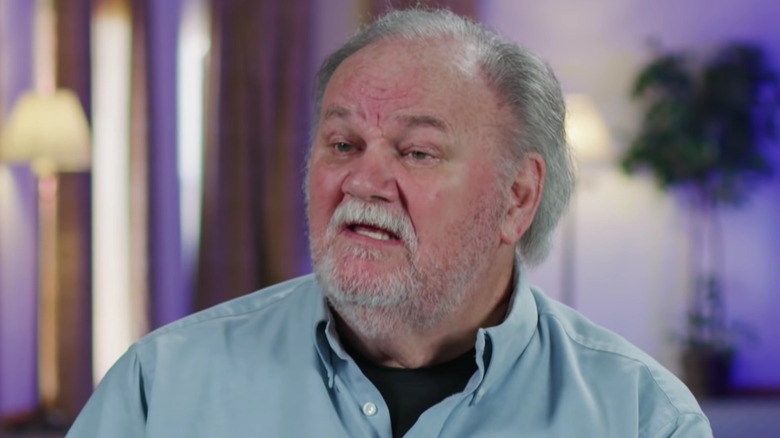 Thomas Markle was quizzed on his thoughts about daughter Meghan Markle and Prince Harry’s mental health discussions, but called their very public remarks “embarrassing” while speaking on the British news channel GB News.

“It’s embarrassing that they’re doing this. It’s embarrassing for them to be telling me a few years ago ‘never talk to the press’ and then they spend three hours on a show with Oprah [Winfrey] where Harry claims that he’s reclaiming his mental illness, he’s curing himself of the mental illness, is a joke,” Thomas hit back. “You don’t go on a TV show and talk for three hours to get rid of your mental illness. You talk to a psychiatrist quietly in a room somewhere. But you don’t turn them into a television show. I know, I’ve done a lot of television shows,” he continued.

But that wasn’t all, as Thomas then took further aim at his daughter. He addressed Meghan’s claims during the interview with Winfrey in which she stated she and Harry actually got married in a very small, private ceremony three days before their big, televised wedding — a claim which has been contested. “She lied, she has been lying for years. Lying about the archbishop, how can you lie about the archbishop? Her lies are so obvious I don’t know why she says them,” Thomas said. Yikes.

Meghan and Harry have not yet spoken publicly about Thomas’ latest remarks.

If you or anyone you know is having suicidal thoughts, please call the National Suicide Prevention Lifeline​ at​ 1-800-273-TALK (8255)​.