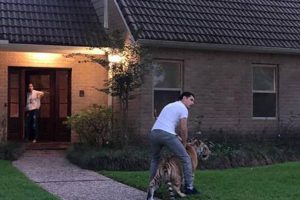 The bizarre case of the tiger on the loose in Houston has gotten even stranger, as the man police arrested for the incident denies being the owner … and nobody seems to know where the tiger is. 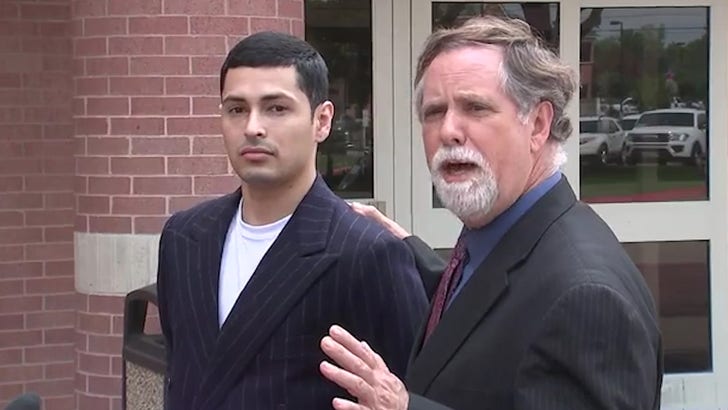 Cops arrested Victor Hugo Cuevas Monday for evading police after officers say he was the guy seen on video Sunday wrangling the tiger that got loose in a Houston suburb and nearly shot by a neighbor.

Police say Cuevas loaded the big cat into a white SUV and drove off as officers arrived, but his attorney Michael Elliott addressed reporters after his client bonded out and says Cuevas is being accused of doing things he didn’t do. 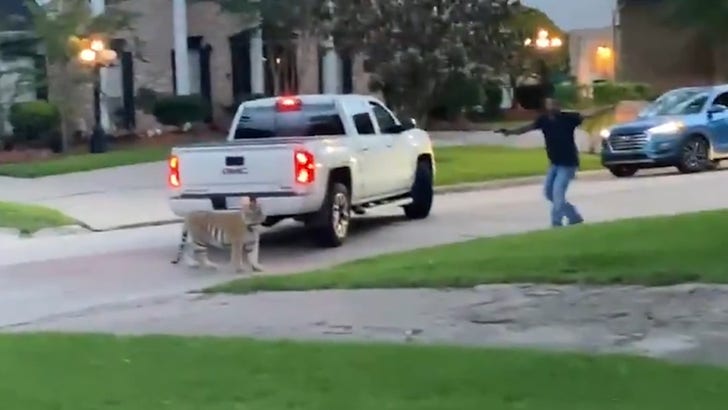 The lawyer suggests Houston PD’s made some false assumptions, and most significantly — he says the tiger does not belong to Cuevas and denies knowing the animal’s whereabouts.

The tiger is a 9-month-old male named India, and Cuevas’ lawyer says … “We are both very anxious and looking forward to doing everything we can do to find India. We want to find India.”

BTW — Cuevas bonded out for his most recent arrest after previously being out on $50,000 bond in neighboring Fort Bend County on a murder charge … so there’s that. 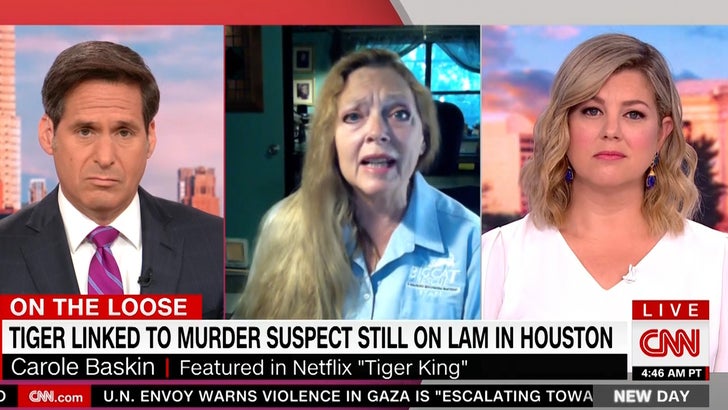 As we reported … ‘Tiger King’ star Carole Baskin put Texas Senators Ted Cruz and John Cornyn on blast earlier this week for allowing such a situation to unfold in the state in the first place.

She’s against owning tigers as pets and says people in the Houston neighborhood who were near the loose tiger were in extreme danger.