Tom Fletcher shows fans small room where he is self-isolating 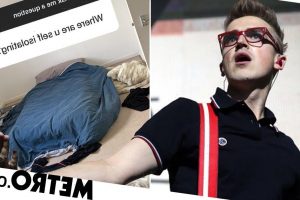 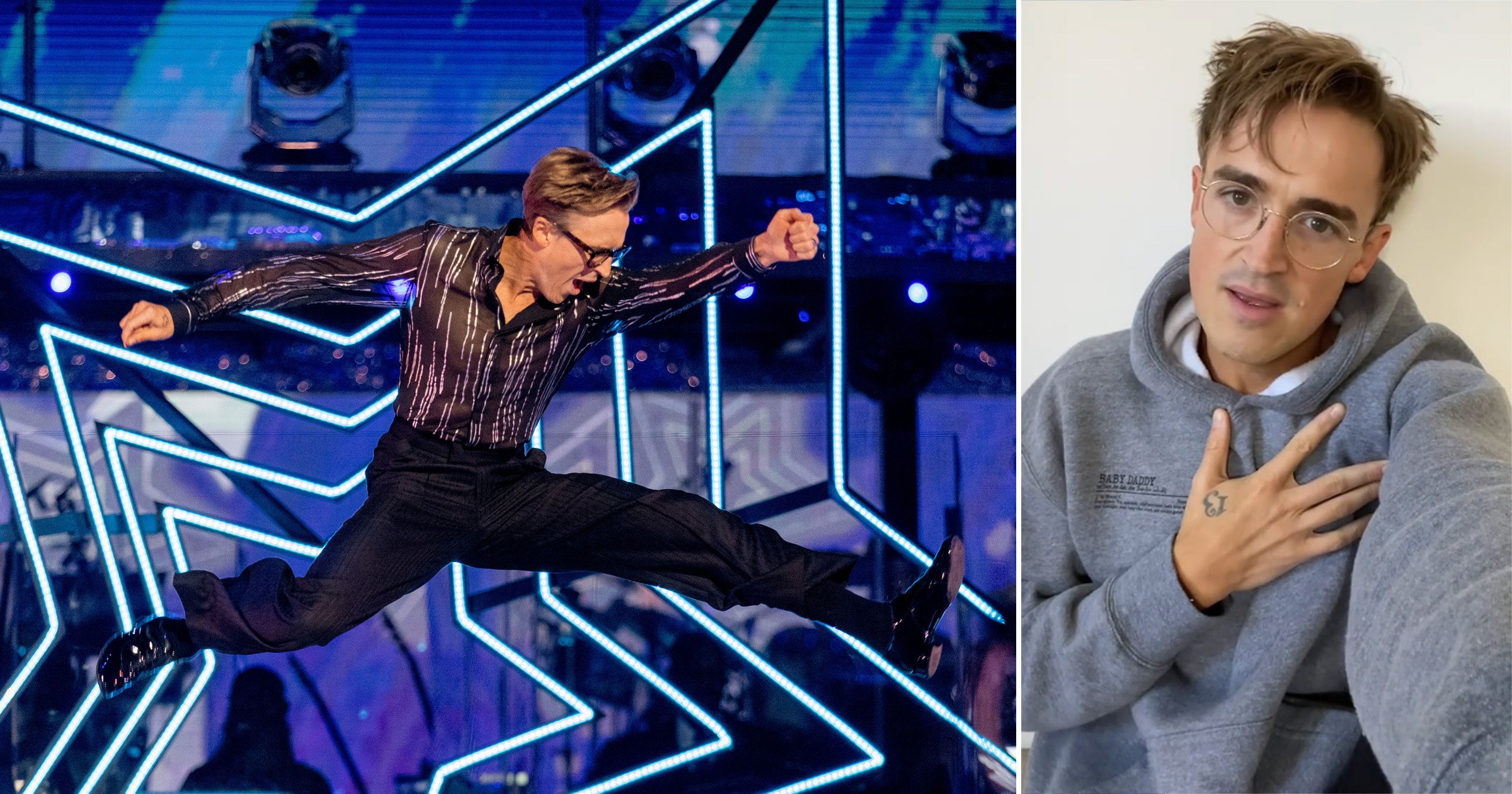 McFly star Tom Fletcher has given fans a peek at how he is keeping everyone safe as he continues to self-isolate having tested positive for Covid-19.

The singer will miss the second week of Strictly Come Dancing, with his dance partner Amy Dowden also contracting the virus and missing an episode.

Having some time on his hands on Wednesday as McFly continued their tour, he asked followers to ask him questions in an Instagram Q&A.

When one person responded: ‘Where are u self isolating?’ he replied with an image of the room he was in.

It had a bed with a mattress on the floor and was surrounded by clothes and shoes. A tablet was leaning against one wall so he could catch up with his favourite shows while in quarantine.

Noting the mess in the room, Tom captioned the photo: ‘(Still haven’t unpacked from tour)’ and added a face palm emoji.

Another fan asked: ‘How on earth did you balance family, tour and strictly training’, and Tom posted a black and white image of himself looking exhausted on the floor of the training room.

‘I didn’t do it very successfully. It was a silly idea,’ he said.

The pair, who performed a Cha Cha to September for their first dance, are self-isolating separately in accordance with government guideline.

After sharing that Tom and Amy would be missing this Saturday’s live show, a Strictly spokesperson said they should return for week three ‘all being well’.

While Tom pulled out of a McFly gig due to feeling ‘unwell’ before news of his positive Covid-19 test emerged, Amy revealed in a statement that she has not had any symptoms.

The Star Girl singer previously apologised to McFly fans for not being able to finish their tour, saying: ‘I’m isolating and I can’t finish the McFly tour which I’m so sorry, I’m so gutted about. It hurts letting you guys down, you have no idea. But the shows are going on, the show must go on. You guys have waited long enough for fun McFly entertainment that I know Danny, Dougie and Harry are more than capable of giving without me there.’

He quipped: ‘Obviously, it won’t be quite as good without me I hope. But it will still be a McFly show so if you have tickets for the last two shows, go, have an amazing time, sing your hearts out.’