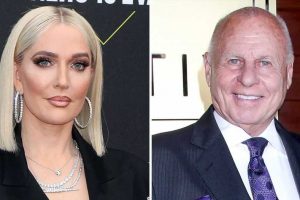 Erika Jayne and Tom Girardi’s Legal Woes: Everything We Know

A judge ruled on Tuesday, July 6, that Joe Ruigomez, Jaime Ruigomez and Kathy Ruigomez can pursue a collections lawsuit against the Real Housewives of Beverly Hills star, 49, according to court documents obtained by Us Weekly. They will be able to collect the $11 million they are due from Tom, 82, which was determined in litigation in 2020. 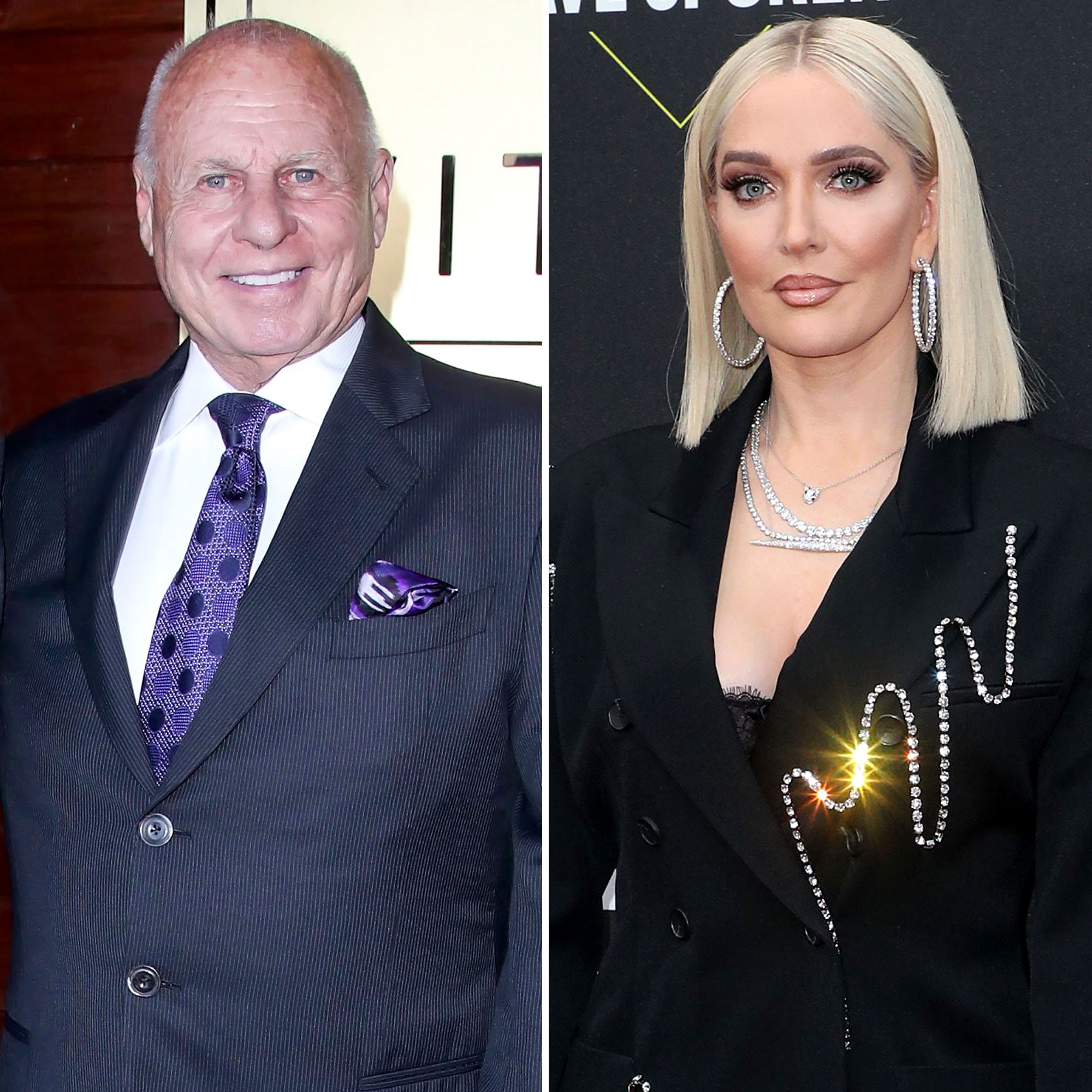 The judge previously placed a stay on collections from the former attorney’s assets while he and Girardi Keese underwent an investigation by a bankruptcy trustee. However, the Ruigomez family are now allowed to move forward with their lawsuit against Erika since a special litigation counsel found that the law firm transferred $20 million to the reality star’s businesses.

Joe was among the alleged victims who spoke out in The Housewife and the Hustler, released in June. His family claimed that Tom “basically robbed” Joe — who was severely burned and scarred in the San Bruno gas pipeline explosion in 2010 — of millions in settlement funds while “managing” the money.

Joe alleged that he stopped getting his payments on time and he had trouble reaching Tom. “He would be like, ‘Oh, sorry about that. These things happen. I’ll get it to you next week,’” he claimed. “And half the time the check would come when he’d say so — the second time — and half the time it wouldn’t.”

The Ruigomez family eventually filed a lawsuit for the remaining funds, and Tom agreed to pay them $12 million. He signed a document that said he would make a $1 million payment followed by a $2.5 million payment. “He never got to the second payment,” Joe’s mother, Kathy, said.

Erika filed for divorce in November 2020 after 20 years of marriage. She has not been charged with any crimes, but a judge ordered her to turn over her financial records by July 21 amid Tom’s lawsuits and an investigation into the estranged couple’s assets. (Tom, for his part, has been placed under a conservatorship, which he objected to in court last month, after he was diagnosed with Alzheimer’s.)

Lawyer Goldie Schon, who is not affiliated with the TV personality’s case, suggested in June that Erika is hiding the funds.

“People open other companies or they do something to create another hurdle to avoid detecting where the money went. She’s playing musical chairs with the money but it’s not going to work,” the legal expert told Us. “It never works with the federal government. They’re going to figure it out in the end. It’s all traceable. So they’re either going to get the money back or they’re going to file a judgment against her for how much money she took.”