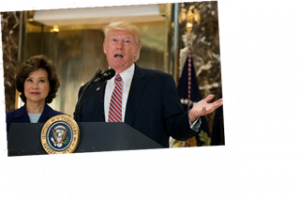 Cabinet member and wife of Sen. Mitch McConnell troubled “in a way that I simply cannot set aside” 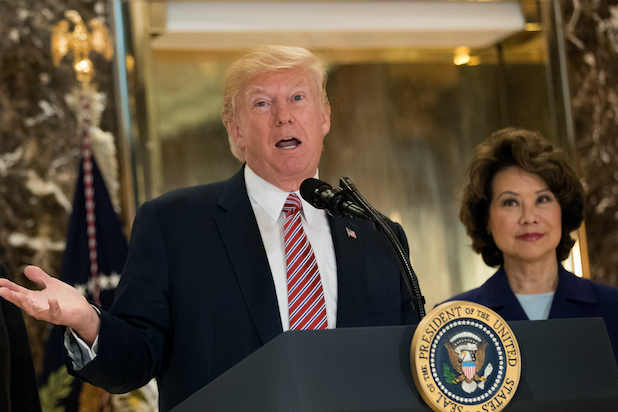 “Yesterday, our country experienced a traumatic and entirely avoidable event as supporters of the President stormed the Capitol building following a rally he addressed,” wrote Chao in a memo to her staff that she later posted to Twitter. “As I’m sure is the case with many of you, it has deeply troubled me in a way that I simply cannot set aside.”

Reports began circulating Wednesday that she was considering the move in protest of the riot, which ended with four people dead and resulted in the lockdown of lawmakers on the Hill. Chao is married to Senate Majority Leader Mitch McConnell.

Though she is not the first high-profile figure to resign in the wake of the insurrection, she is the first Cabinet member to do so. Stephanie Grisham, First Lady Melania Trump’s chief of staff, resigned Wednesday, as did former White House chief of staff and current special U.S. envoy to Northern Ireland Mick Mulvaney. White House Deputy Press Secretary Sarah Matthews and social secretary Anna Niceta resigned as well, among others.

“Instead of resigning, Elaine Chao should remain so she can fulfill her duties under Section 4 of the Twenty-Fifth Amendment,” tweeted George Conway, husband of former presidential counselor Kellyanne Conway, who resigned last year.

Calls for Trump to be removed, either through invocation of the 25th Amendment or a second impeachment, have grown since Wednesday, with numerous Democratic and Republican lawmakers voicing their support.