Home » Travis Barker Goes All Out for Kourtney Kardashian on Mother's Day: Pics

Travis Barker Goes All Out for Kourtney Kardashian on Mother's Day: Pics 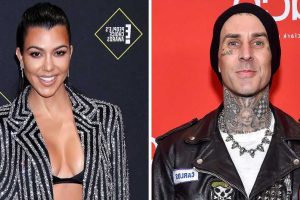 Showing his love. Travis Barker went all out for his first Mother’s Day with Kourtney Kardashian, and she seems to be pleased with his efforts.

The Keeping Up With the Kardashians star, 42, shared videos and photos of the 45-year-old musician’s gift via her Instagram Stories on Sunday, May 9. The Blink-182 drummer gave his girlfriend three extremely large arrangements of pink and orange roses and peonies, each balanced on a gray pedestal in her home. 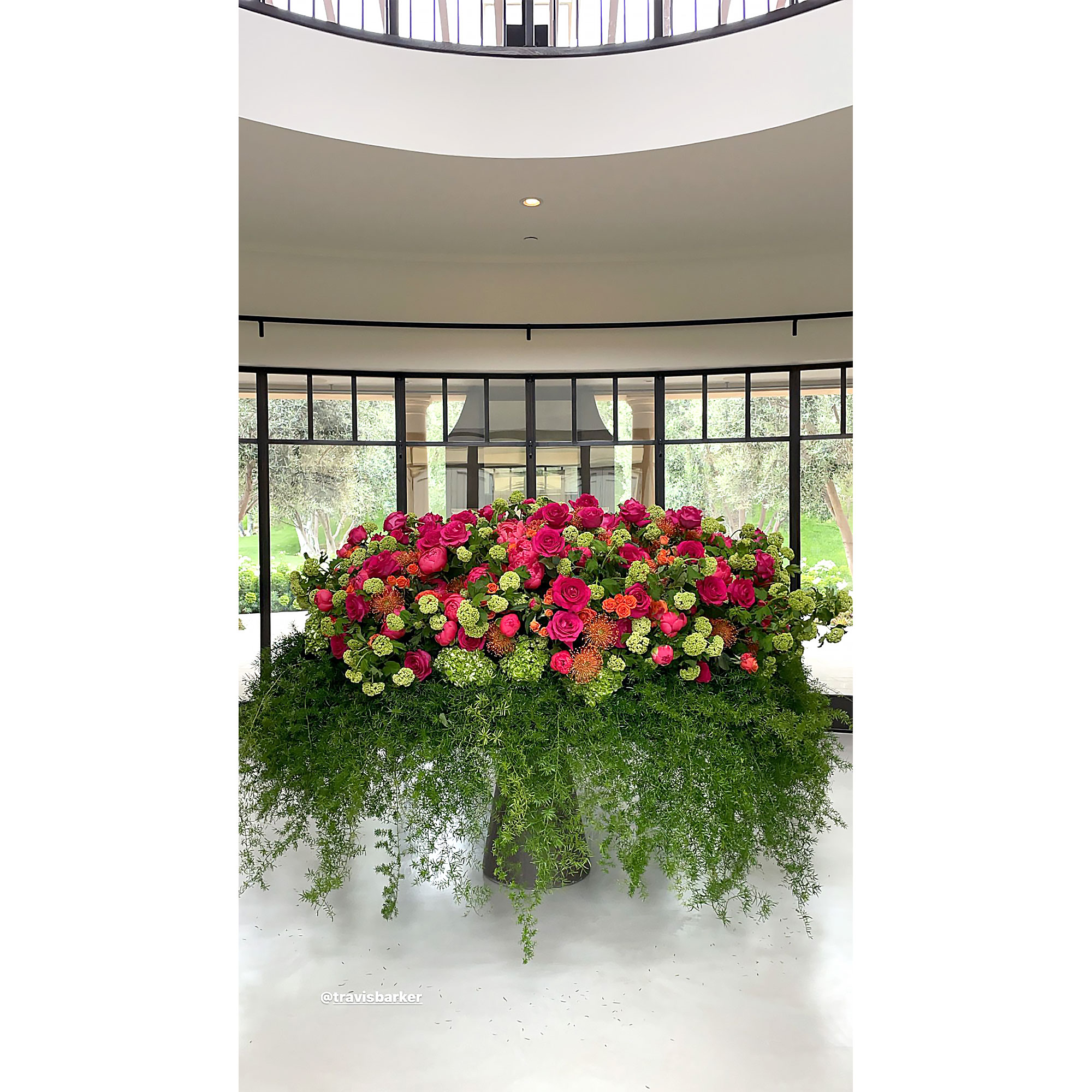 Barker reposted some of her videos of the gift to his own Instagram Stories, though didn’t add any additional commentary beyond the red heart and watery-eyed emojis Kardashian put in her original posts.

Us Weekly confirmed in January that the pair had been “dating for a couple months” after having known each other for years. “Travis is very smitten with Kourtney and has been for a while,” a source said at the time.

The Poosh founder shares three children with her ex-boyfriend Scott Disick: Mason, 11, Penelope, 8, and Reign, 6. They also got in on the flower game for Mother’s Day, giving their mom a large bouquet of blue and purple blooms. The reality star shared a photo of the gift to her Stories with the caption, “💙 my babies.” 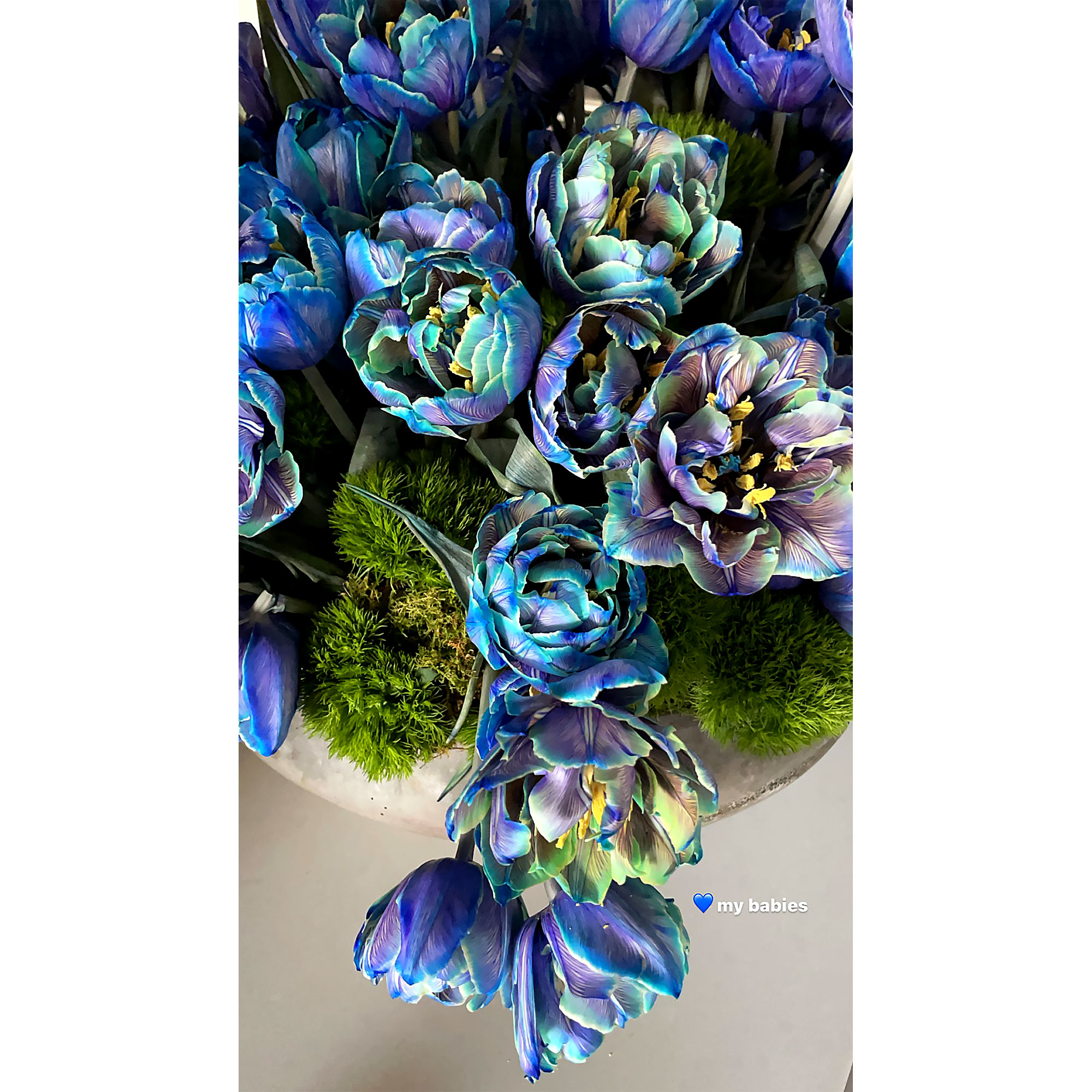 If Disick, 37, gave his former partner anything for the holiday, Kardashian did not mention it on her social media. She did, however, pay tribute to her own mother with a throwback photo of herself and Kris Jenner. “Happy Mother’s Day @krisjenner!!” she captioned the picture. “For all that you’ve taught us, for the lessons, the laughs, for every single second, I love you so much and am so grateful for you.”

Since going public with their relationship, Barker and Kardashian have not been shy about displaying their love with steamy photos and flirty Instagram captions. After the musician shared a series of photos from the couple’s trip to Utah last month, his 17-year-old son Landon commented, “True love ❤️❤️.” 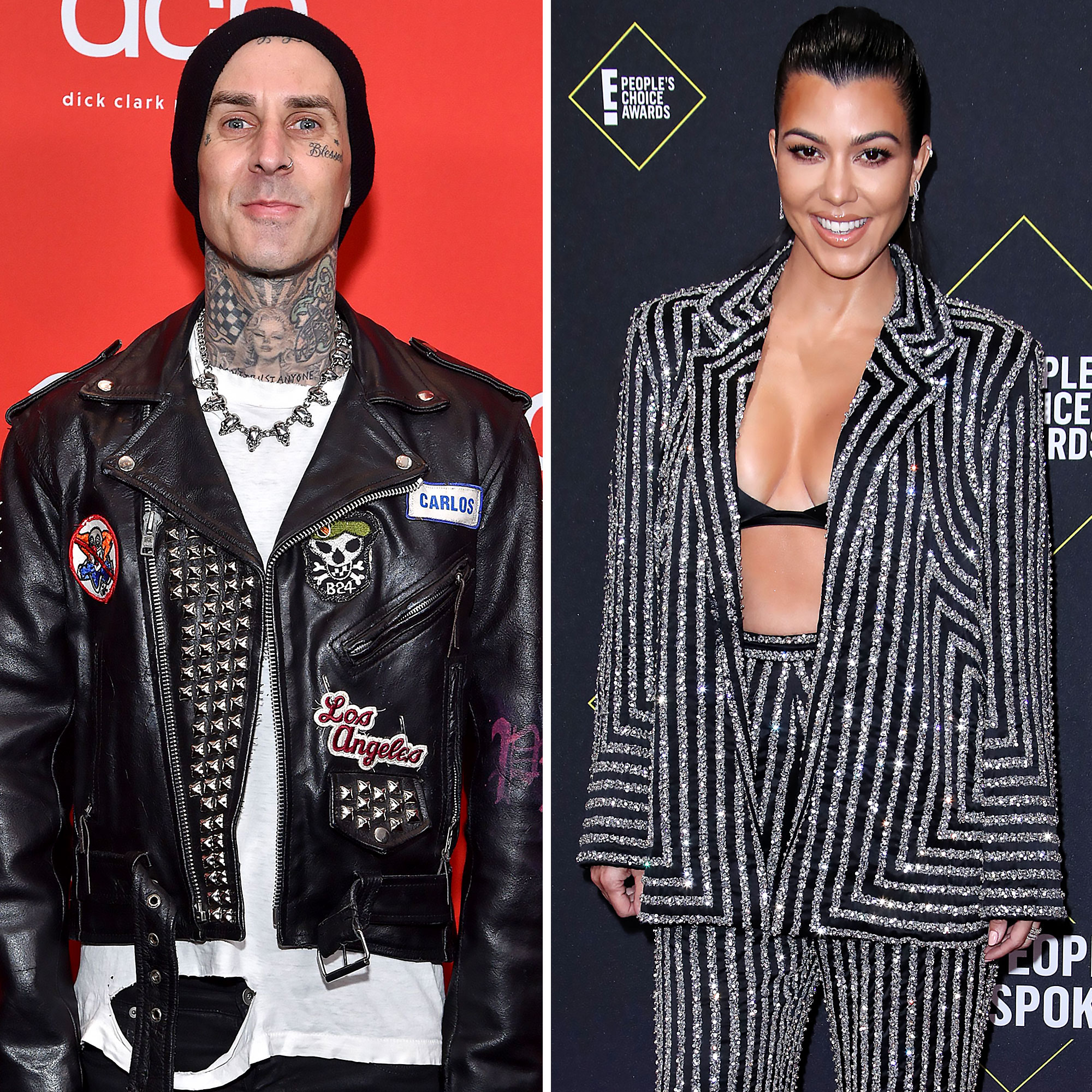 The Famous Stars and Straps founder shares Landon and daughter Alabama, 15, with his ex-wife Shanna Moakler, whom he divorced in 2008. The model, 46, told Us in February that she’s “happy” for her ex and his new girlfriend “as long as she’s great to my kids.”

Meanwhile, Kardashian’s friends think her relationship with Barker is the real deal. “Kourtney and Travis are so happy together,” an insider told Us last month. “And friends think they absolutely will be getting engaged sooner rather than later.”