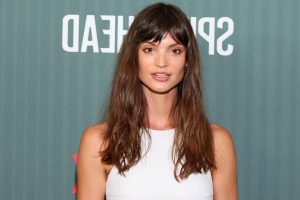 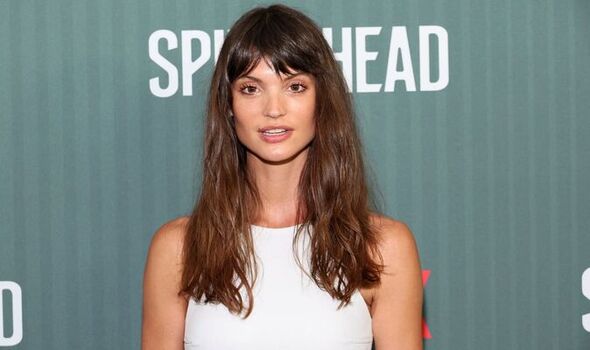 Charlbi starred opposite Woody Harrelson in the movie which won the top prize Palme d’Or at this year’s Cannes Film Festival.

The South African’s representatives said her death in hospital from a sudden unexpected illness was “devastating”.

Film critic Guy Lodge called it “a massive shock”, adding: “She’s so witty and deadpan and clockwork-precise in Triangle of Sadness.”

Fellow critic Robert Daniels said: “I was so looking forward to where her career was going.”